When it was first introduced in 1984, the Fox body based beast you see in front of you was known as a Continental Mk VII. In 1986 the Continental sub-brand was reintegrated into the Lincoln family and it was badged as a Lincoln Mk VII.  It continued to be a bigger, heavier, and more luxurious version of the Ford Mustang (and Thunderbird / Mercury Cougar) through the 1992 model year.  Find this 1991 Lincoln Mk VII LSC offered for $4,995 located in Meridian, ID via hemmings. 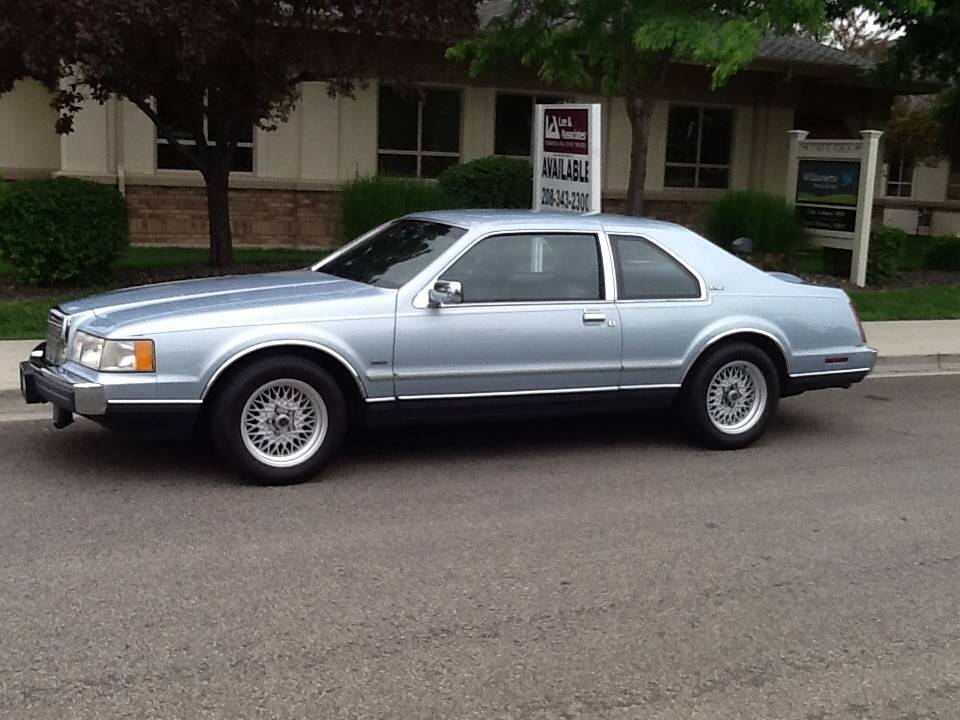 The Mk VII is on the way to becoming a classic — it isn’t yet in the least bit collectible, but I’d argue it has potential in a few decades.   This is the one to get because it has extremely low miles (48k miles) and looks in great shape.  If you are going to start collecting oddball cars in the hopes of appreciation, it pays to get a nice one. 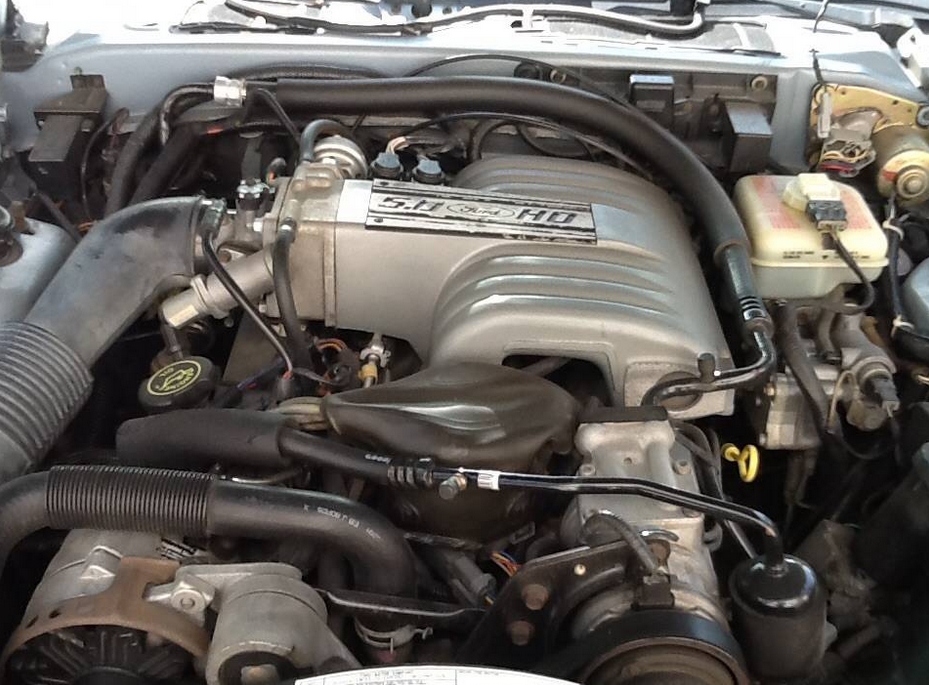 Powering the 3800 lb coupe is a 302 cubic inch Ford Windsor V8 (also known as the 5.0 HO) that was rated at 225 horsepower and 300 ft-lbs of torque.  In today’s world of 500 horsepower Cadillac coupes it isn’t a fast car, but it has enough torque to keep many early 90s vehicles in the rear view. 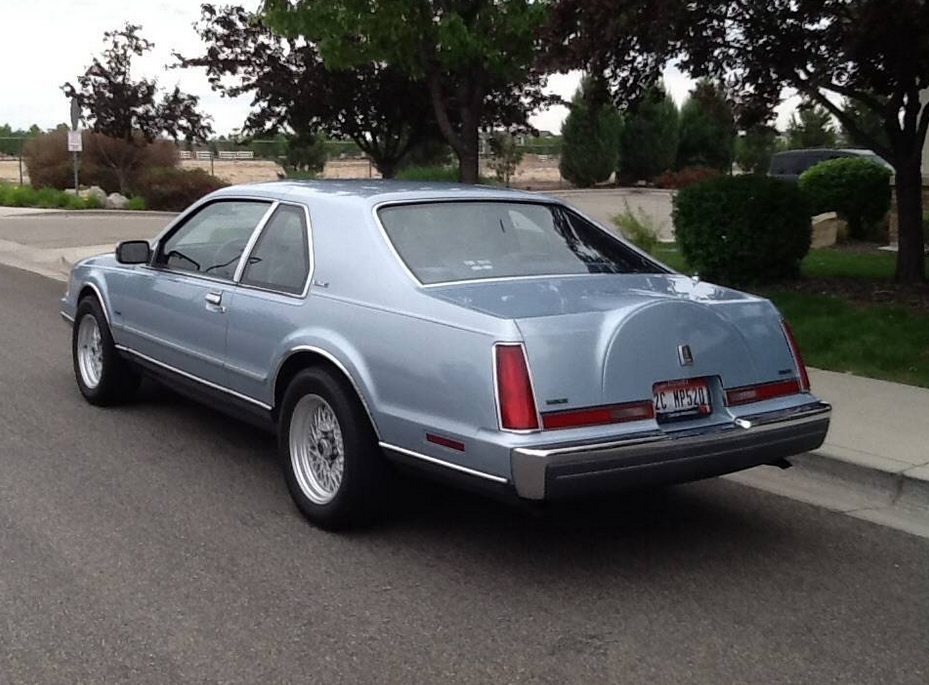 See a cooler car with a faux continental tire kit on the trunk? tips@dailyturismo.com