The Spanish miracle (El Milagro Español) was the post Civil War economic boom that started in 1959 and ended roughly in 1974 with the global oil crisis.  In this period of time Spain’s economy blossomed and it went from being a war torn hell hole into the ninth largest economy in the world (and second only in growth percentage to post war Japan)…and a large part of the credit is attributed to a small economy build on a license from Fiat.  Find this 1969 SEAT 600 D offered for $9,500 in San Jose, CA via craigslist.  Tip from Kaibeezy. 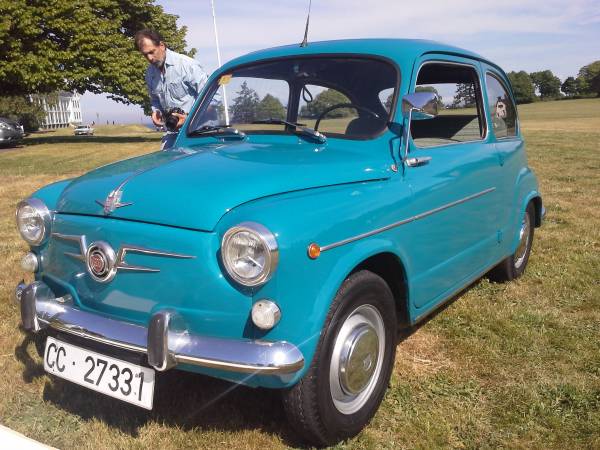 The leaders of Francoist Spain recognized the need for an inexpensive people carrier and they formed SEAT (Sociedad Española de Automóviles de Turismo or Spanish Touring Car Company) and started pumping out licensed Fiat 600 clones….and they didn’t stop until 797,000 of the perky little rear-engined coupes were released into the wild. 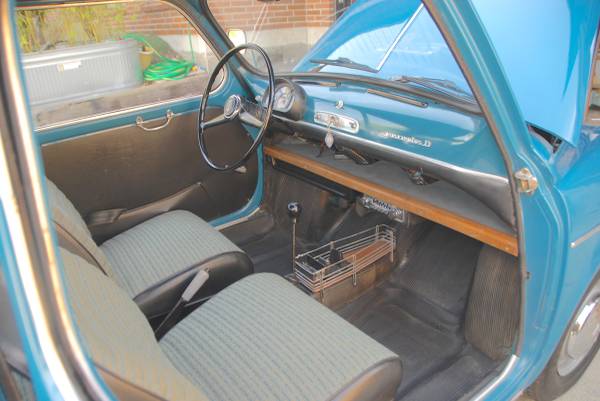 Under the rear hatch is a  767 cc 4-banger that pushes out 24 horsepower and 34.7 ft-lbs of torque. You know the car is going to be slow when you start counting the decimal for torque spec, and the 600 will not disappoint.  However, this car is more about the experience than the specs, and from the minute you open the suicide doors (that was a change from the Fiat version) you’ll enjoy the experience. 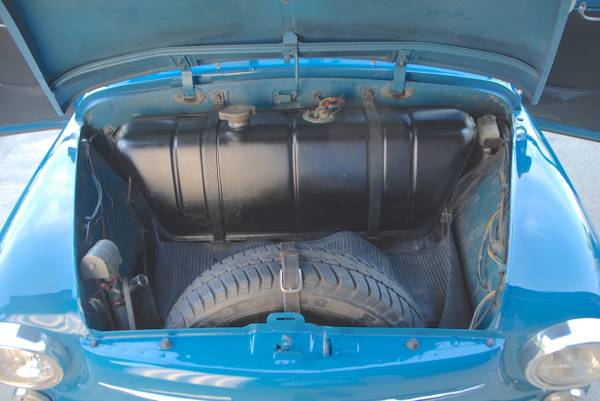