The typical comparison between the Pontiac Solstice/Saturn Sky twins and the Chevrolet Corvette  inevitably falls into a discussion of external dimensions with bow-tied bow-tie experts spouting off all sorts of nonsense about the Solstice being within inches of all major dimensions to a C1 Vette.  The part where the Solstice goes its own path is with the use of a boosted small displacement engine – a great choice given modern technology – but nothing quite replaces the rumble of 8 cylinders up front.  The next time a curvy road is ahead, forget about carving it up with a scalpel like the Solstice GXP…instead get a Mallett. Find this 2006 Pontiac Solstice Mallett LS2 V8 conversion 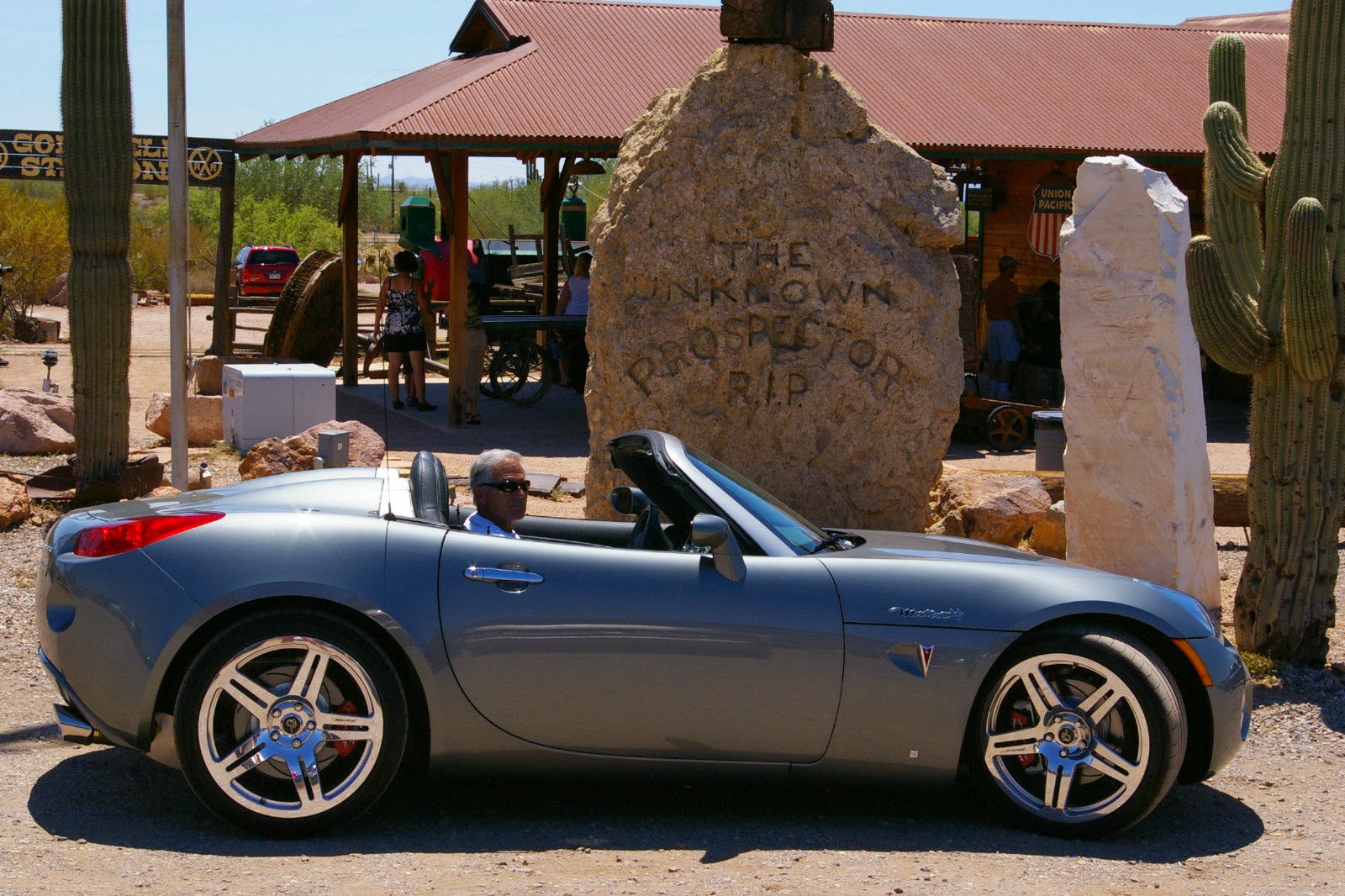 The Pontiac Solstice was launched in the 2006 model year and was an instance hit with orders outnumbering production capacity for at least the first six months.  Unfortunately the Solstice was short lived as part of GM’s post 2008 Carpocalypse restructuring plan involved killing the entire Pontiac (and Saturn) brand name(s).  One could have hoped that a popular car like the Solstice/Sky would have been folded into a Chevrolet badged product, but GM was in the throws of bankruptcy being cut apart by bean counting lawyers who understood automotive passion about as well as they understood thermodynamics. 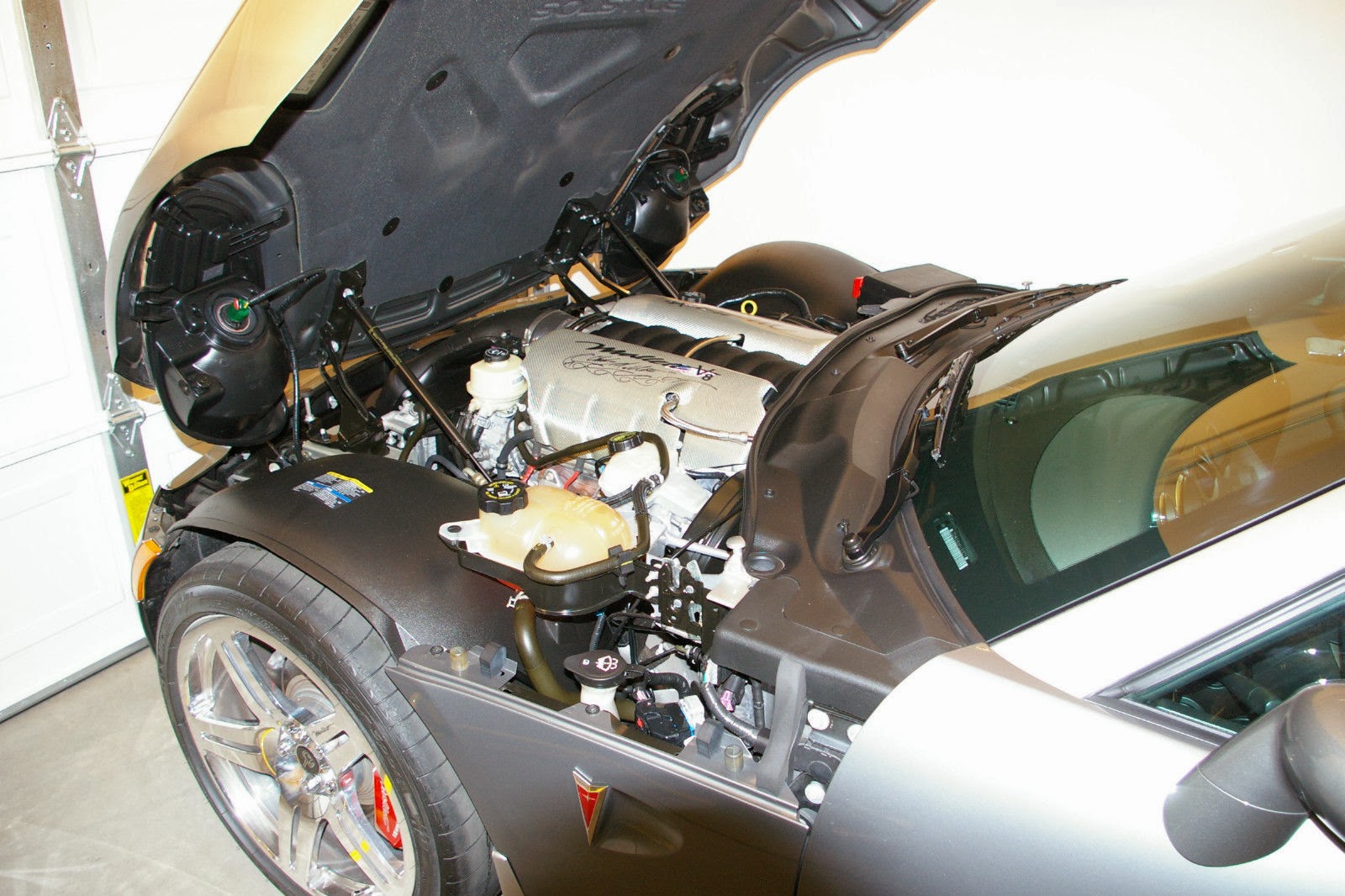 This Solstice started out powered by a Ecotec inline-4, but was subject to an (authorized by GM) LS2 conversion by Mallett Cars LTD in North Carolina.  Ironically Mallett also went out of business in 2009 and piece of the Mallett inventory are still being liquidated on this website here.  The asking prices for the cars can be described as “seller enjoys keeping his cars,” but there are some bargains on engine parts and shop equipment. 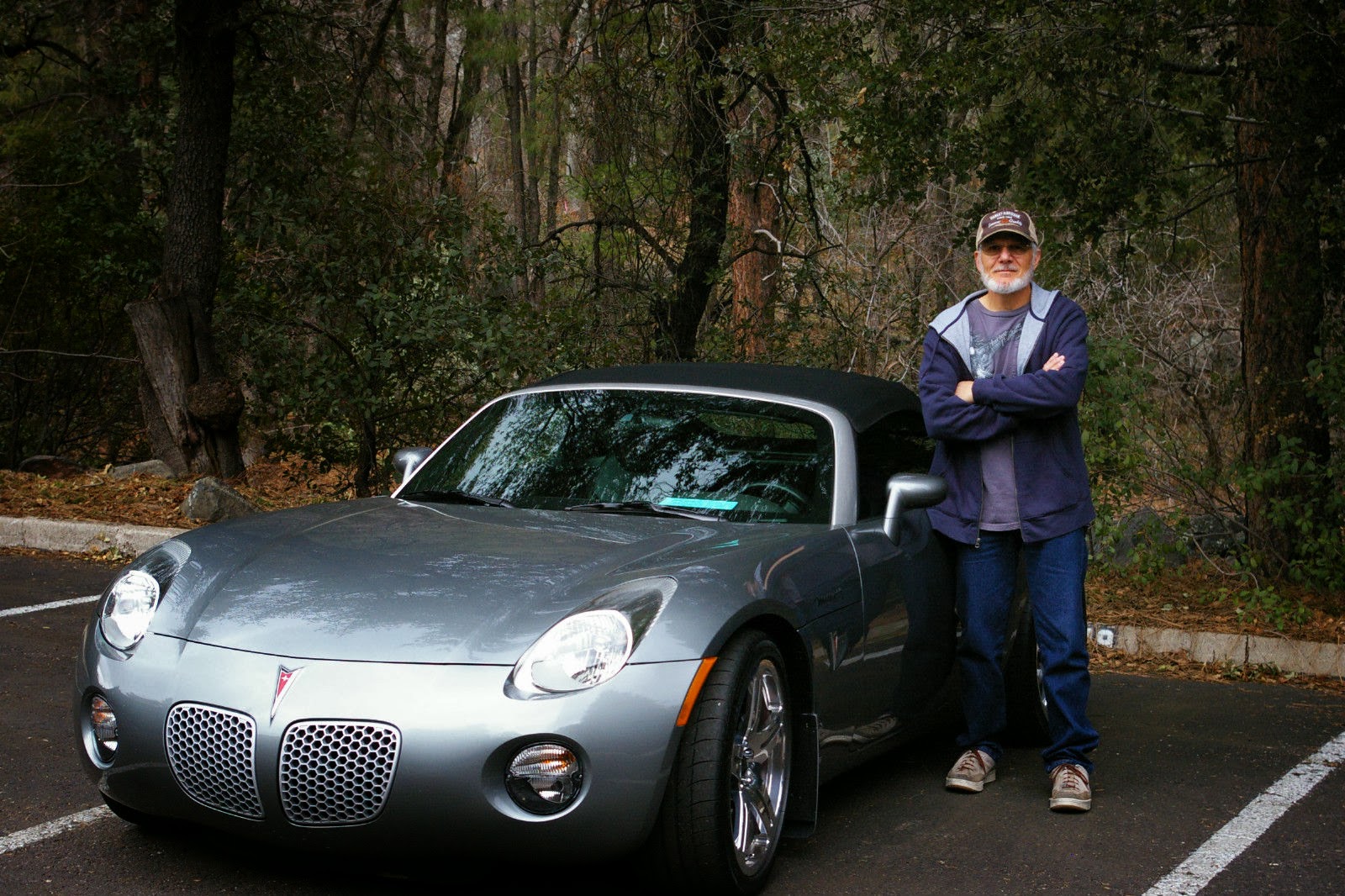 Who is this dude?  Should we know him?  He sort of looks like a vintage wooden sea captain

statue that I had on my desk as a kid – but he isn’t the same dude seen driving the car in the first pic. 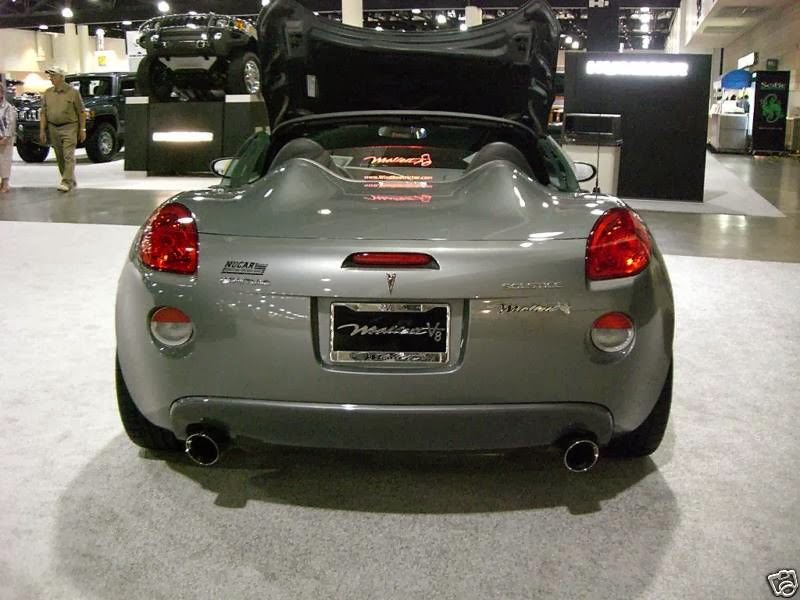 See a better way to get a modern C1 Corvette look-alike with Corvette power? tips@dailyturismo.com