Before BMW was known for its M series, iDrive, and xDrive, they had offerings in the same market as the air-cooled VW Beetle.  It doesn’t get a whole lot more basic than the Isetta when it comes to enclosed transportation, but in the years to follow you could get something more conventional looking from BMW.  As modest as it seems, this flyweight happens to be a champion for the marque.  Find this 1963 BMW 700 Sport Coupe here on eBay here on eBay for sale in Lyons, CO bidding at $5,000.

Thanks to TheStig for the tip! 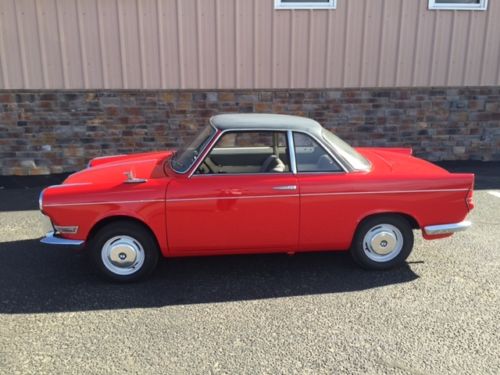 This BMW was not the ultimate driving machine we are used to, but rather an economy car built to keep the company solvent during some difficult times.  So difficult, in fact, that it nearly had to merge with Mercedes Benz to stay afloat.  Without the proceeds from this car, we may not have the 2002s, M1s, and Z8s to drool over, let alone your neighbor’s 3 series. 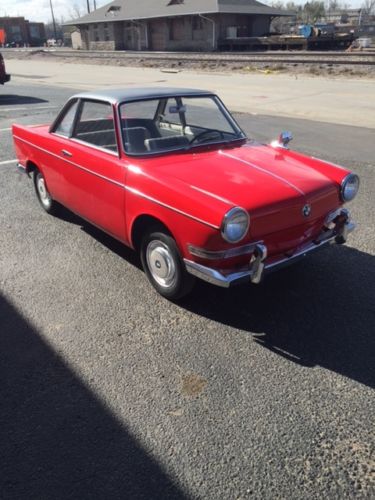 The rear-engine, rear-drive layout was a proven economy car standard when the 700 was launched. Expect thirty horses tasked with moving 1400lbs.  In stock form these cars were adequately powered, but BMW managed to turn them into very successful racers, anyway. 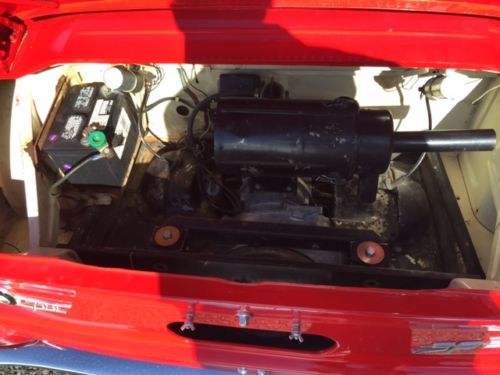 This little machine looks to be a pretty sound investment for its future owner.  Anything carrying the Bimmer roundrel from this era is going to appreciate.  Add spartan nature and kitschy charm to the equation and you get something that is sure to have more dollars chasing it with each passing year. 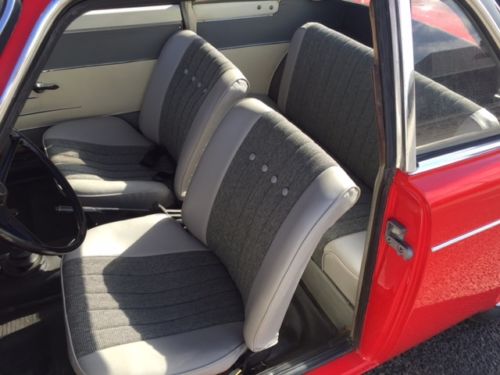