The Volkswagen Beetle is one of the most customized vehicles in existence due to its cheap price, simple mechanical parts and seemlingy endless production run- with 21 million of the little machines built from 1938-2003.  This VW Trike-car…something doesn’t have much Volkswagen left, but apparently is titled as a 1965 VW and is ‘legal’ to drive on the street, for sale in Detroit, MI for $4k buy-it-now on ebay (currently bidding at $2025 reserve-not-met). 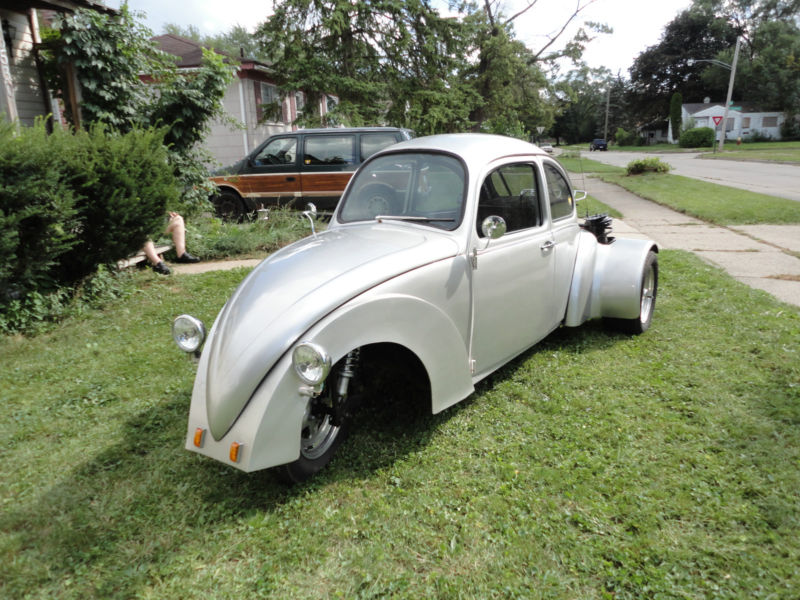 It’s really hard to know where to begin when describing this…car…trike…thing.  Some of it started out as a 1965 VW Beetle, other bits were take from a Pontiac Fiero, but mostly it looks like the VW beetle body was separated from the floor pan -cut into two wedges and rejoined to form a pointy looking 3 wheeler.  It somewhat resembles the Trike from the classic RTS video game Dune 2000 – but it needs some guns and off-road tires. 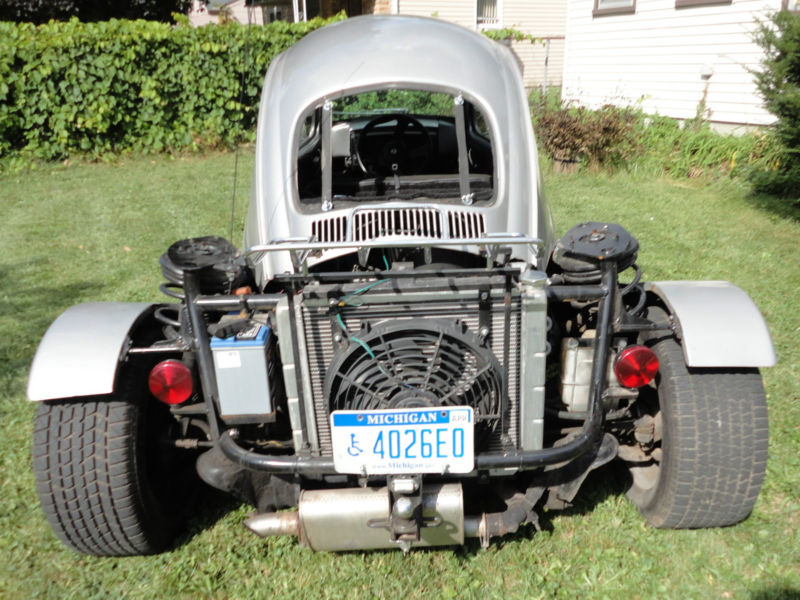 The Beetrike is powered by a 2.5 liter 4 cylinder Fiero engine – the Iron Duke (this is the Tech IV version that was fuel injected…but made the same power/torque as the carb version)- putting out 90 horsepower.  Normally we’d ridicule any transplant involving an Iron Duke into another car, but seeing as it almost triples the stock power of the VW engine, we will begrudgingly call it an upgrade.  Unfortunately its attached to an automatic transmission, so expect the sketchiness of the handling to be overshadowed by the inability to get out of its own way. 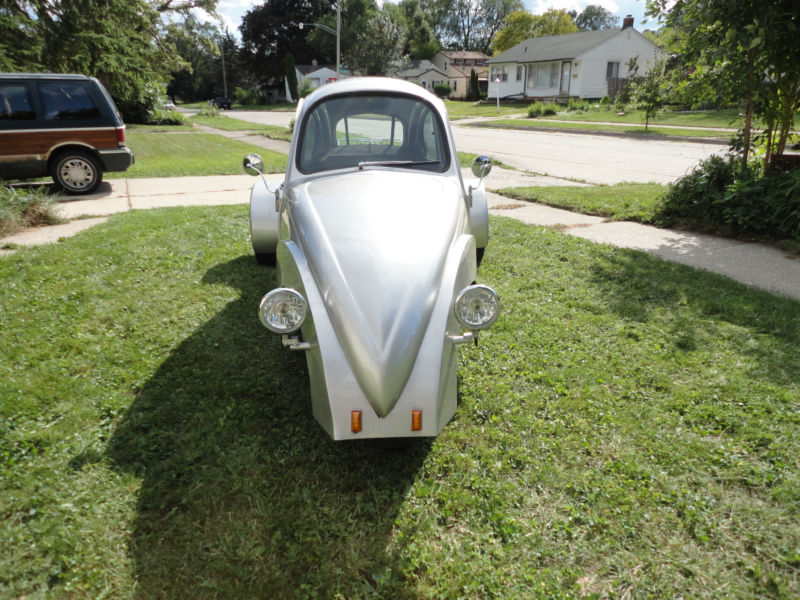 Ok – now we know where we’ve seen this before…its a Battle Droid from Star Wars Episode I!  Nothing quite like modeling your custom ride on a dimwitted Lucas robot…. 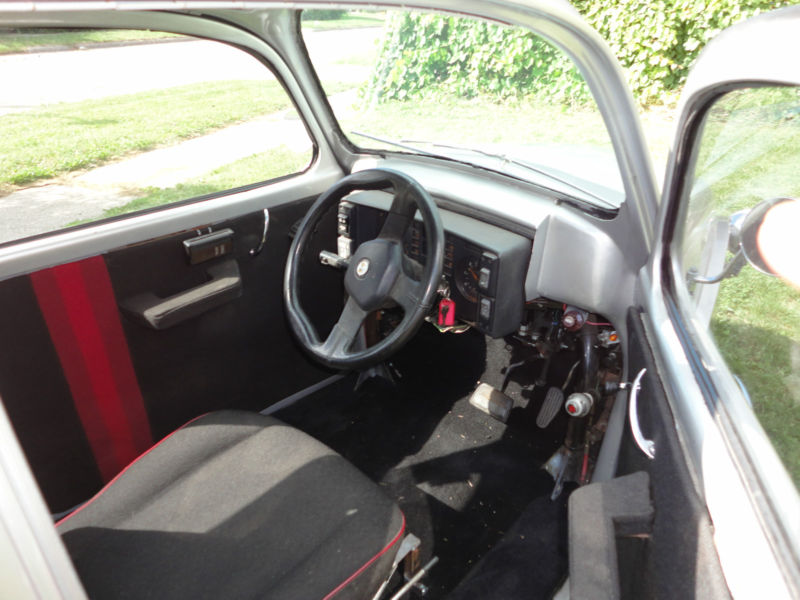 Inside there are seats for a driver and one passenger behind the driver – and the gauge cluster is from the Fiero that donated its engine…but the big question is – how is that steering system connected?  The front fork setup looks like a bike – so is the steering wheel connected to a steering box and then the top of the fork?  Careful inspection of the steering mechanism before each ride in this machine is essential for a long and healthy life. 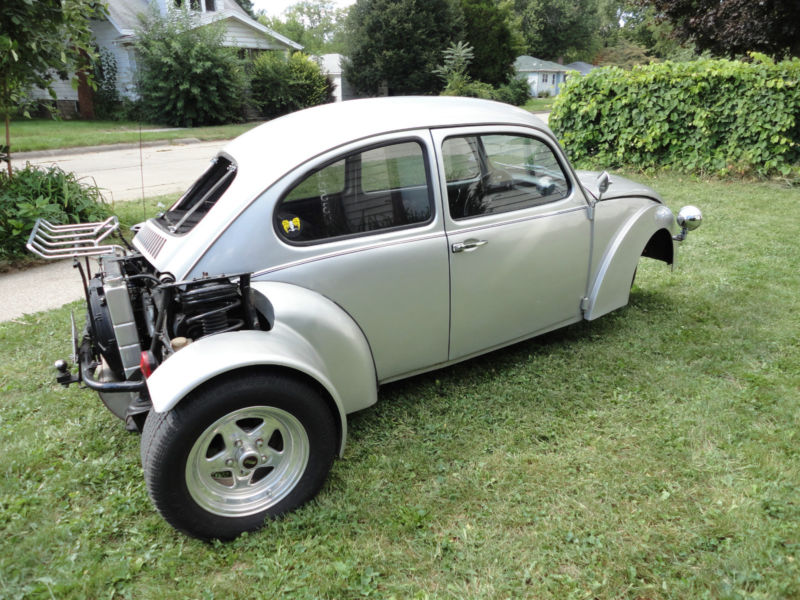 Anyway – judging by the current bids – there are at least two people on the planet who would like to own this thing – are you one of them?