Most of the time when you stumble across an interesting car sold from a small dealer on ebay, the quick check of his other inventory might net an interesting car or two, but seldom does it contain a bounty of DT priced classics.  Ebay seller ebenzz, located in the hot rings of Jupiter, Florida is one of those sellers – and his current ebay store

includes a few gems.  The DT favorite, however, is this 1965 Ford Cortina V8 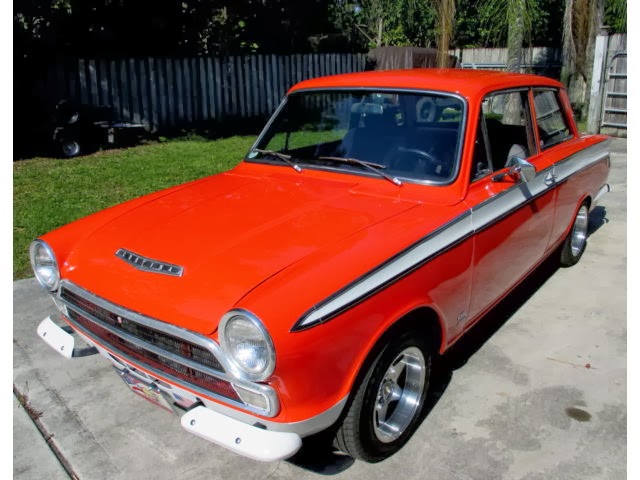 Granted, some of the seller’s other offerings are mintier and would go nicely with a wicker picnic basket and a plaid tablecloth, while this one goes with a dirty set of coveralls and an old mig welder.  Guess which you’ll find in the DT garage? 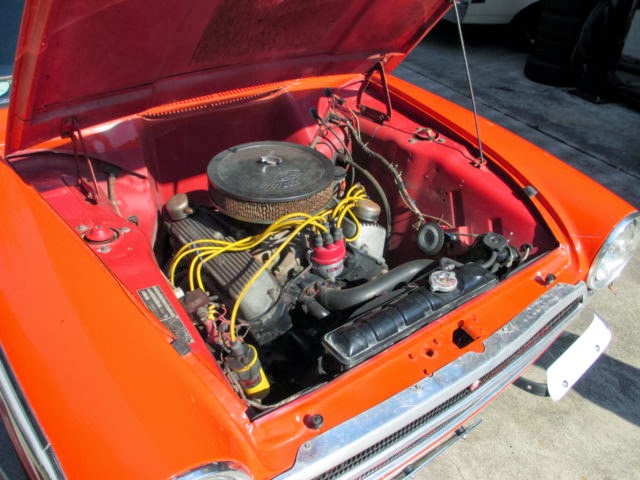 The Ford 302 cubic inch V8 shoved between the Cortina’s original colored fenders looks scummy and in need of detailing, but it won’t matter once you slam the hood shut and get it fired up.  The seller does not include many details of the build, but from the looks it could be a 250-300 horespower build without too much effort.  Most of the stock 302s that this sort of hot-rods are built from come from ’80s Mustangs that put out 150 or so horsepower, but bump up the compression and free up the intake/exhaust and they make power easily.  Not Chevy 350 easy, but more than enough for a light car like the Cortina. 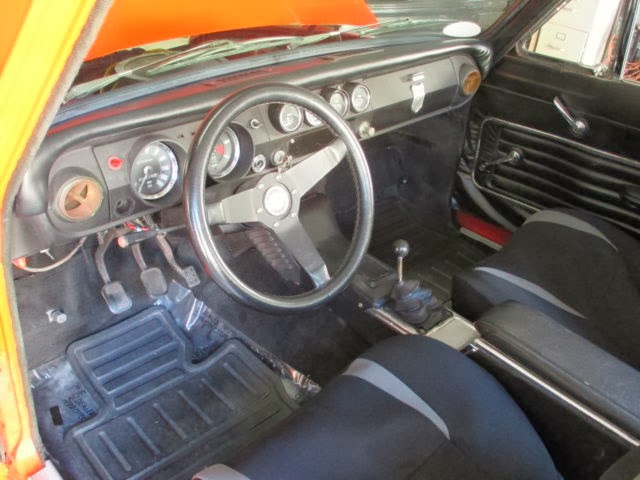 The builder, identified in the auction as the late Ian Neil Smith, was kind enough to select a manual transmission  for the swap – probably a T5 that was originally mated to the Ford 302 V8.  The inside is also in need of some sorting, but it doesn’t look as bad for the current bidding price.  It seems likely that the cars listed in this collection are the last items from ebay seller ebenzz as the combination of obituary and ebay user feedback point to the fact that Ian was ebenzz and the account is likely being operated by a next of kin in an estate sale fashion.  One thing is for certain, with the collection of cars for sale now, it is clear that with Ian’s passing the motoring world lost a builder, craftsman and a man of good taste. 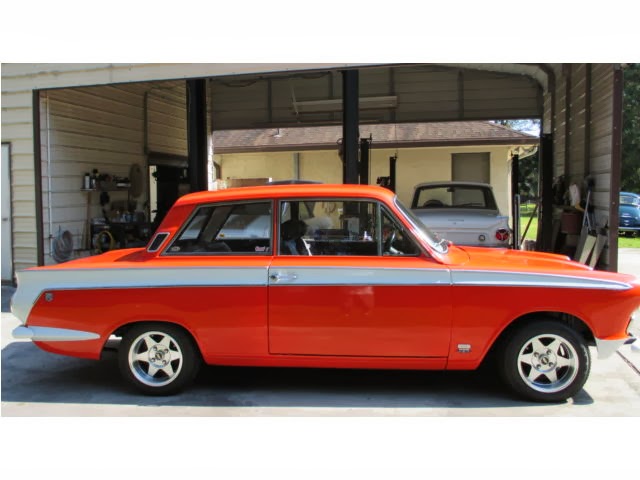 See a cooler way to cruise in a ’60s Ford Muscle car?  tips@dailyturismo.com

DT Admin: Icon Do It All By Myself DTO: Is This Thing Kosher? 1963 Sabra Sport