The All Terrain Scout Transport (AT-ST) is a bipedal light troop transport and support vehicle, dubbed the chicken walker by Rebel Alliance forces for its awkward gait.  Built under contract from a consortium of old world industrial weapons suppliers, the AT-ST played supporting rolls for AT-AT (All Terrain Armored Transport) in the Battle of Hoth and Battle of Endor.  Today’s feature was restored after receiving light stone/log damage in the Battle of Endor; the current seller took painstaking efforts to remove the Ewok nests before doing a full Imperial era correct restoration.  Find this lightly used AS-ST Imperial Scout Walker for sale in Bristol, UK for £9,800 ($15,700 USD or 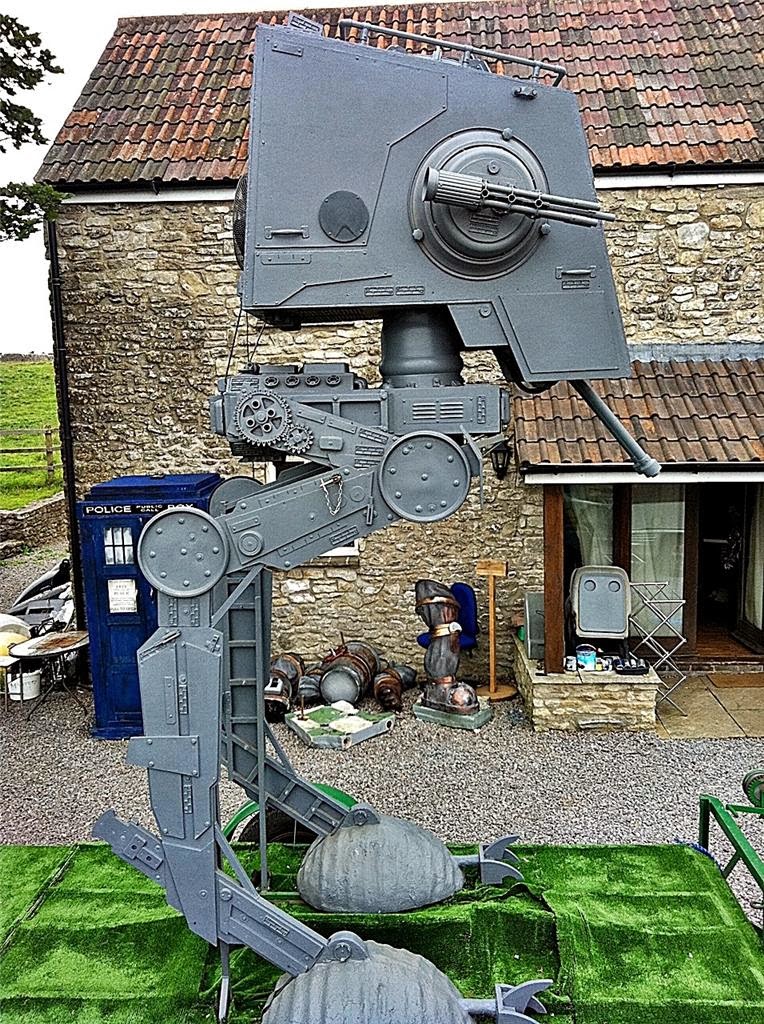 The AT-ST is equipped with a pair of chin mounted laser cannons and a set of ear mounted concussion grenade launchers.  This machine stands at an impressive 16 feet high, but the factory documentations says the AT-ST should be 8.6 meters tall – so we will assume the seller did the conversion correctly because the metric conversions require the use of Lobachevsky root approximations and all of our RPN calculators are busted. 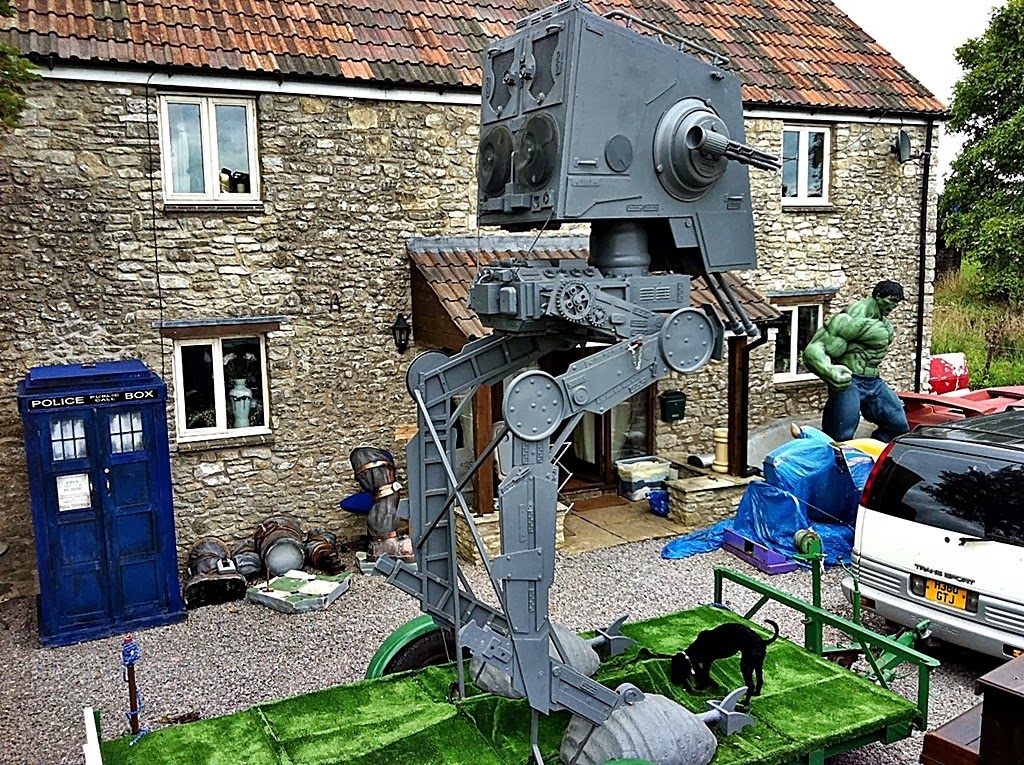 The seller includes one action shot were the AT-ST is about trying to avoid stepping on a small dog while shooting at the Hulk.  However, the most important thing to consider when buying a used AT-ST from the Battle of Endor era is to avoid one with extensive Ewok damage.  Those little buggers will use the AT-ST at first for basic transportation, drum moving, hunting, etc – and ignore all required maintenance.  Once a critical system fails and the AT-ST is no longer mobile, they will typically turn it into an Ewok breeding shelter – starting with Ewok mating rituals (messy affairs that we won’t delve into on these pages) and continuing to raise their young in nests.  The newborn Ewoks will chew up wires, soil every surface and destroy all exposed control panels, but thankfully many aftermarket parts houses have appeared around the galaxy to support you with new interior kits. 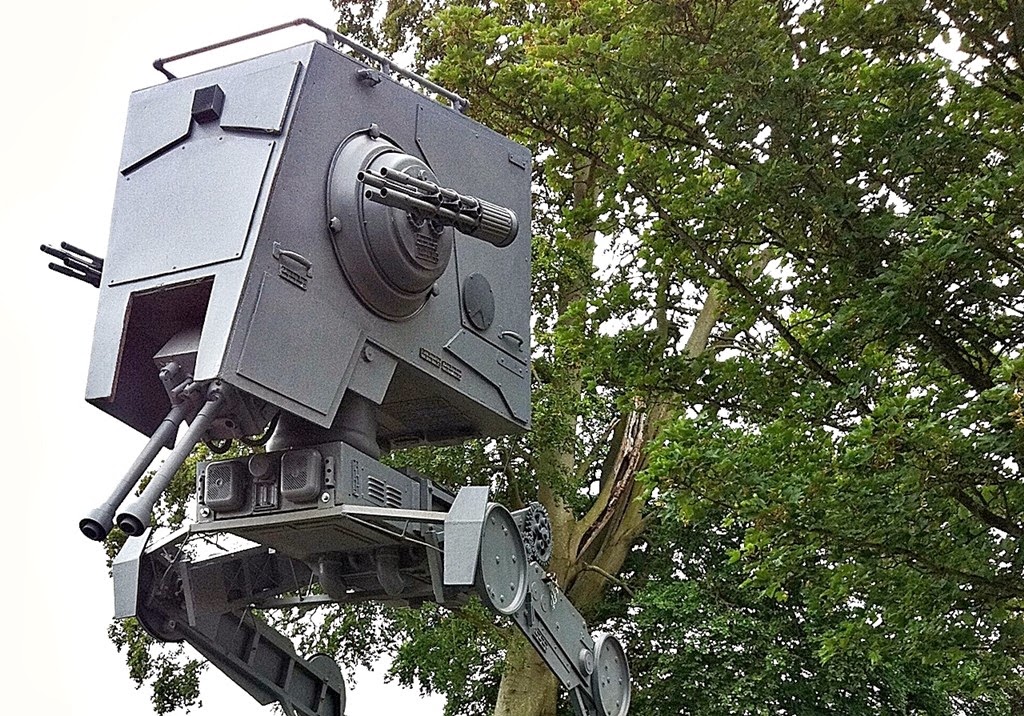