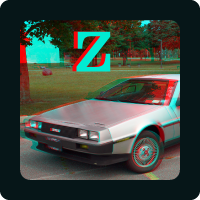 “Z is for DeLorean? What are you guys high on?” Whatever it is, it isn’t as good as the suitcase full of cocaine that Federal agents allegedly used to entrap John Z. with drug trafficking charges. However, with the power of the PRV V6 behind your back and the promise of open roads ahead, the DMC-12 is the only narcotic you’ll need to reach the Zenith of automotive zest. Even if where we’re going, we don’t need…roads. And even if there are…roads, maybe the DeLorean is the ultimate DT winter beater, since it carries massive weight over the rear (traction) wheels and the stainless steel construction will negate the possibility of structural rust. Oh wait; the backbone chassis is mild steel. Find this 1981 DeLorean DMC-12 for sale in Delavan, IL for $21950 via craigslist. 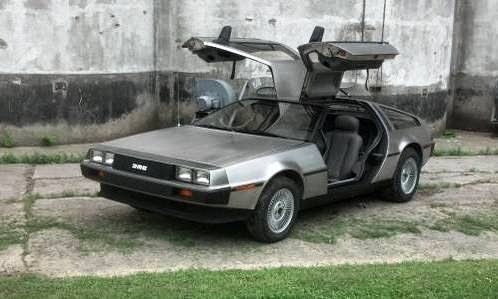 DeLoreans can and do rust, just under the skin where you won’t notice degradation until the suspension a-arms buckle and the PRV lump drops out on the highway behind you. If the car is coming from the rust belt like this Illinois specimen, make sure to get some pictures of the underside (which this seller doesn’t provide) and/or a thorough PPI.

Used DMC-12s in decent driving condition have hovered around $25k in value for decades; this is also approximately what they cost new, but it seems recently values have started creeping up into the mid-$30k range for nice ones (or maybe the sellers are just high on coke). When adjusted for inflation, the original $25k price would be more like $66k in 2014. 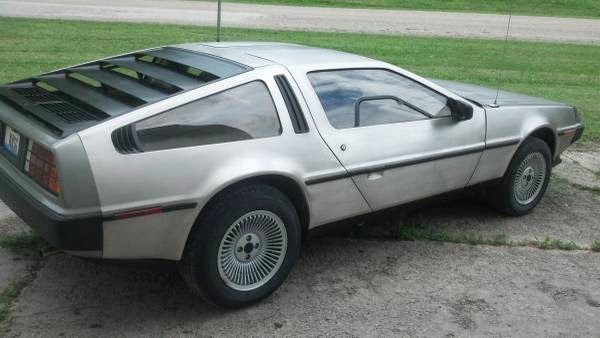 But wait! You CAN buy a brand-new DMC-12 in 2014! The re-formed DeLorean Motor Company based in Texas started a “new build” program in 2008, in which they would pull chassis (with original VINs) from their huge parts inventory and build the car that the Irish factory never got the chance to assemble before folding up. The base price was quoted somewhere near $55k for a new build car but finding details on their site today is difficult. Still, strange to think that when inflation is considered, it’s cheaper to buy a new DMC-12 today than it was 30+ years ago.

And  finding this alleged <20,000 mile example on craigslist for just over $20k was a pleasant surprise. Realize, however, that the odometer only has 5 digits, so the buyer should ask for documentation of the mileage claim. 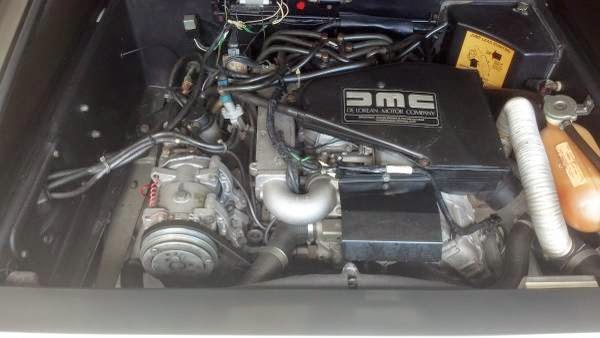 Thar she blows…not coke out her nose, but the much-maligned Peugeot / Renault / Volvo (PRV) V6. This really isn’t a terrible engine; it had some teething problems but it’s a cool overhead cam, odd-fire, 90-degree, 2.8 liter V6 that looks almost motorsport-ish without all of the crap that DMC saddled on top of it. However, due to emissions regulations and development issues, the final output ended up somewhere near 130bhp for the US market. That’s a pity in a 2700 lb car, but a Volvo rally guy by the name of John Lane in Washington state has come up with a formula for a 400+ hp turbo PRV…and hey, you thought we hadn’t worked Volvo into the A-Z. Ha! 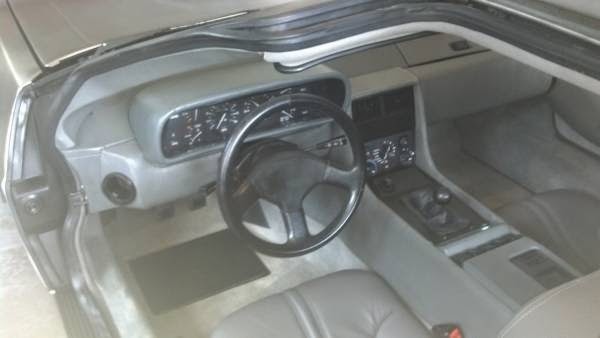 The DMC-12 interior looks pretty stark and plain in its gray/black color scheme, without all of Doc Brown’s circuitry, clocks, and displays. This photo leaves a lot to be desired but shows what looks to be a clean respectable cockpit and the 5-speed manual shifter. If you’re going to have a poor weight:power ratio, at least make sure you can row your own gears, if only to add a bit of involvement to the driving experience. 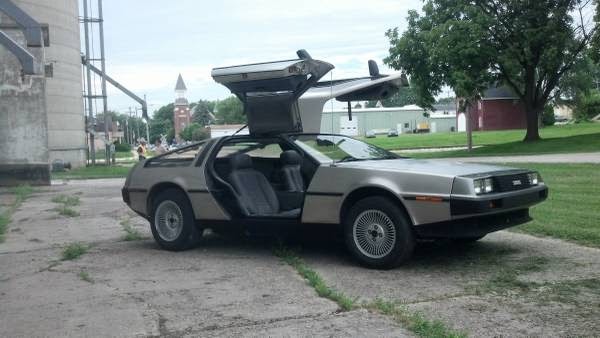 So there you have it – the best DT budget-friendly, mid-engined, American/Irish/French/Swedish stainless steel car we could find that looks ready to drive off into the sunset or fulfil all your fantasies from 1985 to 2015 and beyond.

This has been DT’s ABCs – hope you enjoyed the ride!