It was with the Z31 generation of Nissan’s Z-car that the gloves finally came off in the great Japanese sports car wars.  The previous generation featured a turbocharged model that was released in 1981, but a compact V6 fed via a turbo wasn’t introduced until the Z31 hit the showrooms in late 1983 as a 1984 model year…but that doesn’t really mean much for this next feature, because it is the homely T-top equipped 2+2 version.  Find this 1984 Datsun 300ZX offered for $2,800 in Sherman Oaks, CA via craigslist. 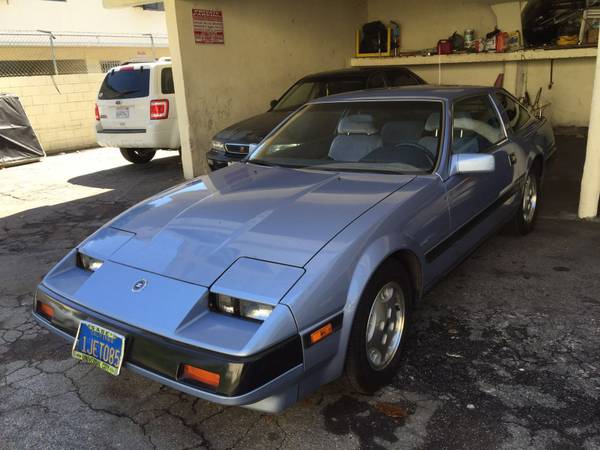 There is a remarkable similarity between 2+2 Zs from the 70s/80s and 2+2 Jaguar E-Type of the 60s — both were built in a good looking sporty 2-seat version, but optionally available in a 2+2 version that featured a Quasimodo hunch back shape and gutless performance versions (slushbox for the E-Type, non-turbo for the Z). 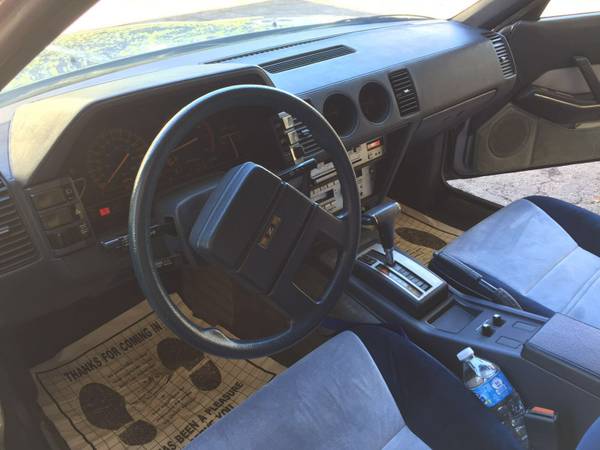 The VG30E is a 3.0 liter overhead cam V6 that puts out 160 horsepower when it isn’t force fed with a non-intercooled turbocharger.  When mated to the 4-speed automatic seen here, it will be a leisurely driver, but sometimes leisure is okay…right? 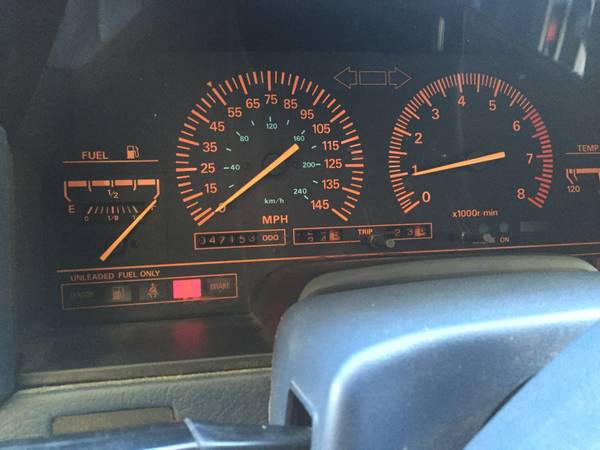 So you might be wondering why we would post a slushbox, non-turbo, 4-lug Z31?  Legitimate question — and the answer is simply because the mileage (47k miles) and condition (looks really nice) make it appear that the $2800 asking price is a bargain. 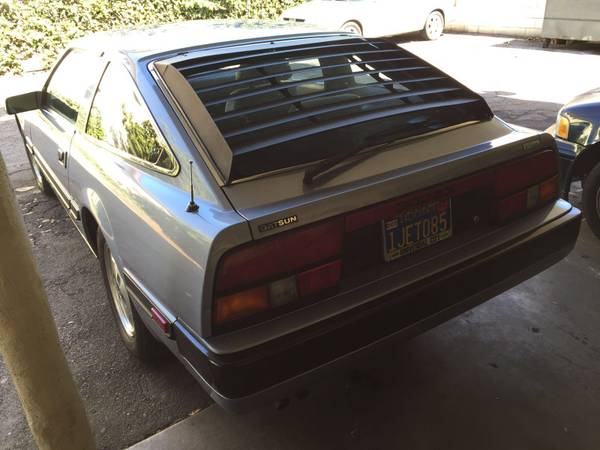