Nearly every car brand has a few independent tuners that work their magic modifying their cars.  Dinan has carved out a strong reputation in the USA BMW universe.  Today’s modified Dinan 540i poses a strong argument against BMW’s highest performing in house car the M5. With E39 M5 prices climbing by the day, the price disparity between the two cars is literally huge.  The stock 540i makes nearly 300 horsepower and is a bargain performer in it’s own right.  Find this 1998 BMW 540i for sale in Newtown, CT for $9,650 via craigslist. 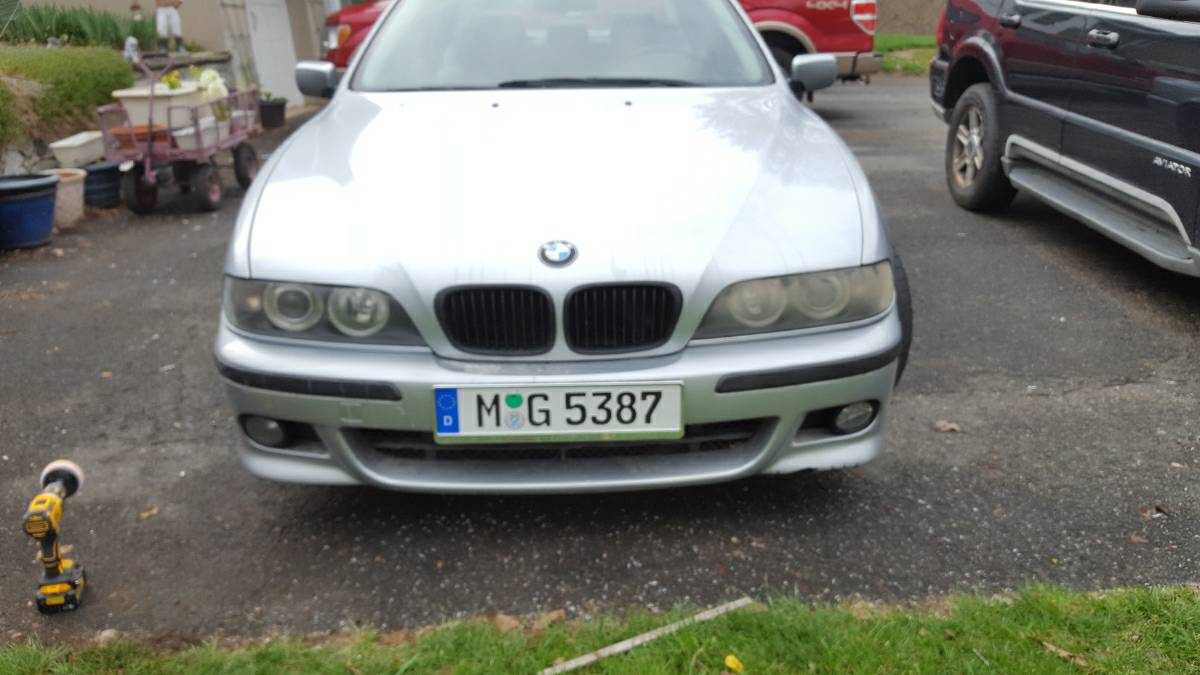 The 1998 Dinan 5 has the proverbial kitchen sink thrown at it.  The has the coveted Dinan trunk badge meaning the changes are not just skin deep.  The modifications mentioned are supercharger kit, Stop Tech brakes, Koni suspension, transmission tuning, full stainless exhaust, and anything else that was available from Dinan.  The car has 136,000 miles and has an actual Dinan serial number from it’s build in 2000. 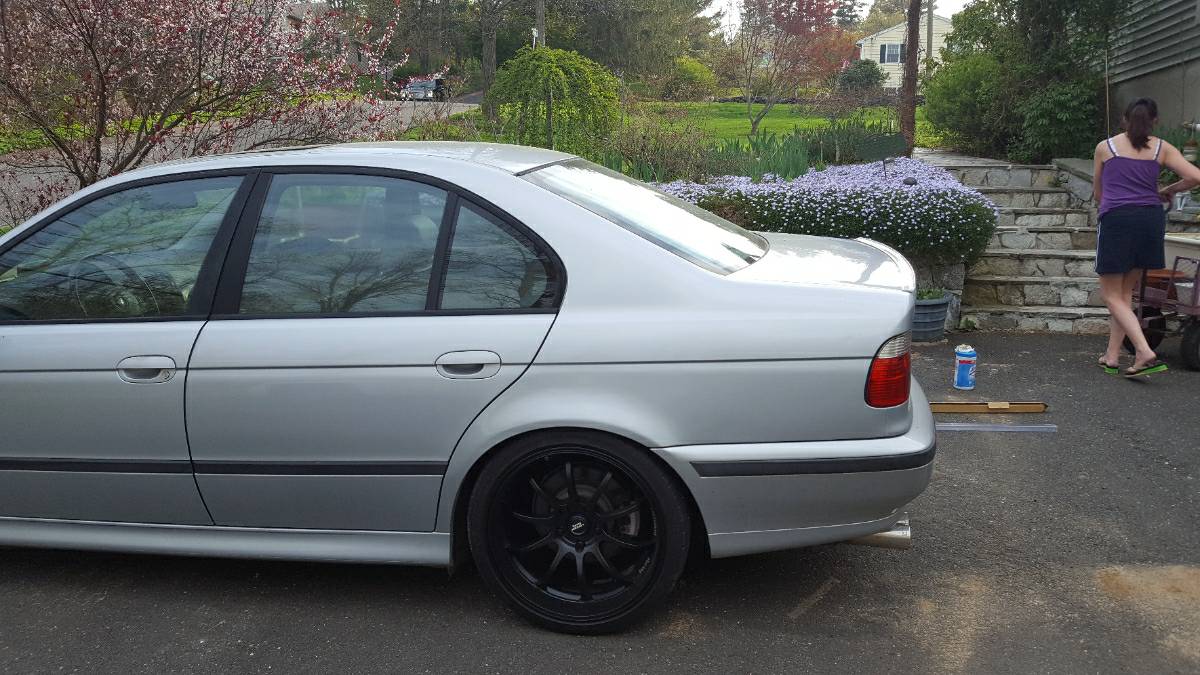 The seller doesn’t do a good job with the pictures in the ad and makes the highly dubious claim the car puts down 490 hp.  They note some cosmetic imperfections due to age, but claim they don’t affect performance and the car runs great.  The full Dinan package would have cost someone upwards of $15,000 back in the day. 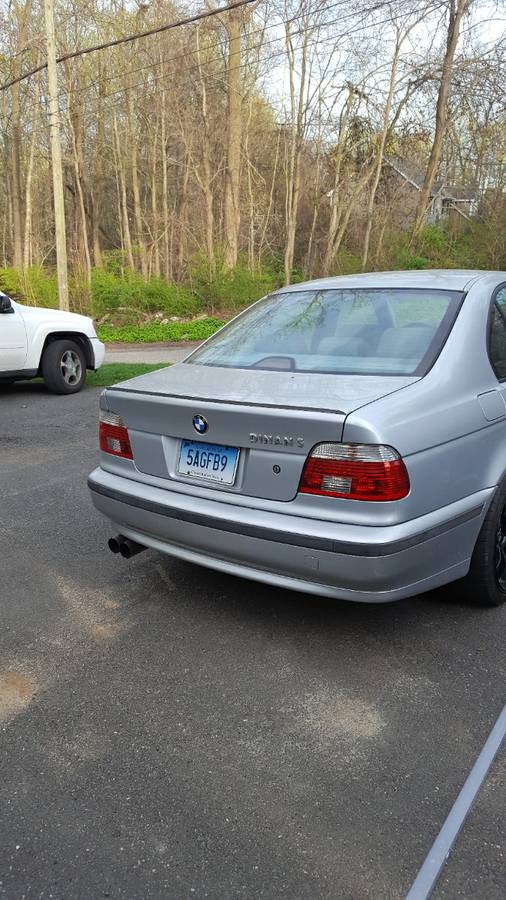 Cory is working on a battery drain issue on his 1995 Mercedes C36 AMG.