sleep·er  noun; A form of chokehold used in martial arts that stops blood flow to the brain that causes cerebral ischemia and unconsciousness in a matter of seconds when applied appropriately.

The term sleeper gets tossed around the interweb more often than fake sexy pics of Bea Arthur, but lemme tell ya…this next thing is the real deal.  The real mother lode.  A cornucopia of Golden Girl bikini mayhem…a..Rue de McClanaham-sandwich…a.what…I’m lost.  Where was I?  Is this a dream?  What is Betty White doing on the hood of that BMW?  Find this 1997 BMW M3 offered for $14,000 in Buffalo, NY.  Tip from Jeff. 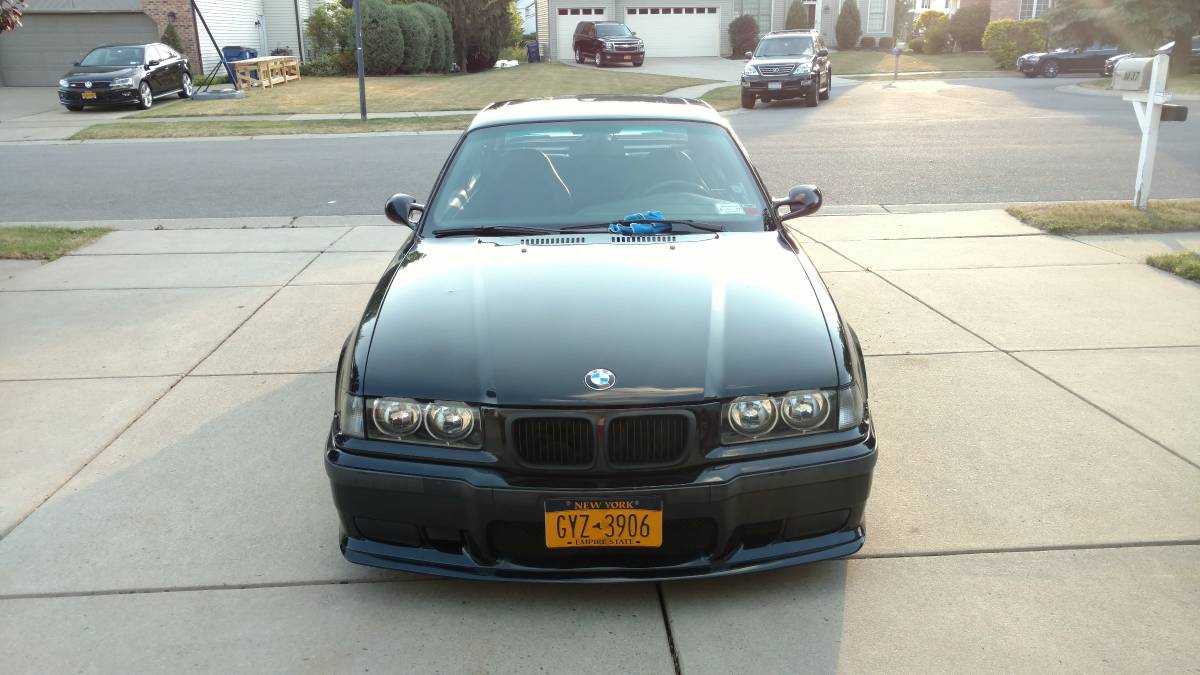 The general E36 M3 population is starting to show some agedness — headliners are saggier than Estelle Getty’s shower cap and the paint is greyer than it used to…but this one looks sharp. It doesn’t look a day over 20 years old…when did these cars get 20 years old? 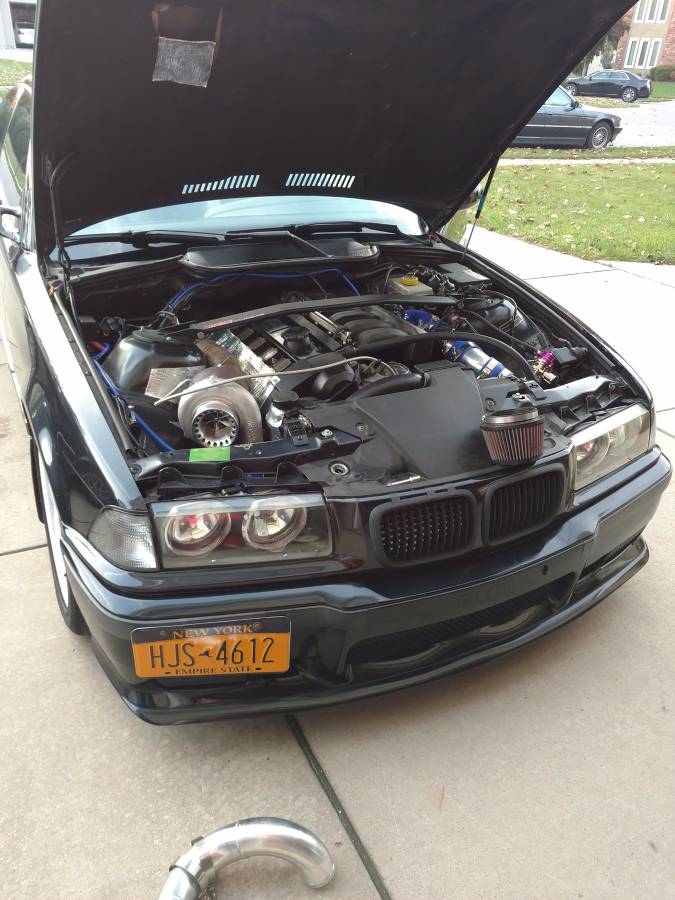 The monster under the hood is a 3.2 liter inline-6 that has been boosted to 550 horsepower via a beauty salon sized hair dryer turbo and all sorts of other shiny aftermarket parts.  It probably makes enough noise to wake the dead. 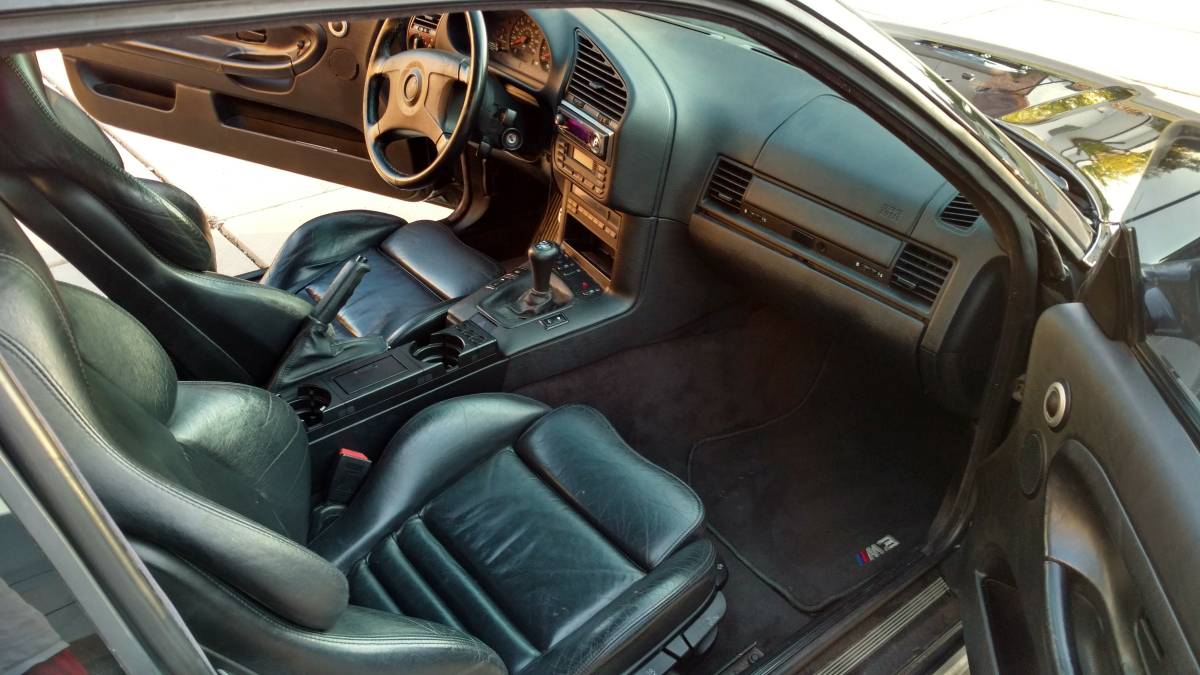 See another car that’ll thank you for being a friend? tips@dailyturismo.com