Another day, another Jaguar with Chevy V8 conversion — I’d better watch it, else endure the wrath of the Jaguar faithful…oh, wait…it’s a late model XK8, nobody will care — keep calm and carry on swapping!  Find this 2003 Jaguar XK8 Convertible with LS1 power offered for $12,500 in Weatherford, TX via craigslist. 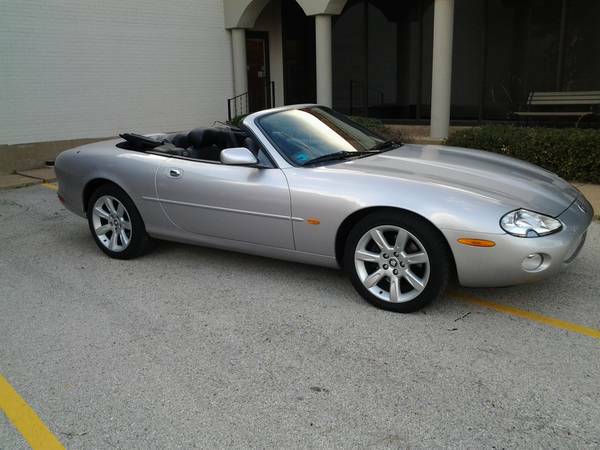 Dropping a small block into the X100 generation Jaguar chassis creates more of an XKamaro (XKamero?) than an XKorvette because the XK8 was more of a grand touring muscle car than an apex hunting sports machine.  Either way, it now makes more horsepower with less fuss. 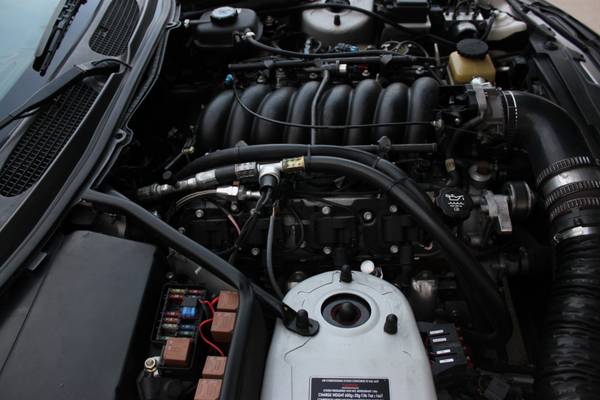 No details from the seller on the donor vehicle for this LS1, but it is probably a late 90s Camaro that would have been rated at something in the 325 horsepower range — but getting to ~400 horsepower is just cam/heads/tuning. 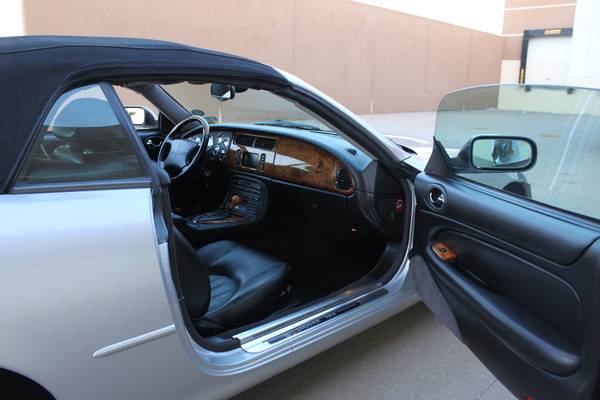 See a better car for fun in the sun? tips@dailyturismo.com