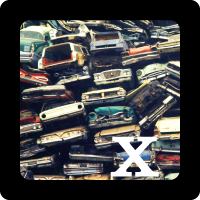 Having plumbed the depths of the K-Car and now nearing the end of
the alphabet its only appropriate that we head straight for the nadir
of the auto industry.  The 1980’s X cars from GM.  X is for xactly what the doctor didn’t order, which is what the X-Body cars of the
1980’s were from GM.  The steam rising from that pile of xcrement was the
Citation X-11.  Find this one-family owned 1983 Chevrolet Citation X-11
waiting for you, staged beside a waterway, owned by some guy who has
at least a four car garage and a lift and loves classics, like his X-11, which he’s offering to you for what has to be a record setting high price of $6,395. 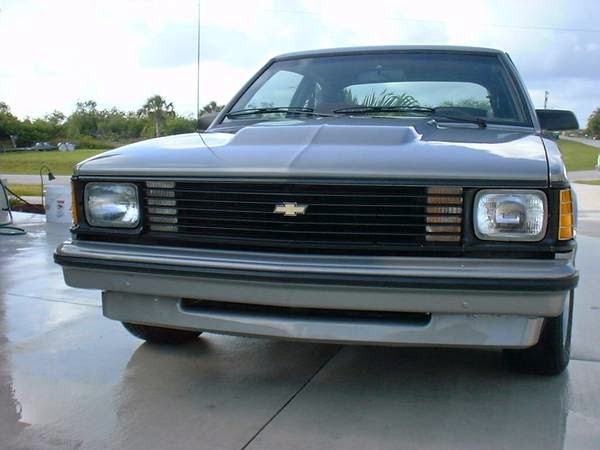 While Chrysler was reinventing itself via the K-Car platform and
producing a chassis that would cross a huge number of models, GM was
busy shutting down plants in unionized areas and moving to right-to-work
states where they began building cars in places where cars had never
been built before, like Oklahoma City. This worked well for Oklahoma
because, after all, OU Football legends had to have some place to appear
to work so that their extravagances would appear to be self-financed. 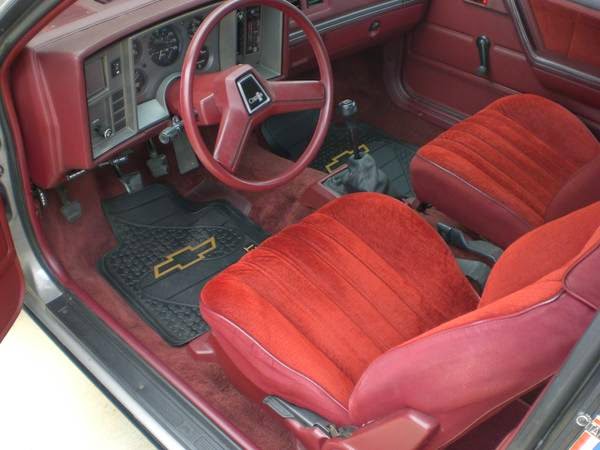 Former OU college football star Brian Bosworth, who was known for his
classy on the field antics like spitting on his tackled victims, was also
known to have been proud of putting ball bearings in the doors of some
of the cars that he helped assemble hoping that they would leave the
Oklahoma City production line where they built the X-Body cars and rattle
around and provide miles and miles of fun for their new owner. 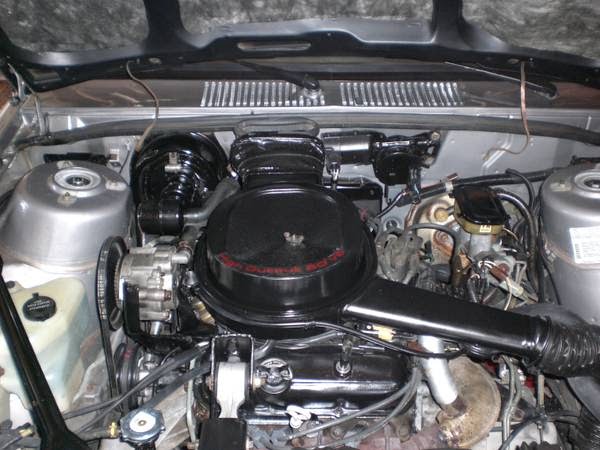 But this
is no iron duke powered slushbox, this is the creme de la creme, this
one has 3 pedals and a 3.0 litre V6.  This one shouldn’t need to be
de-Bosworthed of any stray ball bearings in the door as a VIN check
indicates that this car was built in Tarrytown, NY.  Well there goes
some great side story! 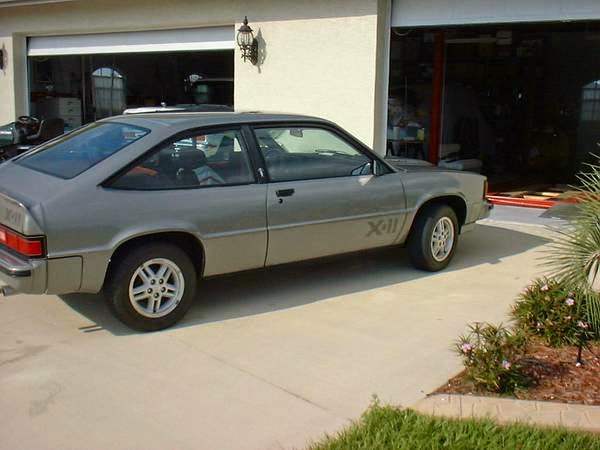 See a better way to row your own through the automotive river Styxx? tips@dailyturismo.com