Wood, real leather, and a vast bonnet concealing a big six. Such was the romantic image of Rolls-Royces, Rovers and Jaguars in the 1960s; bastions of the establishment sweeping their owners down old English lanes. But what if a Silver Shadow is a bit too common for you, a Rover’s image too old, or a Mark II too much of a bank robber’s car? Or, you don’t have the money for one of those aristocratic dowagers? Then the Humber is for you, the Rolls-Royce for trade-unionists. Find this 1962 Humber Super Snipe in Wodonga, Victoria, Australia, for $5,000 AUD ($3800 USD) via gumtree.com.au. 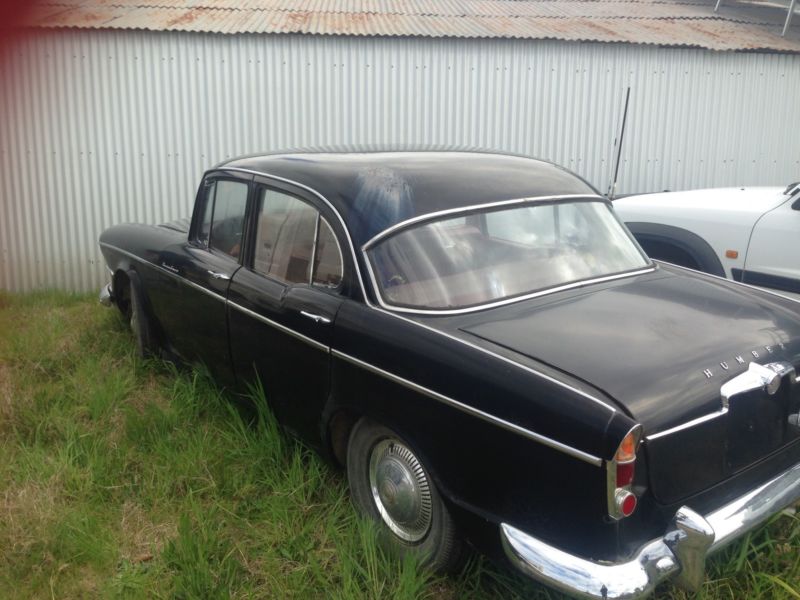 This one is in remarkably good condition for a car that’s been sitting disused on a farm for an extended period of time. There’s surface rust on the roof, and the front isn’t shown, but otherwise it looks incredibly preserved, even retaining the classy automatic badge on the rear and all four hubcaps. 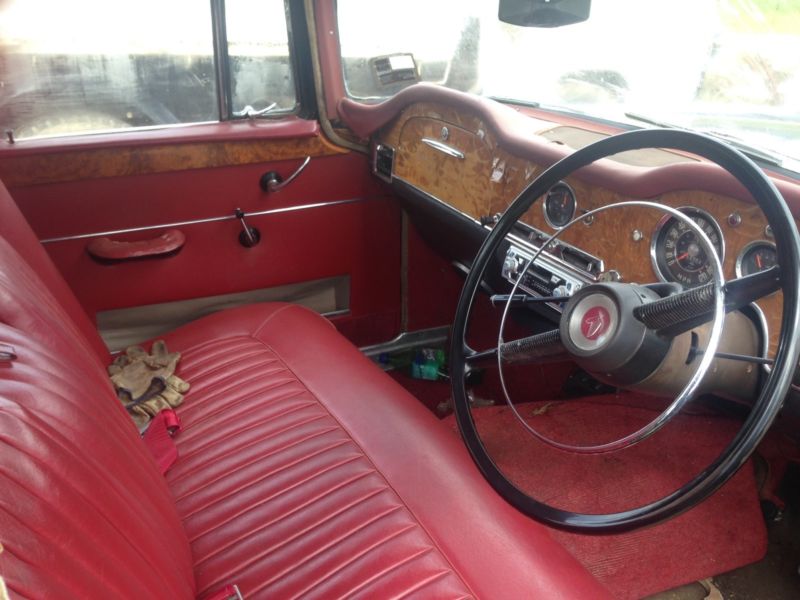 Inside, the red leather classically compliments the black exterior. Despite not having the brand-recognition of other similar British luxury cars, there was no denying the quality inside the Humber with power steering, and the wood-veneer dash. There’s not the same sporting pedigree as Jaguar or Mercedes here, but the Humber has an even more special heritage: the Queen used Humbers for her 1954 tour of Australia. 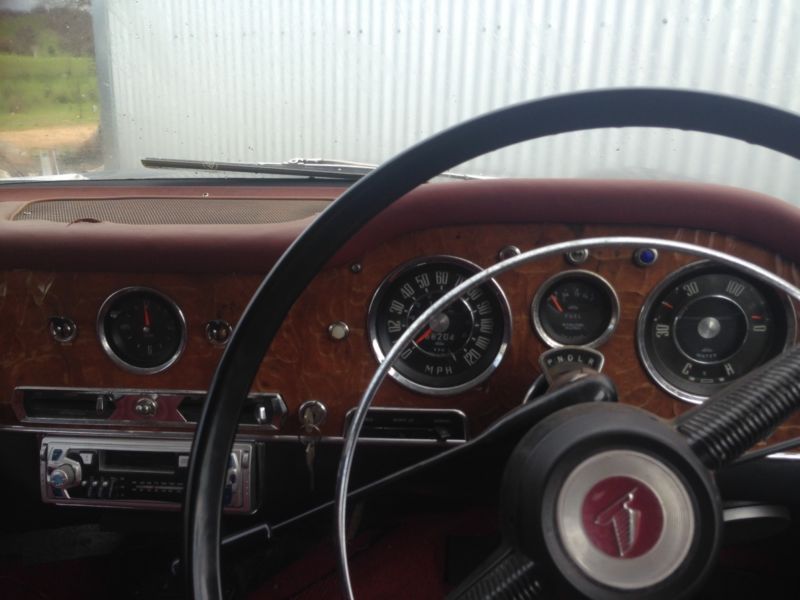 Humbers were never exported to the US in great numbers, and they now present an interesting alternative to the established British classics. This one is in good enough condition that a few weekends’ of work at most would get it on the road and registered in either Australia or the States, which we hope it does.

Find another English luxury sedan fit for a queen on a butler’s wage? Email us at tips@dailyturismo.com