Sometimes you I need to know when you just shut up and listen…this is one of those posts.  Find this 1968 Volvo 122S Amazon Wagon offered for $3,500 in SF Bay Area, CA via craigslist.  Tip from Zach Z. 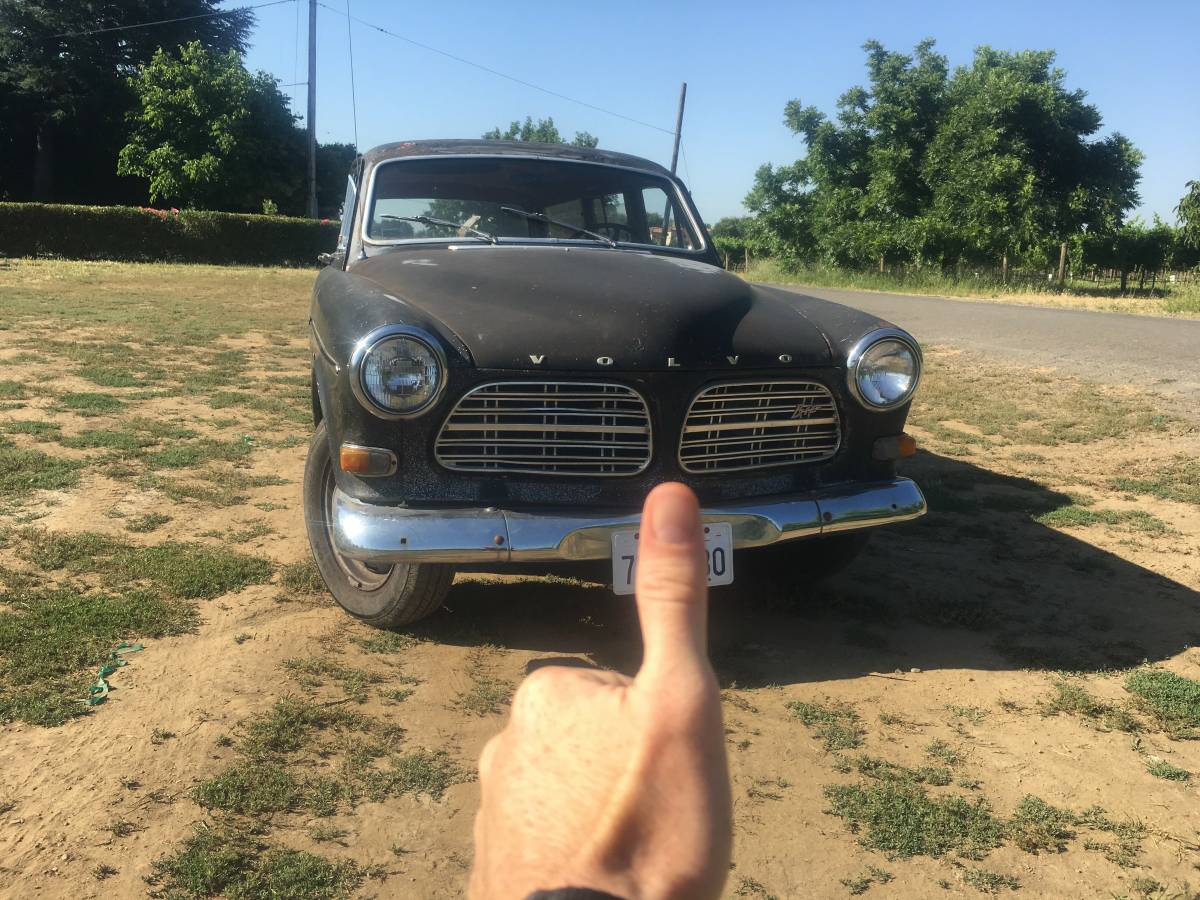 This ain’t your mama’s volvo 240 that she drove you to school in. This isn’t your high school car that your parents bought you and were like ‘Well, at least they’ll be safe?” This is Sandwiches, my boy, the street car, the legend. The 1968 Volvo 122 S wagon. Check it out, a B18 B motor, pumpin out (theoretically) 115 horsepower, slammin down the road. The engine has never been a thing to worry about. Its been my dear old daily driver for the past 4 years, road tripped to Portland, this coast, that coast, your mom’s house, anywhere. You name it, this car’s gonna get there. Eventually. Some dude, somewhere, (true story) with a car with this motor, got the single engine, single driver, world mileage record, at 3 MILLION MILES. Let’s think about that, 3,000,000 miles. That’s so many. Like, he drove around the planet, but then got done and was like ‘know what would be cooler? if I did that a hundred and twenty more times!” and then did. A hundred and twenty one times. He drove around the earth, with one engine, in a car. This dude. This engine. (not this exact one, but you get the point, this is it, boo). Google it, or don’t, and just click this: https://consumerist.com/2013/09/23/mans-3-million-miles-in-volvo-sets-record-for-highest-mileage-by-a-single-driver-in-one-vehicle/ 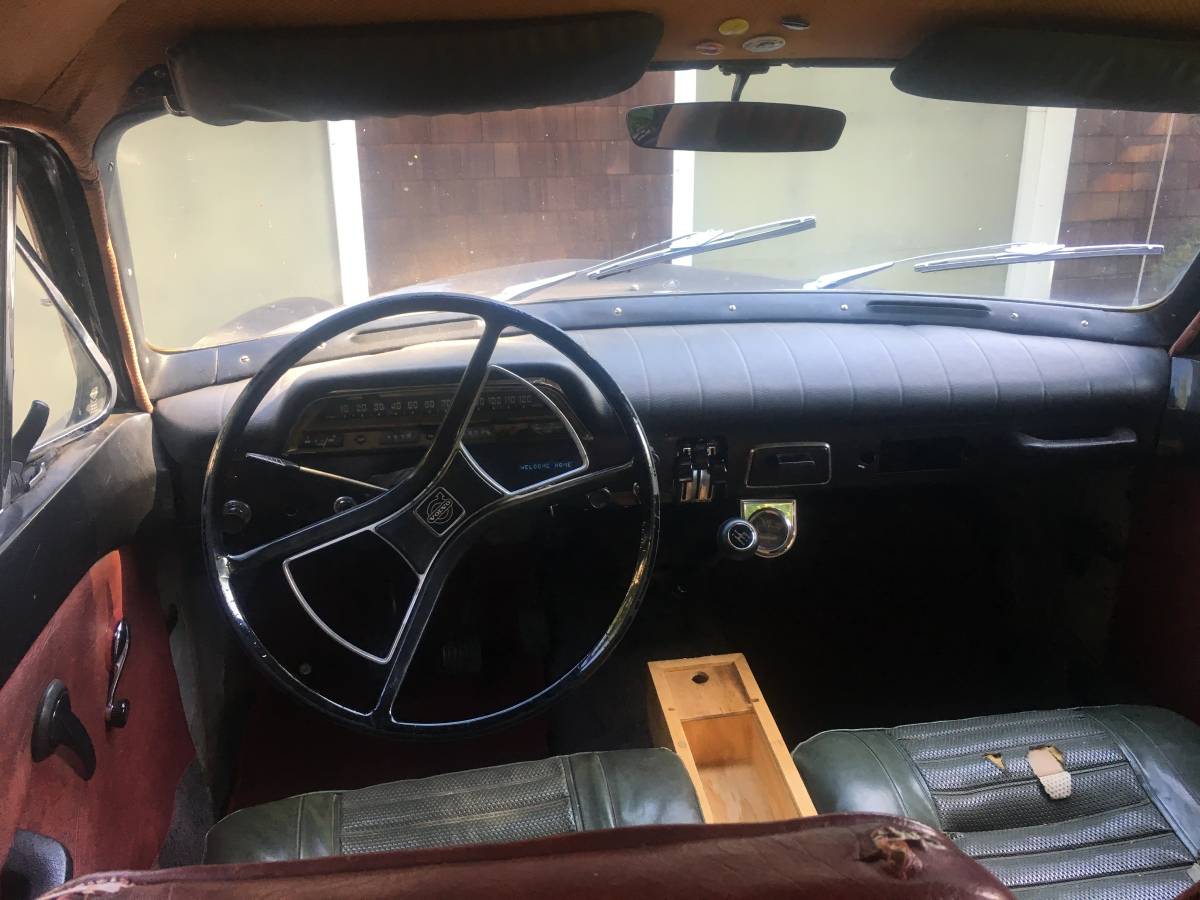 And those dual SU’s that this baby came with? Yeah, it doesn’t have those, it’s got a single downdraft weber, which has been doing alright, but is leaky. But by doing alright, I definitely mean it totally rips. These babies were a common replacement for the duals, which were known to be finicky to set but reliable once they buffed out. However, as usual 2 is better than 1, and this is one of those cases, and you’re in for a treat, cause I tracked down a rebuilt set of SU’s, and then tracked down the heat shield, manifold, and all the linkages, air filters, and even sync tool, and now they’re sitting cozily in a box in the garage waiting to find that sweet, sweet 14.7:1 ratio to get you on the road to someone’s mom’s house. Or dad’s, whatever you’re into.There’s just so many things that make this car dope as fuck. Ever thought about driving a matte black, patina’d (read: rusty), hearse down the road? Didn’t even know it was a dream that you had? Yeah, me neither, till I saw my future boo, and knew what needed to be. Who needs a car that keeps the water out when it rains? It does a fine enough job, but sittin in the rain for a couple days straight will get you a wet carpet, which isn’t actually a euphemism this time. Do all the windows roll up? Hell no, and you wouldn’t even want them to anyways. 3 window winders for 3 working windows, what more do you want? I can show you how to fix the broke one, it just never really bothered me enough to fix. Locking doors, got those, back seats fold down, and yup, I slept in it. I’m a 6 foot dude, through and through, and I slept like a sloth with only the bare minimum of shit to do that day! Standard roof line, so you can throw a rack up on top for all that locking junk in your trunk. Gas gauge, oil pressure, oil temp, and speedometer, which by the way, is the dopest fucking thing you’ve ever seen. A horizontal speedometer? Yeah dude. It’s rad. Highway speeds. Inverter for charging whatever you want. Easy to work on. That back gate folds down, and when it does? You bet the license plate does too, which means that you can drive around town with your full moon out. 3 point seatbelt. Collapsable steering wheel. Disc and drum breaks, with a dual circuit master cylinder that lets you know when one set gives. Button start, and electronic ignition! This is the car Volvo built their reputation off of, and they’re quickly becoming collectors items. I dare you not to love it. This car has been my emotional boo thang more than any other has, and I’ve owned a lot of cars. 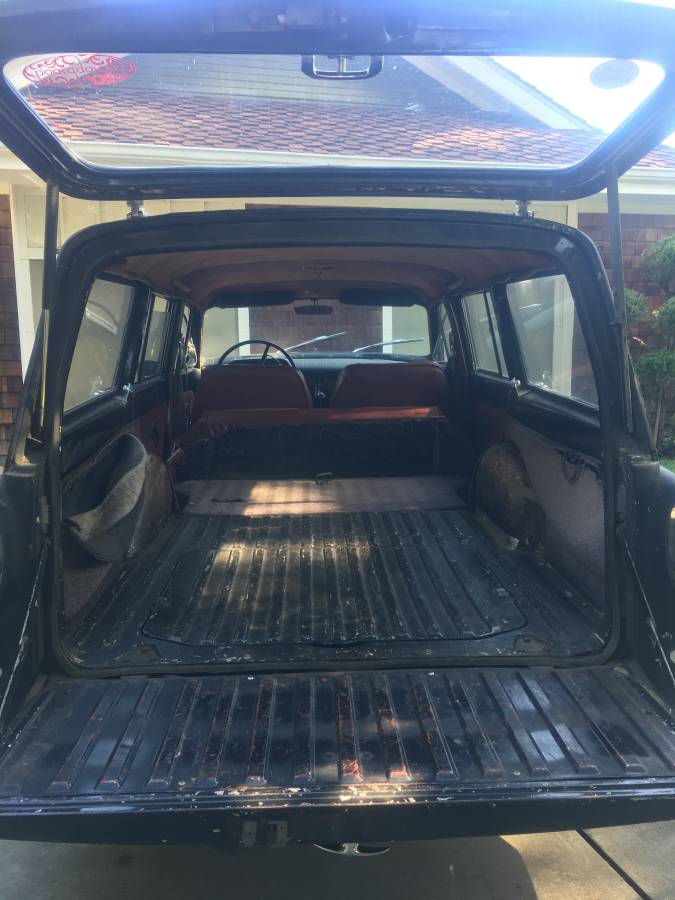 Driving this thing is like driving a dream. Stereo? Radio? Don’t kid yourself, you’ve never needed one. Yeah, you could throw one in it, but where’s the charm in not having a radio-sized hole in your dashboard? Besides, with all the air blasting your face with the windows down you won’t be able to hear anything else. If you’re really so miffed about it you can get a bluetooth speaker and pump your jams that way, that’s what I did. There’s not much like driving this baby down the street with the windows down, like that one time the muffler fell off, windows down, back end open, warm summer breeze flowing through. Don’t worry, I got it reattached, but the memories and the fumes will always stay with me. You just hit a pot hole? That’s a bummer, but you’ll float right back to the top with a suspension you didn’t know was on purpose.Don’t get me wrong, I don’t want to sell you Sandwiches. I don’t want you to have it, you don’t deserve it. But I bought a van and am moving into that and I think it’s about time for ol Sandos to get out and see more of the world. It’s not really about the money, if you’re cool we can talk about whatever works. It’s better that Sandwiches goes to someone worth it, than someone with a bunch of money. But a bunch of money isn’t usually too bad either… However, the things you will need to take care of sooner rather than later if you wanna start doing cross country trips for fun; get new tires (they’re fine and tready, just old), replace the ball joints on the tie rods as I’ve been told they’re on their way out, and either adjust the clutch or replace the master and/or slave cylinder. Shifting gears has been different as of late, you can still get it nice once you figure out how to drive it, like any old car, but I betcha there’s something simple to be done to make it real buttery. Besides those things there’s a whole cole slaw of things that you could do to make it truly pitted if you were so inclined, but I’m real into the funky reliable daily driver miniature land yacht tank boat anchor that is Sandwiches.You’re pretty much getting a friend out of this deal, one that’ll outlive you if you treat it right. Other than that ask questions, see what’s up, I’m down to talk about Volvos or the weather or cool shit or fun books or good music, whatever floats your boat. Hit me up at 707, two deux five, quatro 8 one eight. Thank you kindly if you actually read that whole thing! 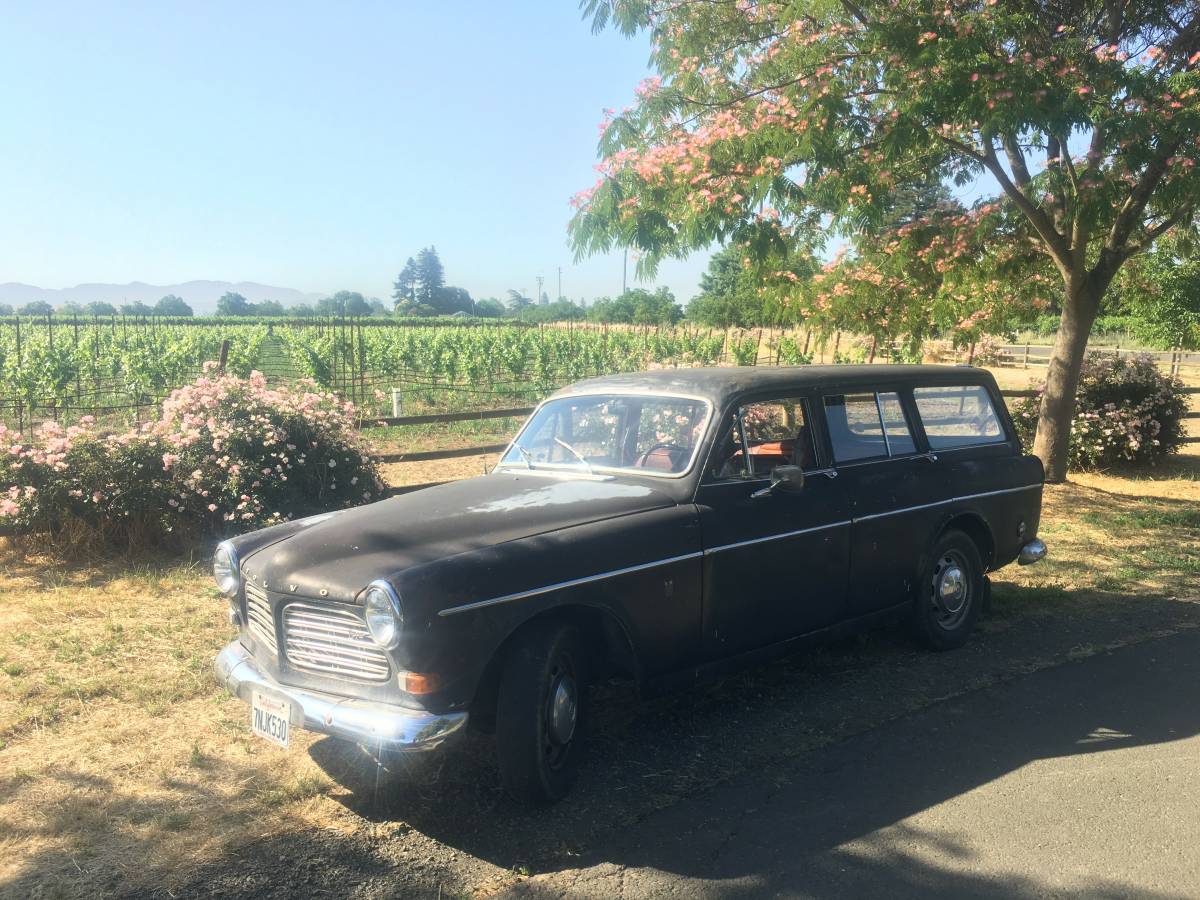 See another car that sells itself?  tips@dailyturismo.com