We’ve featured the cool as ice liquid nitrogen Honda City before, and it was even the sweet Turbo II version.  That was back in 2012 and times have changed…mostly cool cars have appreciated in value, so back then $15k would get you the Turbo II but now the same amount of cash gets you the basic City R…but it does come with a matching Motocompo scooter that would have come from the factory in the rear hatch area.  Now if Tesla or one of those hipster electric car startups (Faraday or Gazoo…wait…Ganoo…errr..the company that Evolocity turned into is called…err Canoo..probably) took noticed and packaged an electric scooter in their electric city car..I still wouldn’t buy a new car because they are stinkin expensive, but i’d consider them when they were 10 years old and depreciated.  Anyway..I feel like I’ve lost the thread of this…YES…find this 1981 Honda City R with Motocompo for $15000 in West Hollywood, CA via craigslist. Tip from FuelTruck. 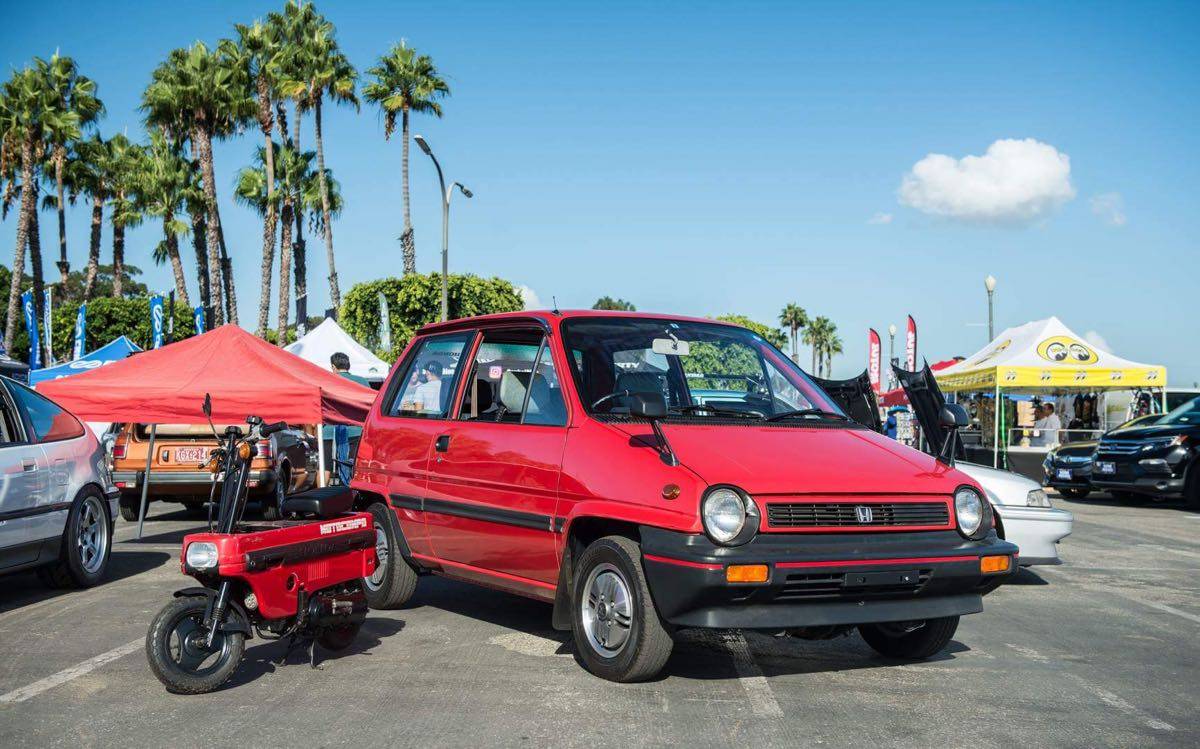 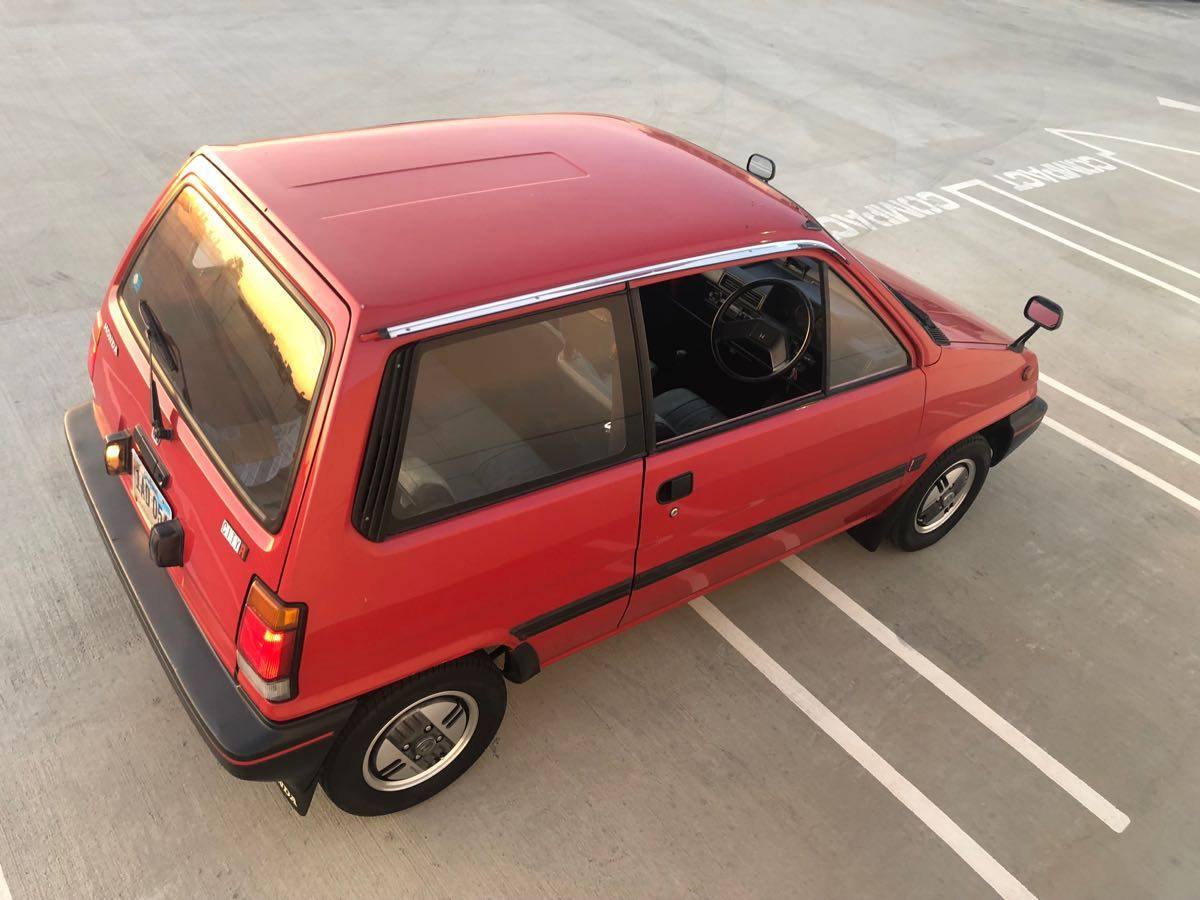 Zero rust that I can see after extensive search. The vehicle was imported from Japan legally and is currently registered with a clean South Dakota title.

This is a completely stock City R with the Japanese spec radio and optional alloy wheels. A/C works well and cools the in-dash refrigerator. 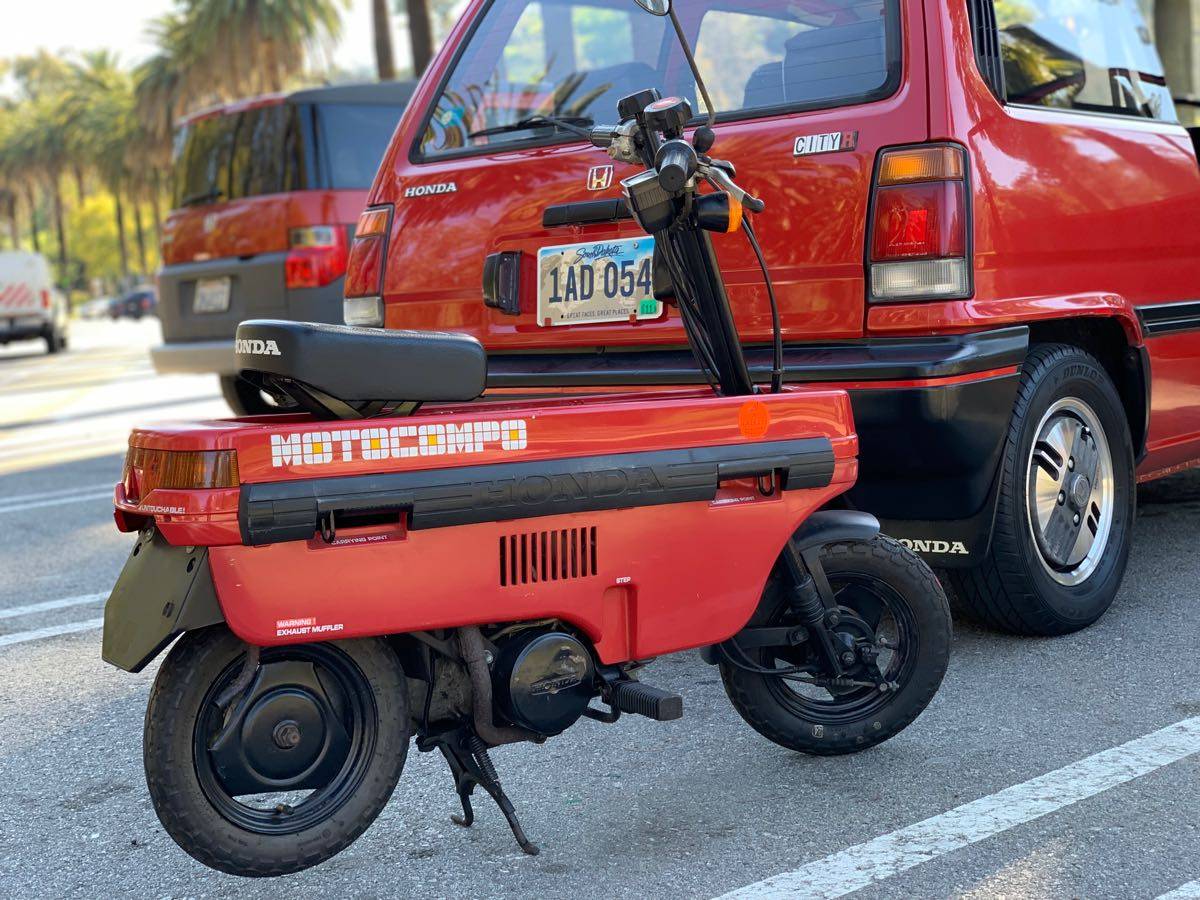 Minor dings, scratches and any other noticeable damage documented in photos but please feel free to come by and see / drive in person. 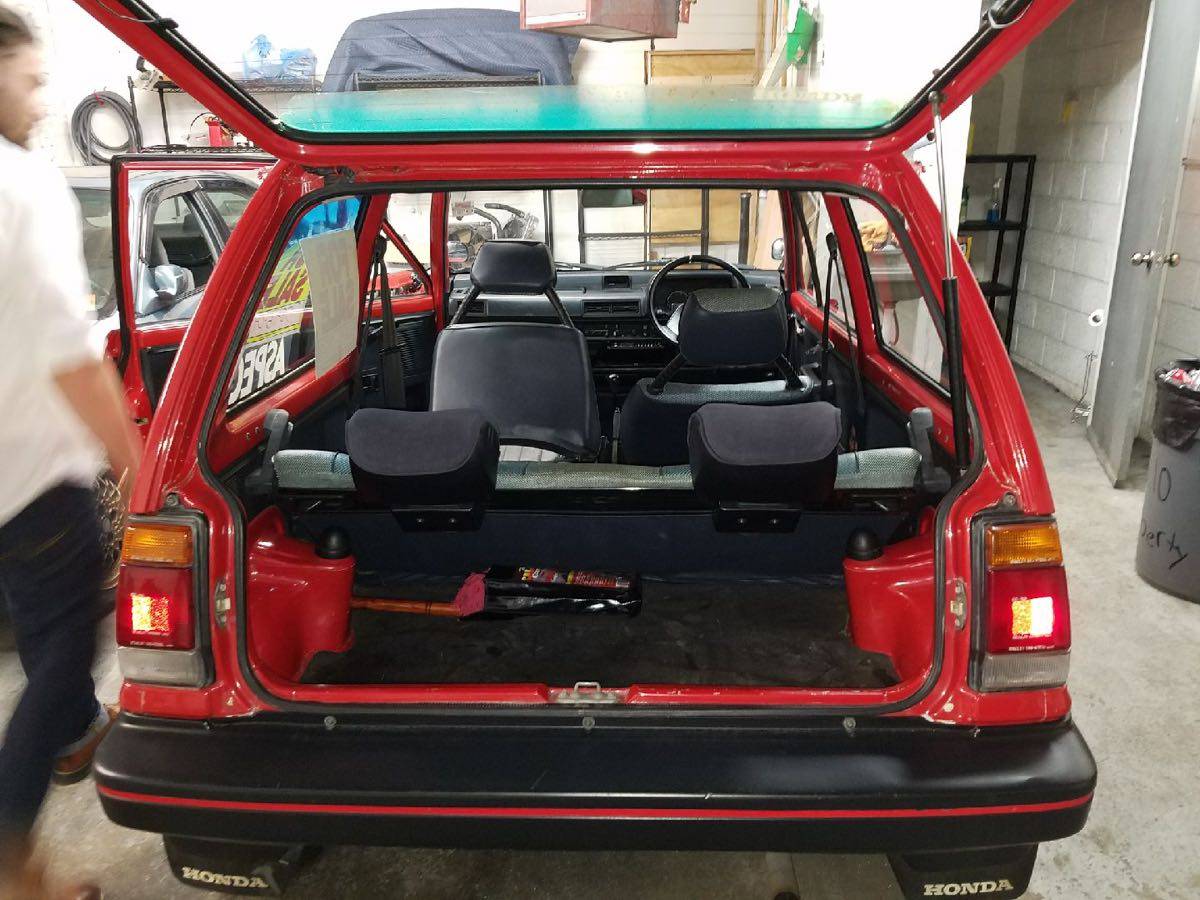