As the E30 M3 market continues to rise the inevitable question is when will the E36 M3 market follow suit…and it’s possible that low mile E36 examples are already on the rise, but the bigger question is, has the E46 M3 market hit rock bottom?  If not, how low can it possibly go?  Find this 2001 BMW M3 E46 offered for $8,000 in New Canaan, CT via cars.com.  Tip from Steven. 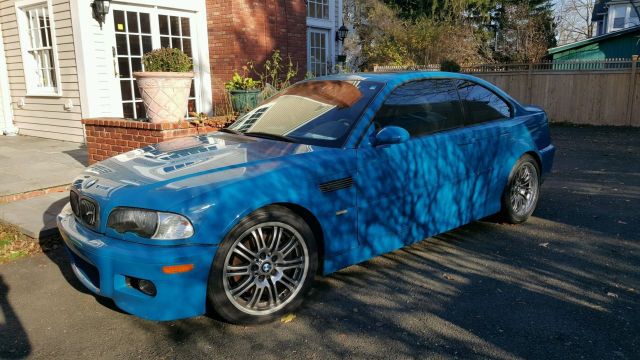 First up, this isn’t the mintiest or lowest mile M3 you’ll find on the internet, and it is being offered in a rust state — but for $8,000 I can’t imagine a faster or more competent driver on the road.  The E46 was lauded by car critics, auto journalists, and Germanophobes alike when released. The M3 version might have cost $50k when new, but it delivered speed and dynamic precision unmatched by anything in the sub six figure range. 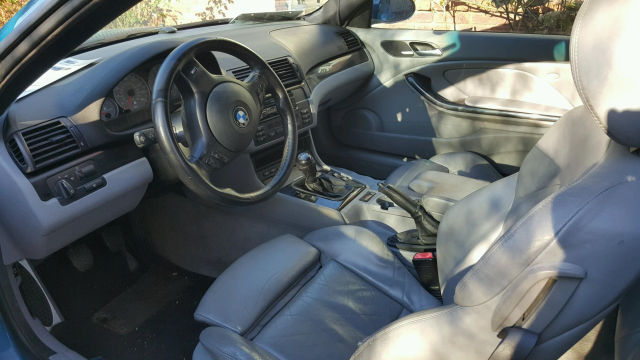 Under the hood is the S54 naturally aspirated inline six
that puts 333 horsepower and 262 ft-lbs of torque into a 6-speed manual gearbox.  The S54 is an expensive beast when things go
wrong, but they are pretty rugged engines that drink 10W60 Castrol oil
specifically formulated to lubricated the money out of your wallet with
$150 DIY oil changes.  Avoid any S54 engine where the owner has taken it
to Jiffy Lube and put whatever oil they have into it…or just buy it, change the oil and get on with your life.  For $8k, you can’t really be choosy…. 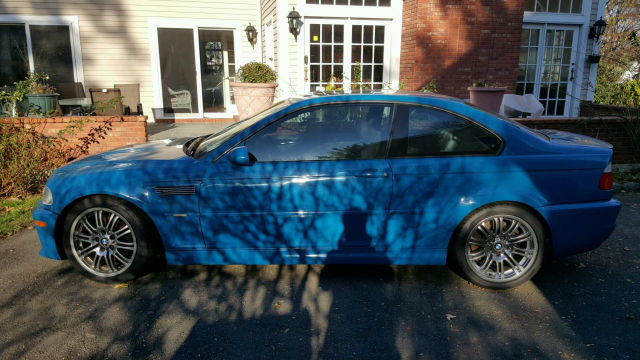 See a better way to cure your BMW blues? tips@dailyturismo.com