In the recent decades of compact economy car history, a few names have been constant.  Volkswagen Golf, Honda Civic, & Toyota Corolla have all been in production for decades and with each new generation they get better, but somehow maintain a sense of history.  General Motors compact offering however, has seen a number of name changes in that same time period: Nova, Citation, Cavalier, Cobalt, Cruze. While VW/Honda/Toyota are building on decades of reputation, it would appear that GM wants the buyer to forget that miserable econobox they purchased a few years prior and step up into the new and improved econobox that is probably better, but equally forgettable in a few years.  Of course that doesn’t mean that there isn’t a butt for every seat, and you will find fanboys for any make/model, even the 2nd generation Cavalier has its following.  Find this 1992 Chevrolet Cavalier Wagon offered for $2,400 in Ft Myers, FL. Tip from Dascpcu. 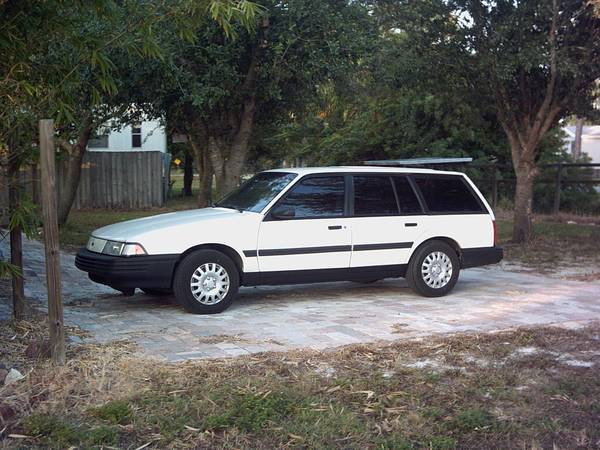 The 1988-1994 Cavalier was built in epic numbers in coupe, convertible, sedan, and wagon versions — and you will see the Z24 editions driving around, but I can’t tell you the last time I saw a Cavalier wagon in the flesh, much less one this clean. 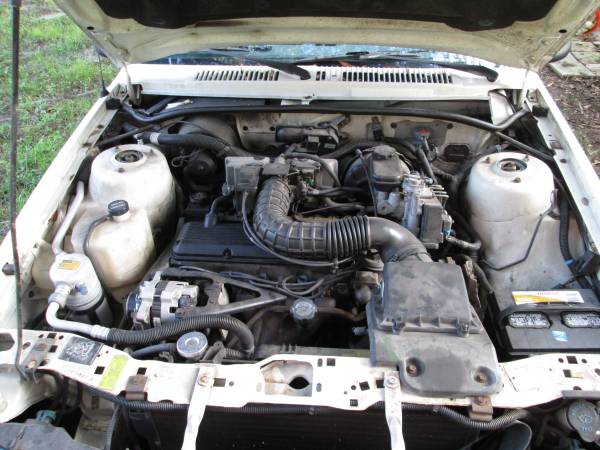 Under the hood is a transverse mounted  2.2 liter overhead valve inline-4 that pushes out 110 horsepower with the aid of multi-point fuel injection (new for ’92). 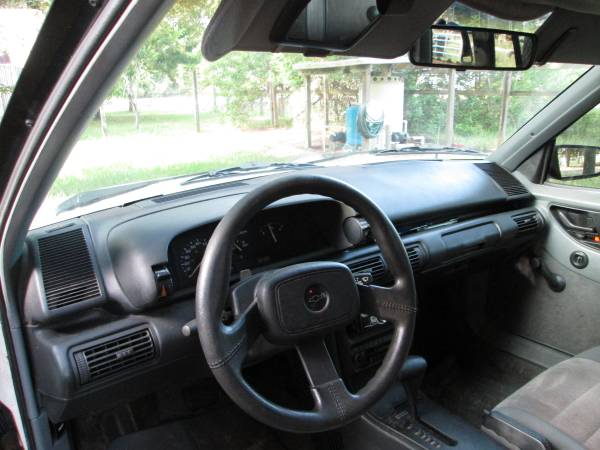 The interior isn’t something that will wow you with gadgets or vintage cool, but this one is much better than the examples I’ve seen in local junkyards. 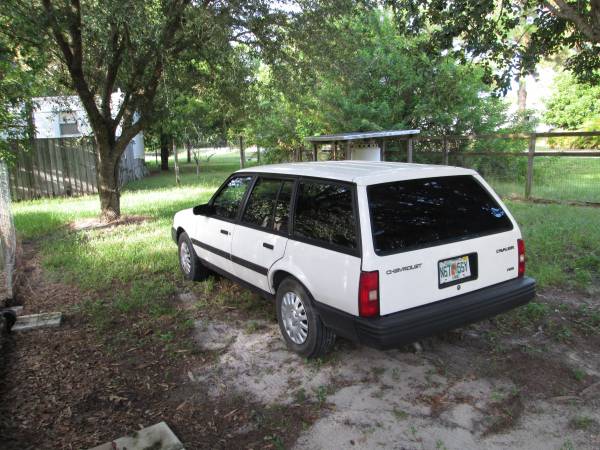