We all know the guy (or gal) who is obsessed with the 90s.  Always listens to U2, quotes Seinfeld, and rocks a Zach Morris hairdo with matching preppy sweater.  He probably drives a Camaro or C4 Vette…but it is probably because the dude isn’t an investment banker and doesn’t have much to spend on a car…but there are plenty of cheap awesome rides from the 90s that are better than a Chevy…like this 1992 Dodge Stealth R/T Twin Turbo offered for $12,000 in Kenosha, WI via craigslist. Tip from Rock On! 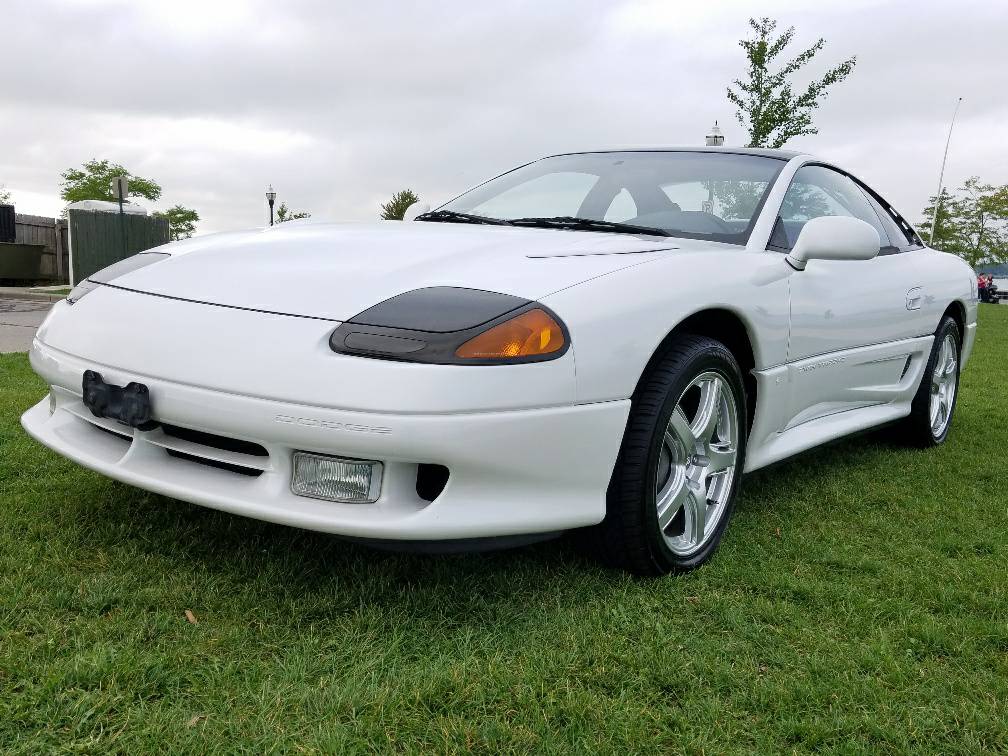 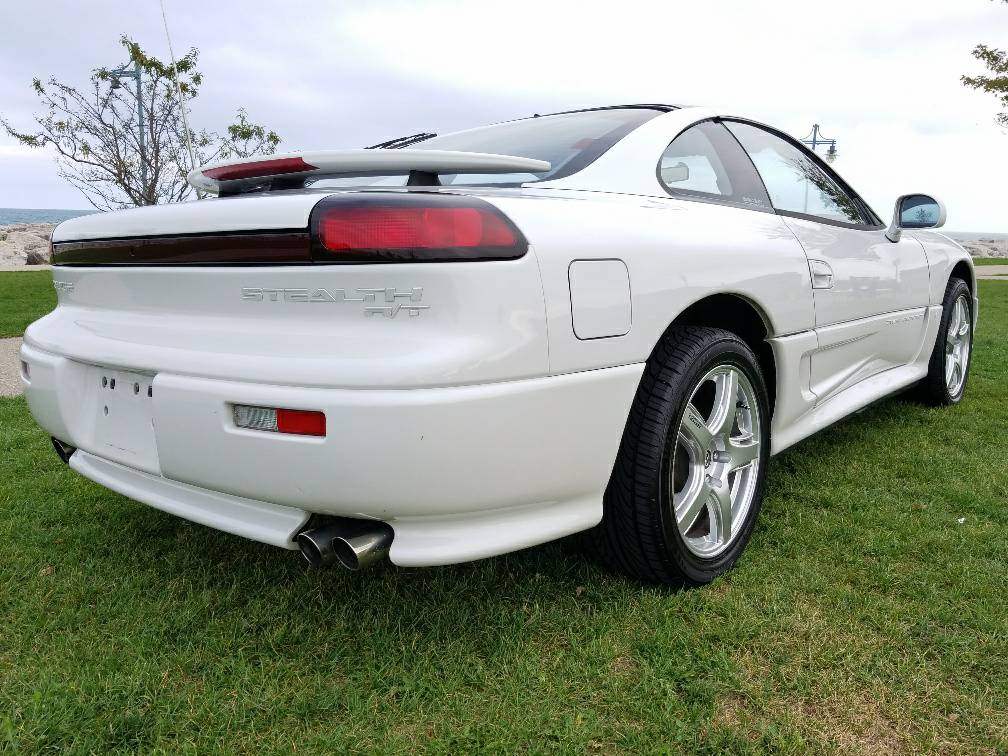