The 2nd generation Corvair was released the same year that Scottish born racer Jim Clark won both the Indy 500 and the  Formula 1 driver’s championship. Clark was a supreme natural racing talent who can be put in the same bucket as Schumacher, Senna, Andretti, and Vettel, but he was taken from us in 1968 in a tragic racing accident at the Hockenheimring.  The Corvair survived until a year later, and in 1969 it was unceremoniously canceled by the bean counters at GM, but you know what they say about the starts that burn the brightest.  Find this 1965 Chevrolet Corvair V8 here on eBay 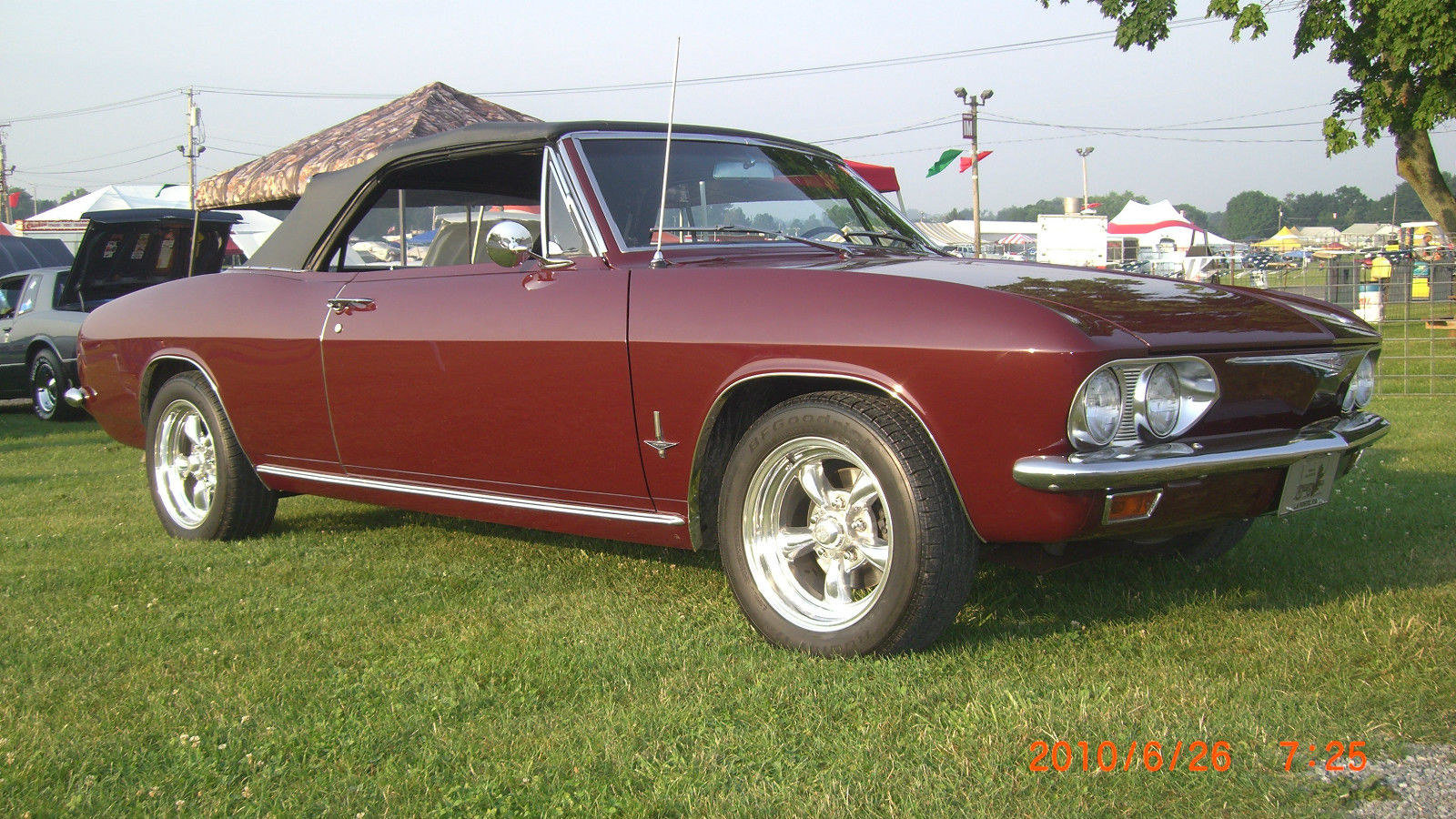 With this V8 swapped ‘vair, the advantage to the rear-mounted engine arrangement is that it uses the original powerglide transmission and allows the back seat to stay in place instead of having to mount the V8 in the back seat forcing the front seats to be moved forward (tough for tallish drivers). The guy’s text is pretty good and the fact that he’s road tripped it inspires confidence. He’s done all the right stuff to modernize it. More power, 4 wheel disc brakes, it already has a power convertible top, and he gave a full disclosure of the minor rust in the rockers. I suspect a phone call would help reassure that there are no other rusty bits. 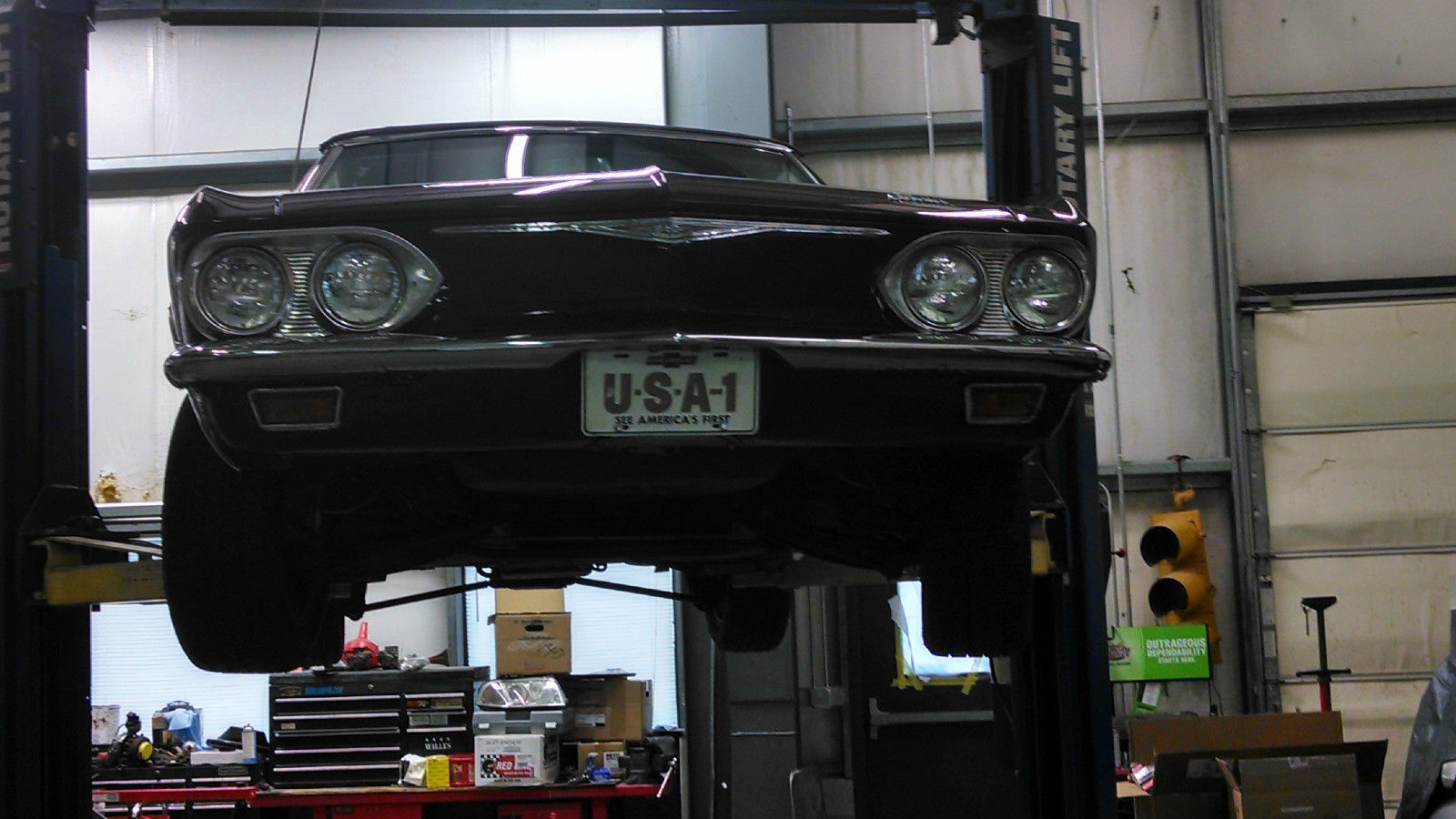 I think one of the best features of this was actually kind of downplayed by the pictures. It appears he’s mounted an induction cowl around the fan and radiator which allows the car to be a bottom breather in the front which keeps the nose from looking hacked up and adds to the mystique of the car looking bone stock except for the wheels (Vintage 45s?). 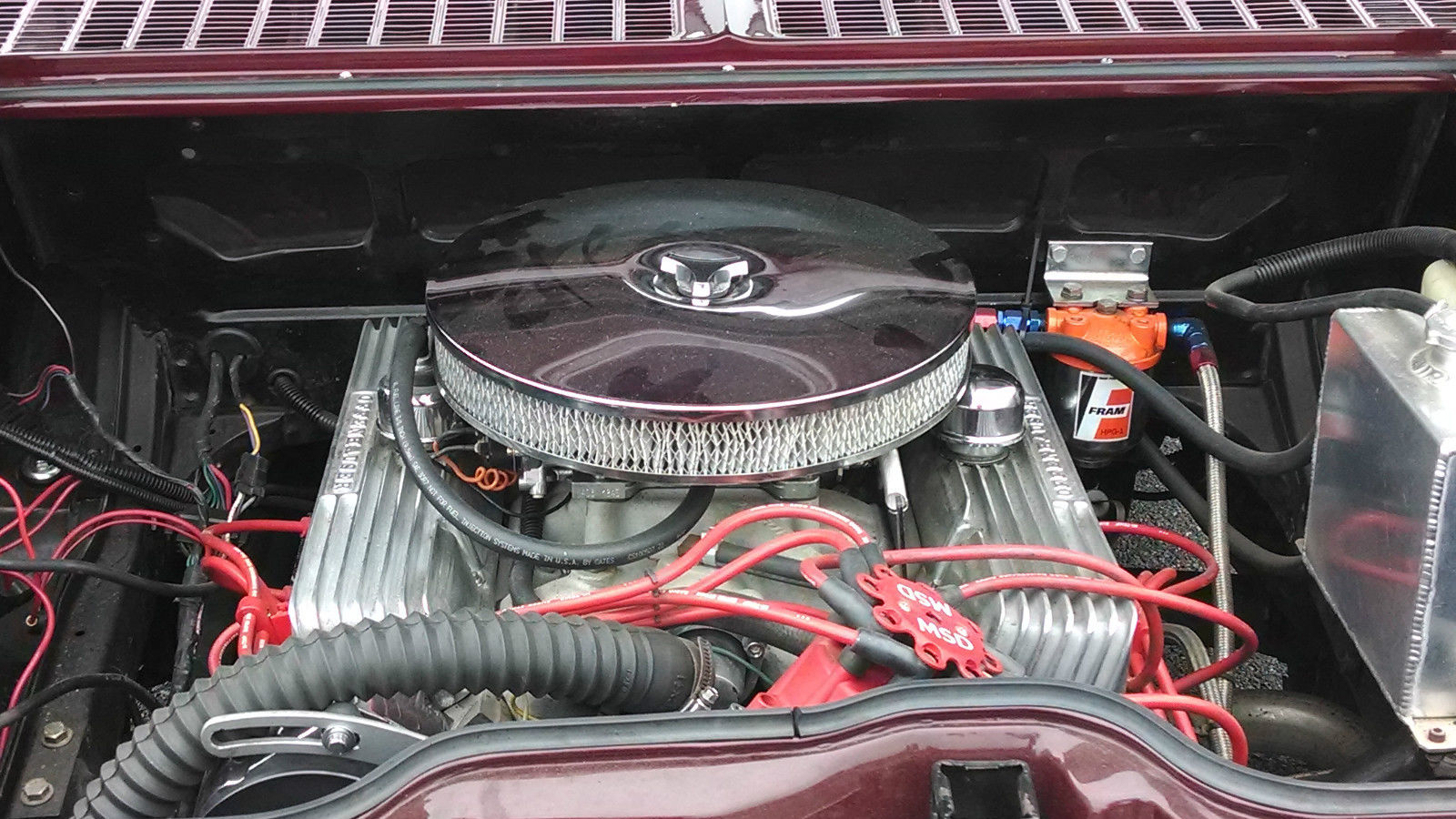 With the right exhaust, this would sound bone stock to the uninitiated who could then become initiated when the light turns green. I also like the fact that the seller downplayed the performance. He mentioned that its about like a 327 Powerglide equipped Camaro, (which is slower than pedaling a tricycle uphill in a snowstorm…seriously if a 327 2-speed Camaro is your baseline for fast, imagine what a ride in a C5 Z06 would do to you), but it’s a lot more enthusiastic than a stock Corvair, without the headache of trying to maintain a 50+ year old turbo design. 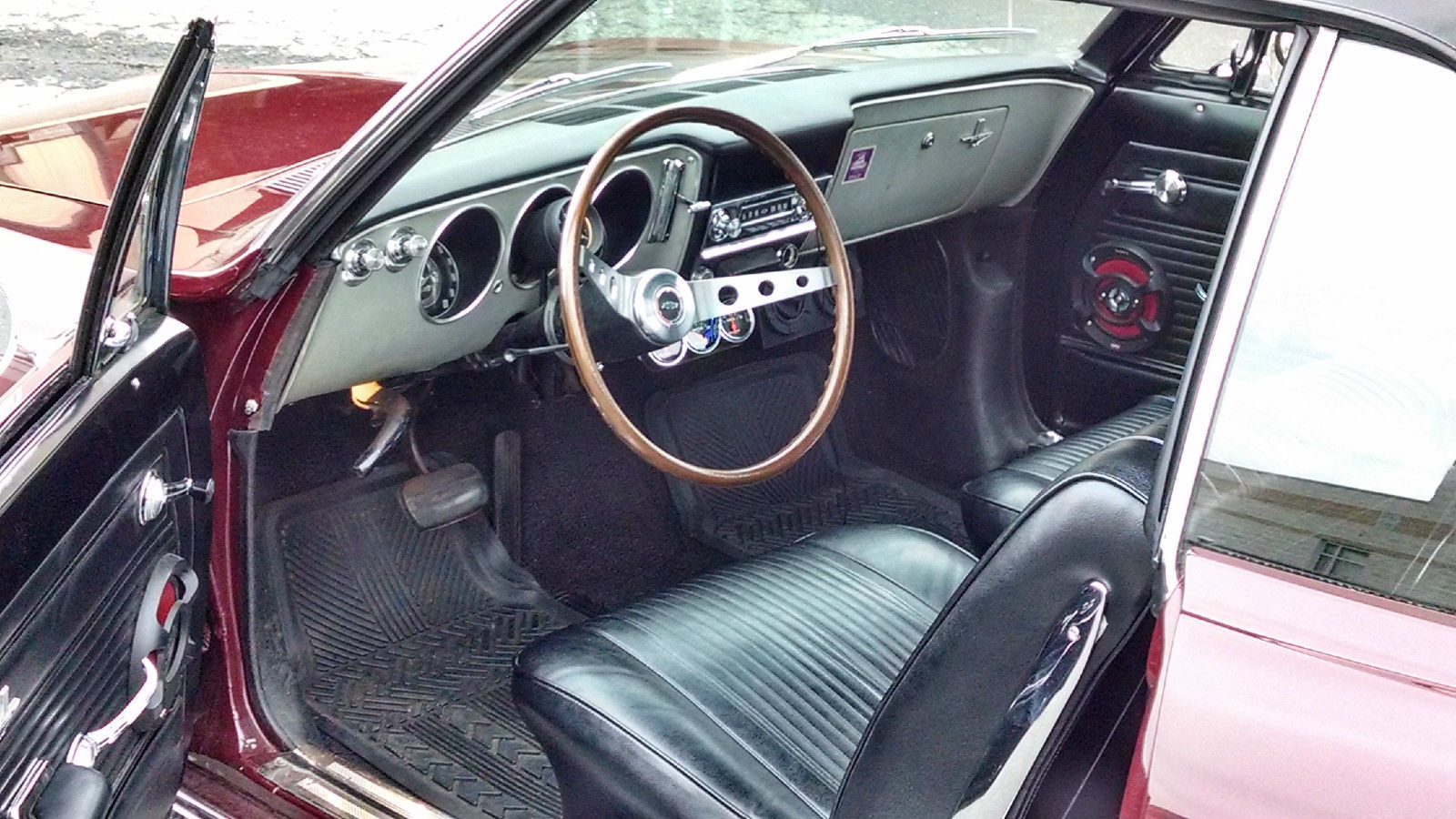 If this can stay below $10k and be driven home, its a winner.  See another rear engined classic for less? tips@dailyturismo.com

Thanks to Hunsbloger who penned 9/10ths of this post.