The Nissan Stagea is commonly known as the Skyline wagon because it is essentially a longroof version of the Nissan Skyline/Infiniti G35.  It was never available in North America except in digital format on Sony’s Playstation, but someone is selling one up North.  Find this 2001 Nissan Stagea 250T RS-Four HICAS offered for $5,500 CAD ($4,142 USD at publication) via craigslist located in Victoria, BC. Tip from JB1025. 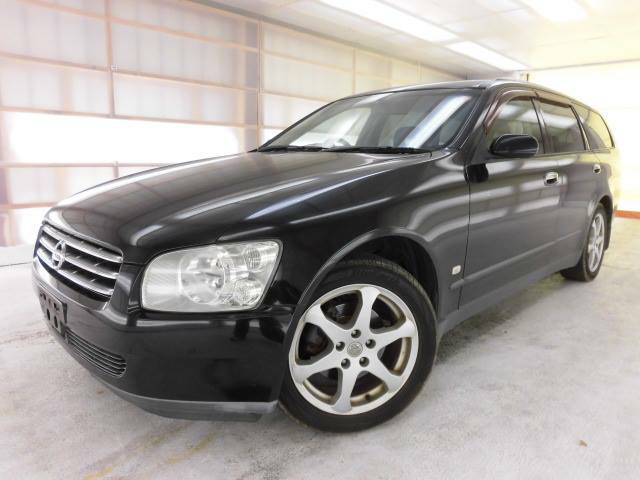 For whatever reason the product planners for Nissan’s branding in the USA chose simple names for their cars, like G35 or Altima, but in Japan the names were added to the back hatch like salt in a bowl of shio ramen. Keep adding until people make faces and then one more pinch. 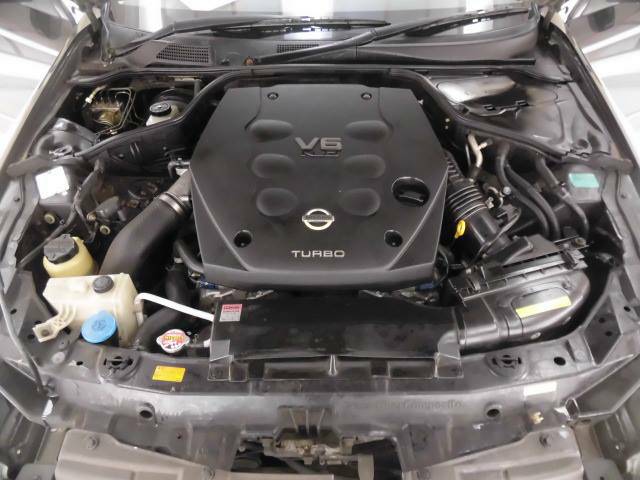 Under the hood of the Stagea 250T is a turbocharged VQ25 V6 that is rated at 280 horsepower from the factory, but real horsepower figures are higher before you start turning up the boost.  This RS Four version puts power to the pavement via all four wheels and it has Nissan’s HICAS 4-wheel steering system. 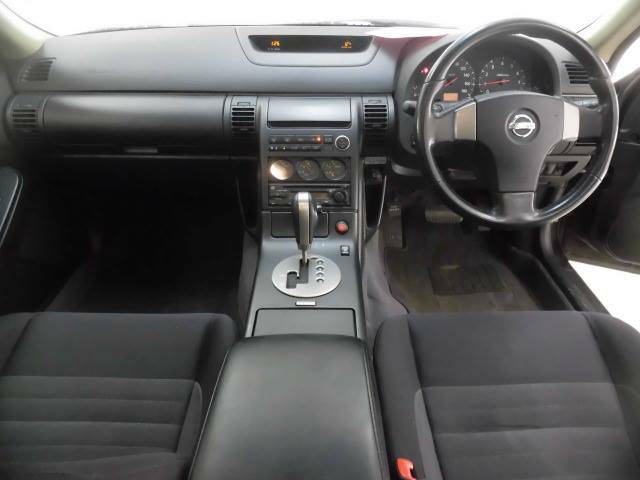 Unfortunately Nissan only put a manual gearbox in the 350S (VQ35DE non-turbo engine) from the factory, so this M35 generation Stagea is equipped with a 5-speed auto gearbox. 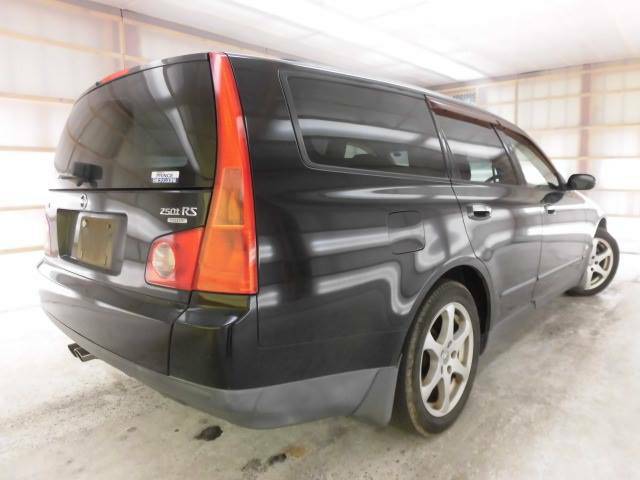 Could you live with right-hand-drive and an auto-box for this beast? See something cooler? tips@dailyturismo.com