The Porsche 968 was the ultimate version of Porsche’s infatuation with watercooled transaxle equipped front-engine cars starting with the 924 and 928 back in the 1970s.  Values are on the uptick as the market for sub $20k Porsches has been entirely vacated by the aircooled 911 which values each headlight at around $20k, so buy one now before they also go nuts. Find this 1994 Porsche 968 here on eBay bidding for $13,000 with a buy-it-now of $18,000 located in Jacksonville, FL with 6 days to go. 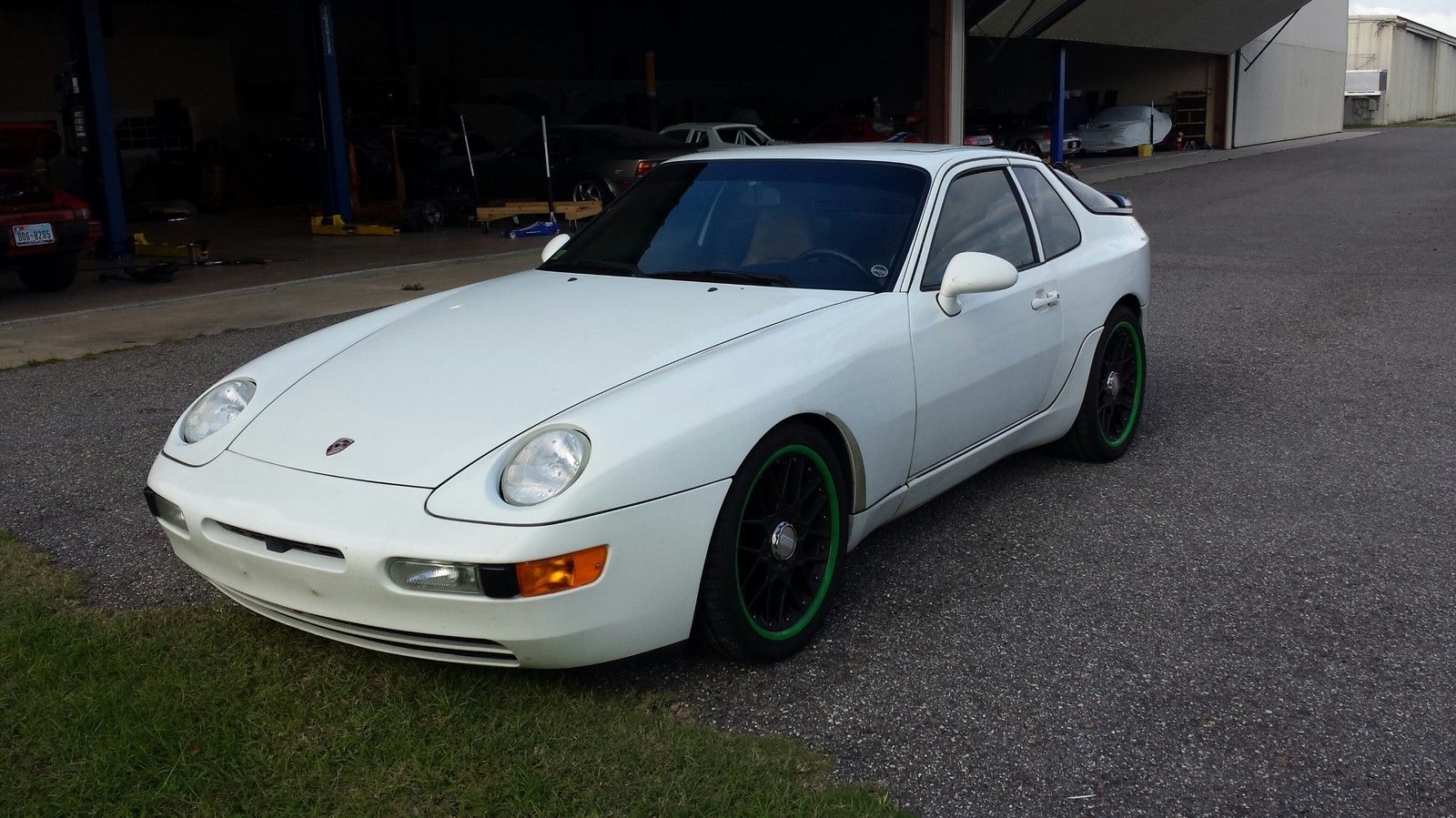 The 968 was essentially a revised version of the 944, which was just a fancy 924…so you might be tempted to just find something cheap from a few years prior.  However, you’ll be happy to know that the 968 was the first of the 924/944 line to be
built in a Porsche factory – the previous versions were assembled at an Audi
plant under contract from Porsche AG.  Read more about the 924-944-968 here. 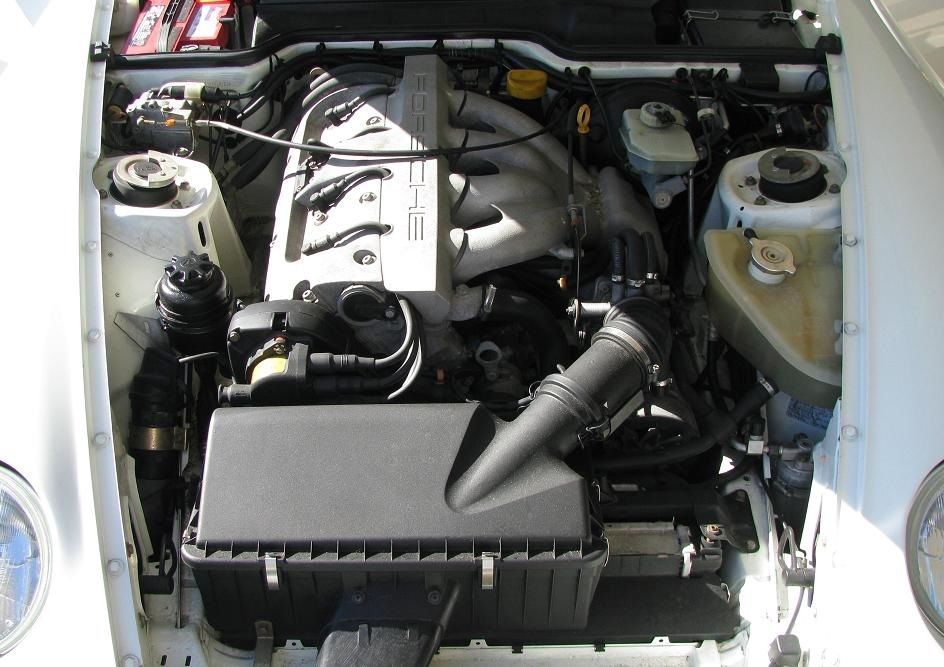 Power in the 968 comes from a 3.0 liter DOHC inline 4 cylinder engine making 236 horsepower and 225
ft-lbs of torque.  The 968’s inline-4 is noted for its enormous cylinders (it was the second
largest 4 cylinder engine in a production engine from any manufacturer
at the time), but don’t think the 968 engine belongs in a John Deere. It’s actually a nice oversquare
design that revvs freely to its redline and is mated to a 6 speed manual transaxle out back. 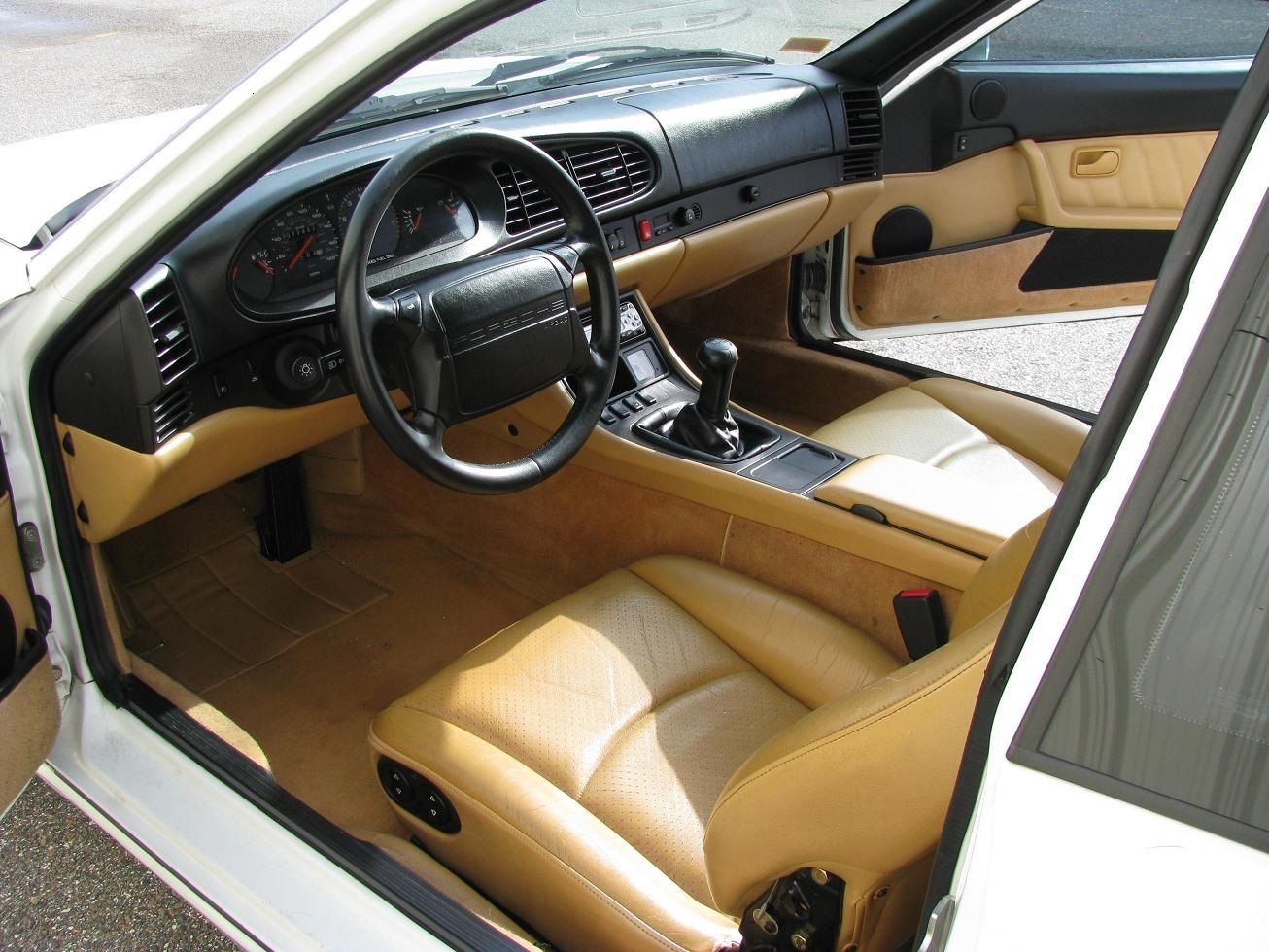 The interior of this one looks nice — and it is equipped with the preferred 6-speed manual gearbox instead of the available fun-sapping slushbox. 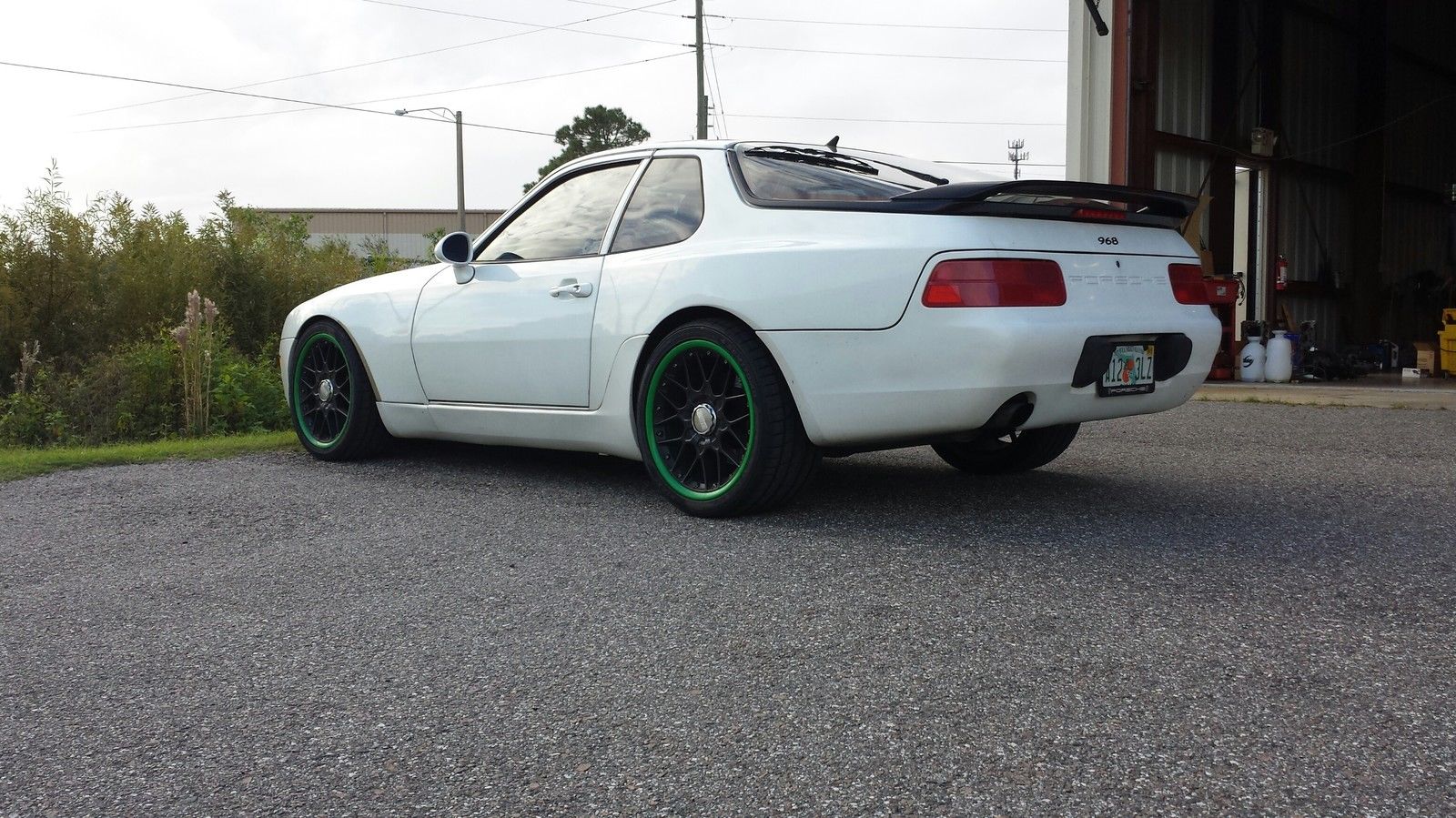 See a better way to drive on green wheels? tips@dailyturismo.com

What Am I? Another Chance Total Crap or Totally Cool? 1989 Chrysler TC Maserati