By Matt –– Forgive me for making assumptions here but you, me, and all of our friends are priced out of the original Mazda Cosmo, Skyline GT-R, and Toyota 2000GT, among many other things. Most of us would have to switch to Ramen diets to even afford an RX-3 or 240Z that isn’t made of nightmares. So what vintage Rising Sun tin is left for the rest of us which slots below the Barrett Jackson-san but with more GT prestige than say, a B210 Honeybee? Behold, this RA29 Toyota Celica Liftback with Watanabe RS8’s and a 13b swap on Charleston, SC craigslist for $6,000. 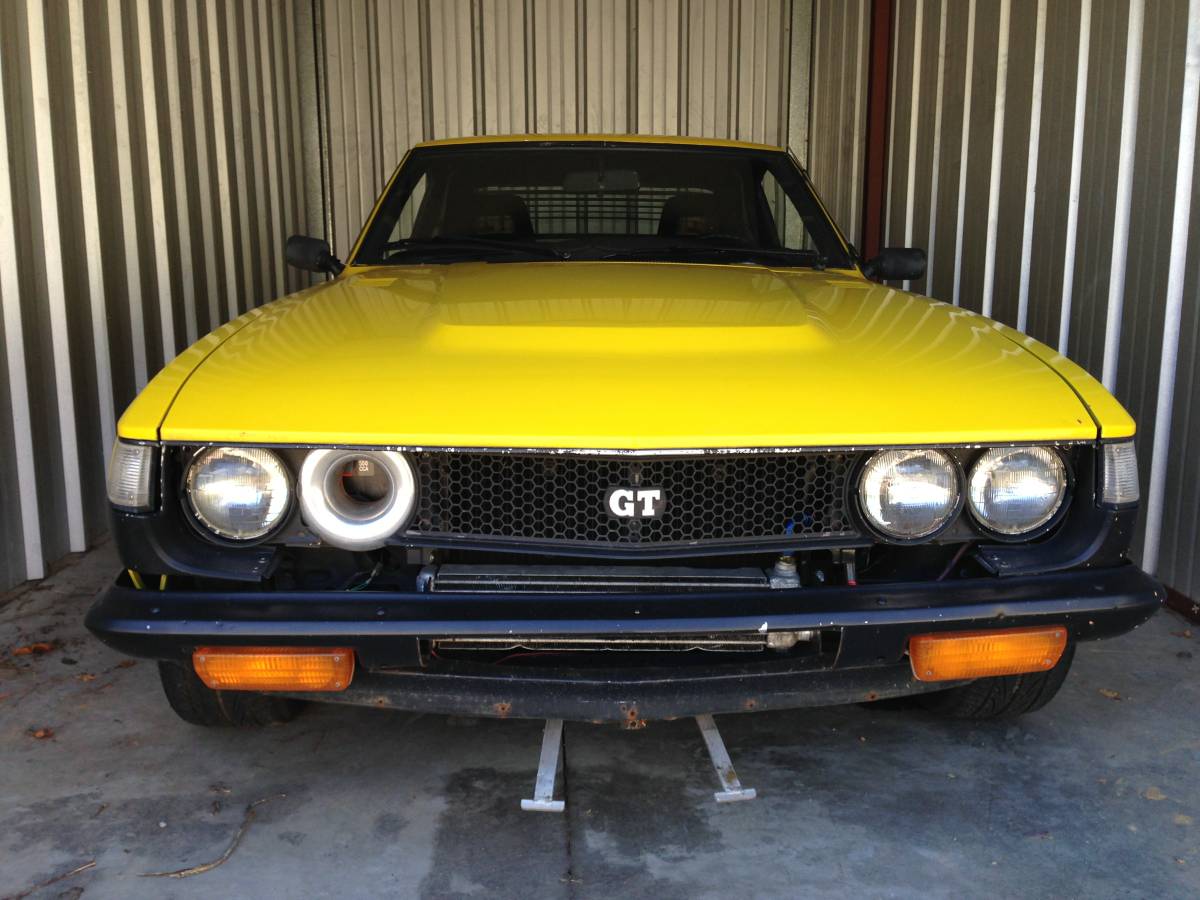 The first generation of the Celica was and is absolutely beautiful. If you must make changes to its stock form then some decent wheels and small bumpers aren’t a bad place to go; this car looks fantastic. The quality of the bright yellow paint looks to be fair, although an in-person inspection will be required to ensure the rust fairy hasn’t paid this thin-bodied classic a visit. There are some cosmetic issues around the car, however, most pertain to there being black or yellow paint where there should be no black or yellow paint. Craigslist hosts many cars that claim to need fuel system flushes or carb rebuilds, while much larger problems lurk beneath the promise of simple fixes. Let’s hope this car doesn’t fall into that category. 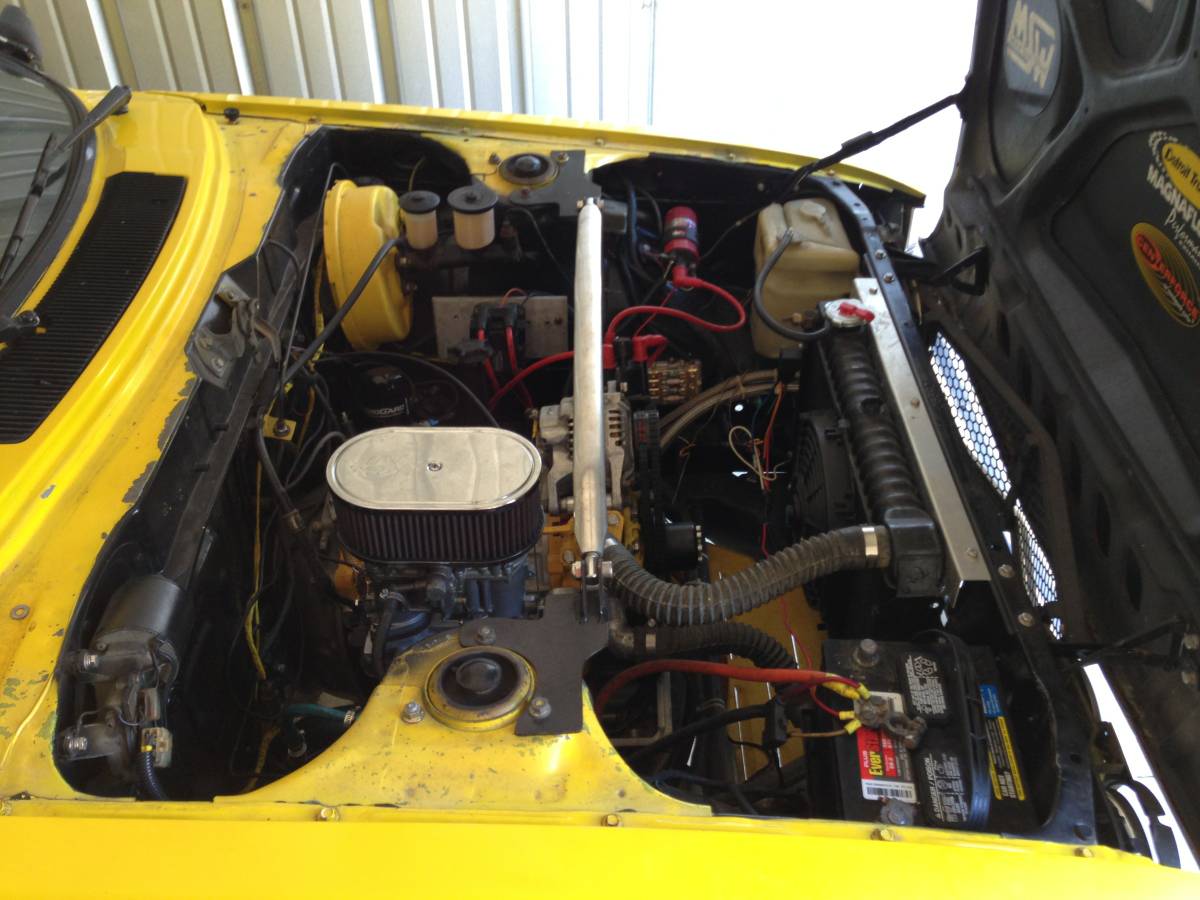 The folks in Aichi carbon copied a common American muscle car philosophy of the 1970’s; sticking an engine from a much larger truck or sedan into a featherweight pony car. In practice, this didn’t work out quite as well everyone hoped as the hulky truck motor was a lowly 8R (20R by this model year) stuffed into a gorgeously plagiarized, tiny 1970 Mach 1. In more fun markets abroad, the buying public were relished with no fewer than two different twin cams, as if the diving board bumpers weren’t enough of a box to the ears. This has been somewhat corrected in this particular offering, as a 13B has been installed. Perhaps it’s not the optimum choice for those requiring consistency of brand lineage, but then again, it is lively and spirited and it’s not a truck motor. REPU hate mail in 3…2…1… 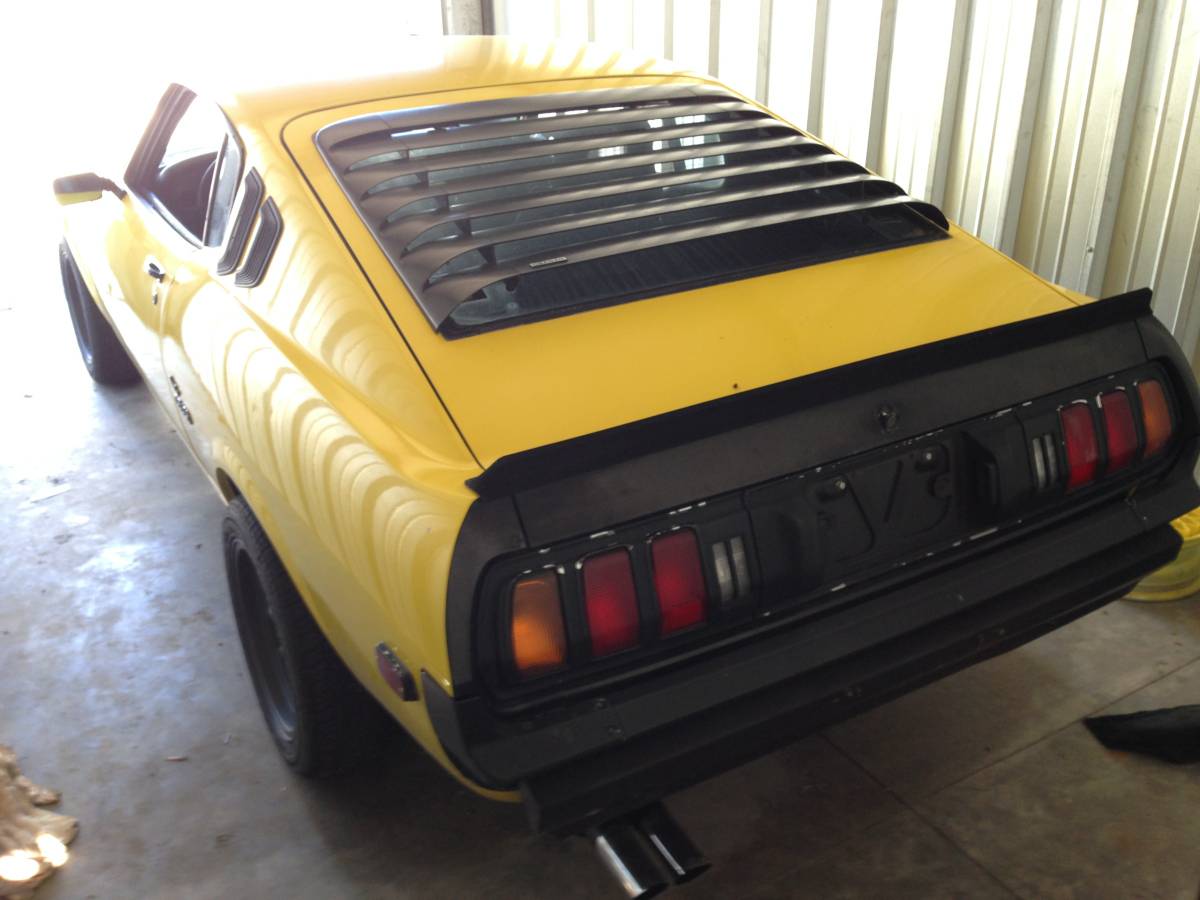