The first generation IS300 was built in Japan from 1998 through 2005 on what was called Toyota’s N-platform, which shared many parts in its double wishbone front, multi-link rear, and front-engine rear-drive setup with the Lexus GS, SC, and JDM Chaser, Mark II and Crown.  The IS300 was the sportier of the small Lexus sedans and was available in a cool wagon shape called the SportCross.  Find this 2002 Lexus IS 300 SportCross offered for $7,997 via cars.com, located in St Charles, IL. Tip from Tinyfrogs. 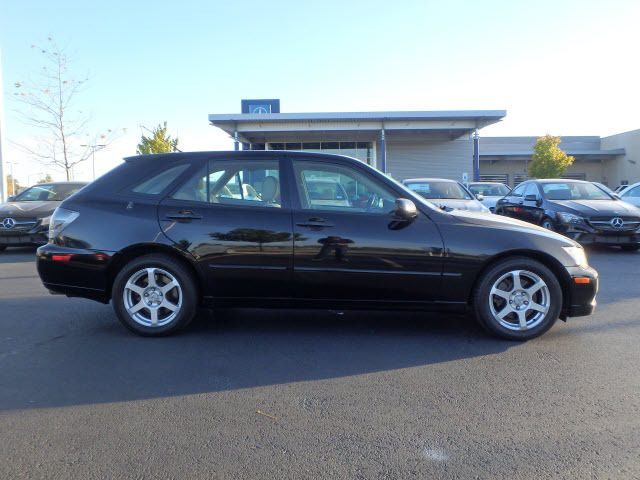 While the Lexus may lack the dynamic response of the BMW, the status of
the Benz or the road-hugging Quattro from Audi- it beats all of them in reliability
and cost of ownership.  While Audi owners are at the dealer getting coil
packs replaced, BMW owners are dealing with cooling issues (again…)
and Mercedes owners are waiting to know the latest electrical diagnosis
– Lexus owners are sipping lattes at Starbucks. 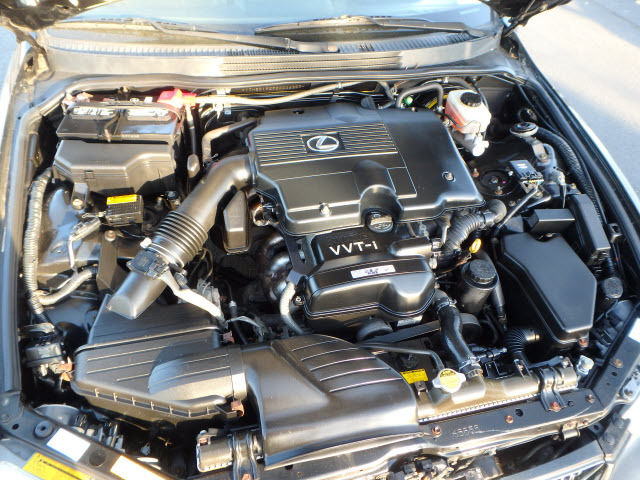 Powering the IS300 is a 2JZ-GE 3.0 inline 6 with variable value timing putting out 215 horsepower and 218 ft-lbs of torque.  The 2JZ-GE isn’t a monster like the 2JZ-GTE, but it features the same cast iron block, dual overhead cam 24-valve head and robust accessories as the GTE version, just without the added boost and a few little things like oil squirters. 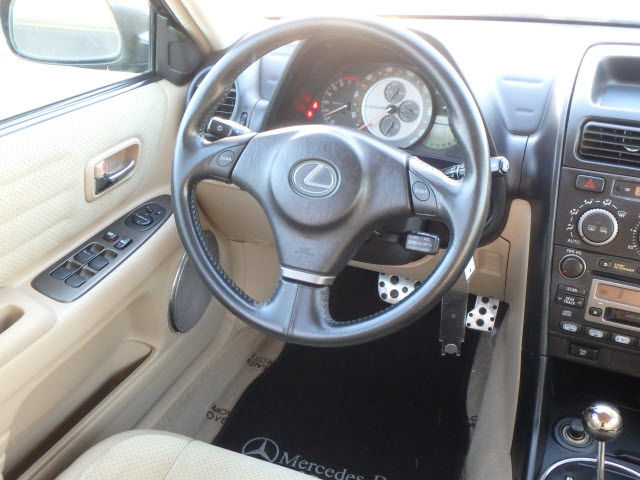 The regular IS300 sedan was available with a 5-speed DIY gearbox, but the SportCross version was only available with an autobox — bad if you like rowing your own gears, but good if you need to do things like swat your children while you are driving…not that I’d condone that kind of behavior. 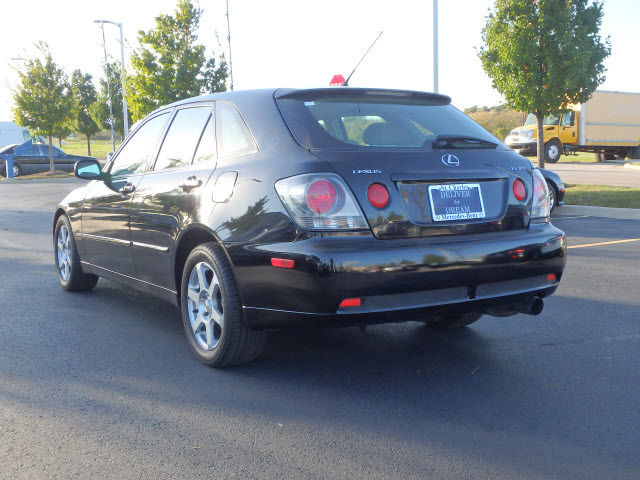