The W124 generation Mercedes-Benz was released in 1984 as a replacement for the W123 model that was getting old.  The W124 lasted until it was replaced by the googly-eyed W210 — but if you ask me, the square styling of the W124 has aged much better. Find this 1995 Mercedes-Benz E300 diesel offered for $4,100 near Roseville, CA via craigslist. Tip from FuelTruck. 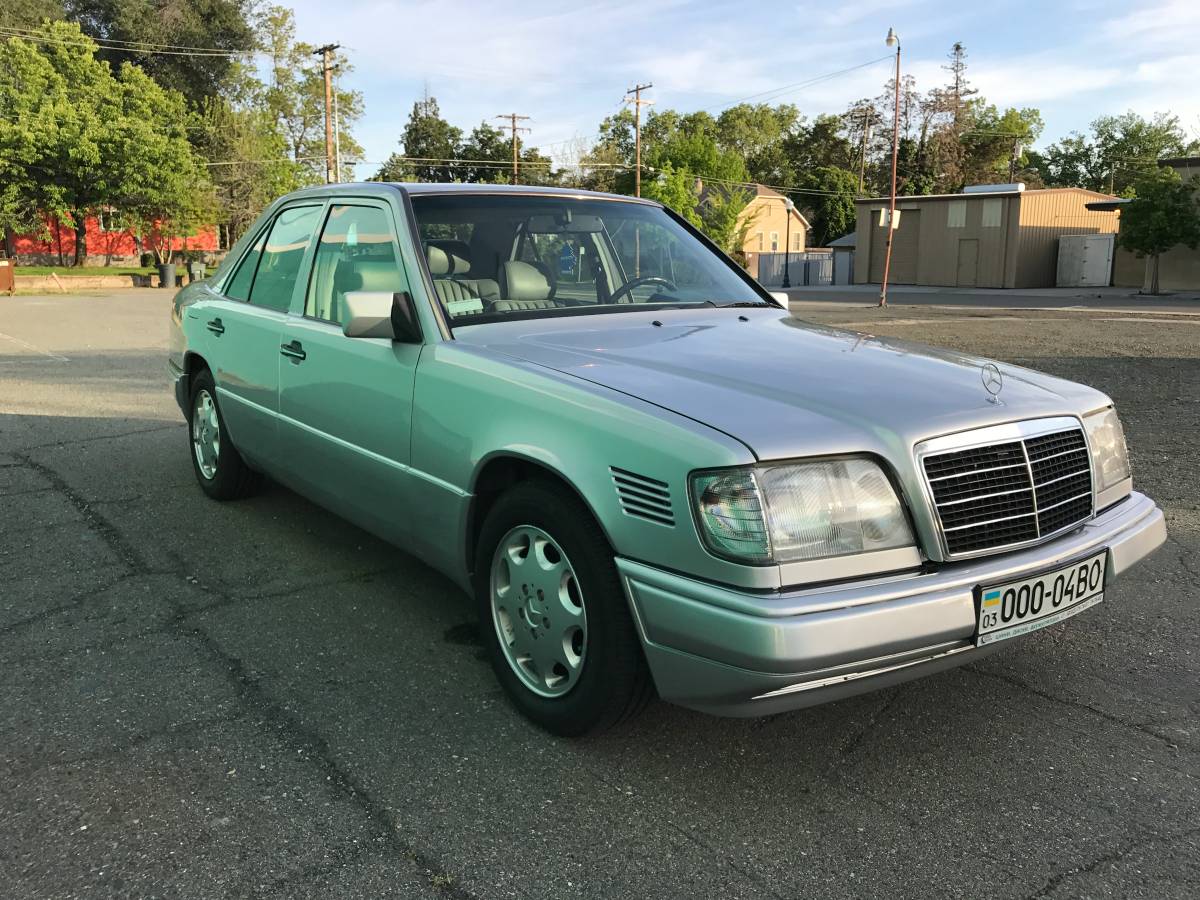 Many of the W124s we’ve featured in the past have been versions with the big inline-6 and manual gearbox, or 500E hammer versions…but today, style trumps speed with this diesel example. 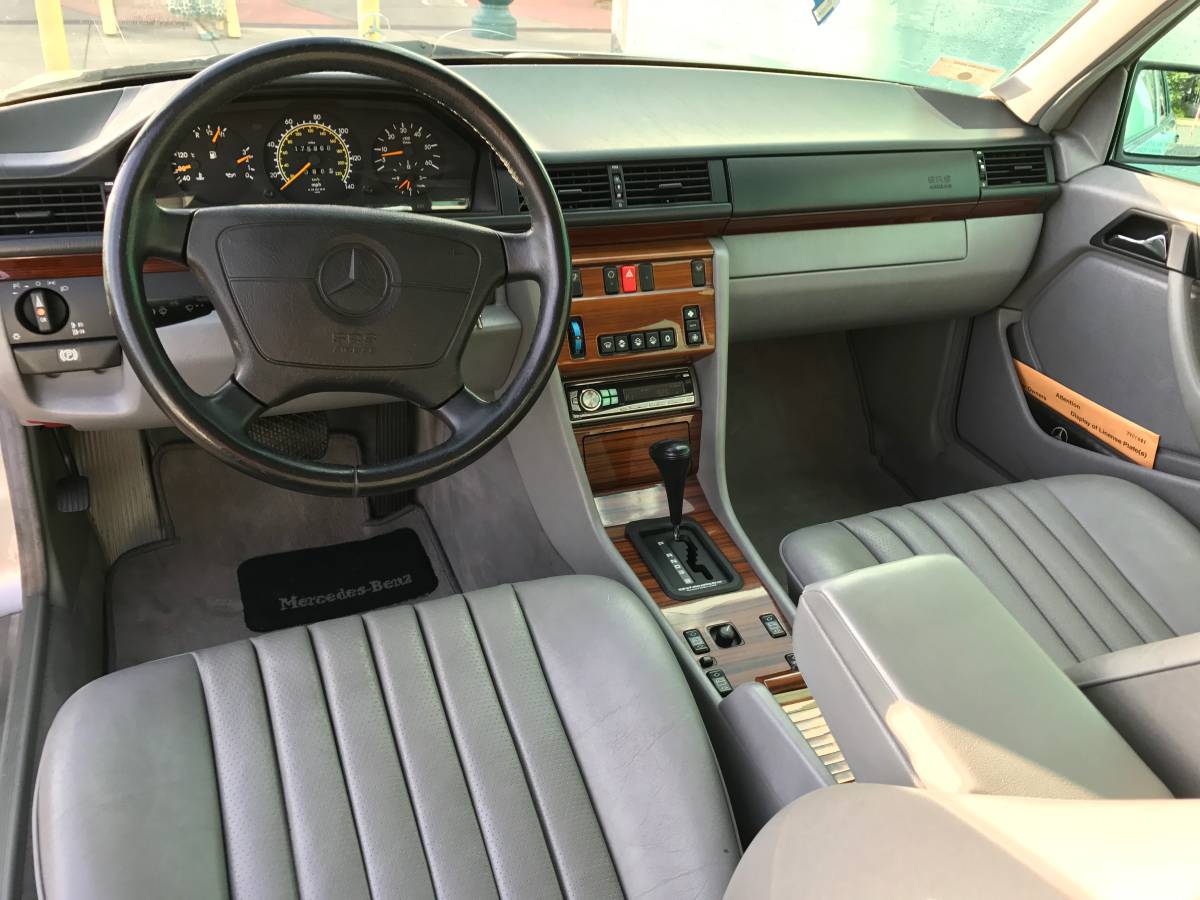 I’ve been behind the wheel of scores of these classic beasts and the interior on this one looks in remarkably nice shape. 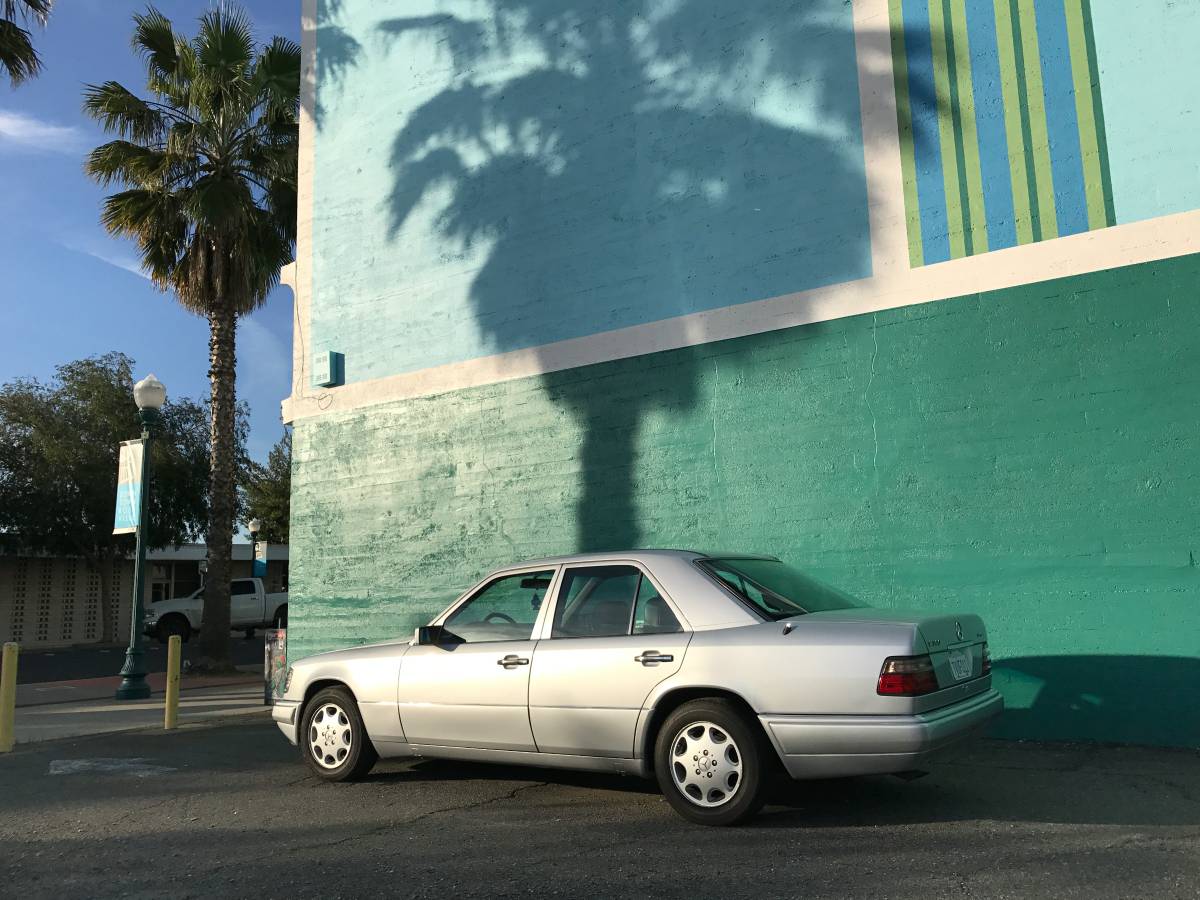