The W124 Mercedes-Benz chassis was the first Benz given the official
E-Class badging and one of the finer examples of German
engineering and build quality in existence.  They were distributed around the world from 1984 though 1996 with a variety of inline4, inline5, inline6, and V8 engines — and the one to get if you want to go fast is the 500E. Prices are high for the Porsche assembled hot rod version…but you can get a hillbilly 500E for cheap.  Find this 1993 Mercedes-Benz 300E with Chevy V8 offered for $3,500 in Reading, MA via craigslist. Tip from Scott T. 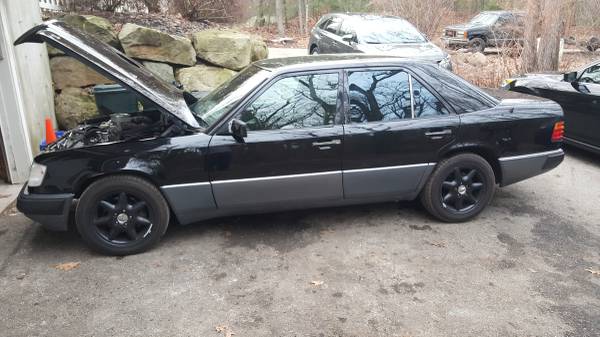 This Vettecedes is offered for the price of a project, and the seller says it runs & drives — and was on the road in CT, but doesn’t have a MA title.  The title issue could help keep the cost down, but this would be best exported to a state that doesn’t have emissions tests or unfriendly DMV clerks. 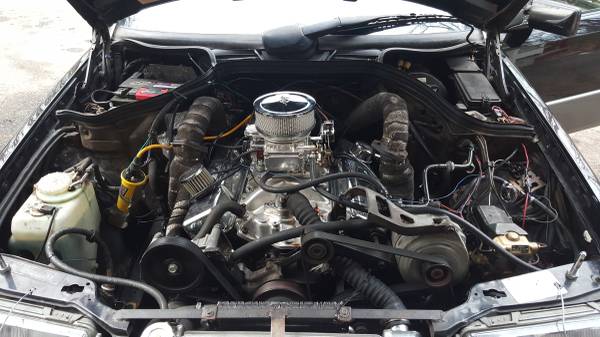 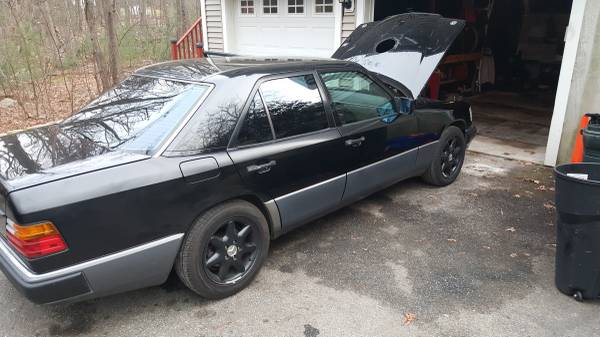