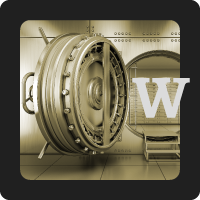 The English word wanderlust is combination of borrowed German words wandern (to hike) and lust (desire).  Wanderlust was first used to describe a feeling of the need to travel, explore and see new things in the early 20th century, but is now used frequently to describe the urge to go on a walkabout.  I feel no particularly strong reason to spend all my money on pricey REI hiking gear, but one look at a minty clean long wheelbase W126 Mercedes and suddenly the urge to hit the open highway is strong. Find this 1990 Mercedes-Benz 560SEL W126 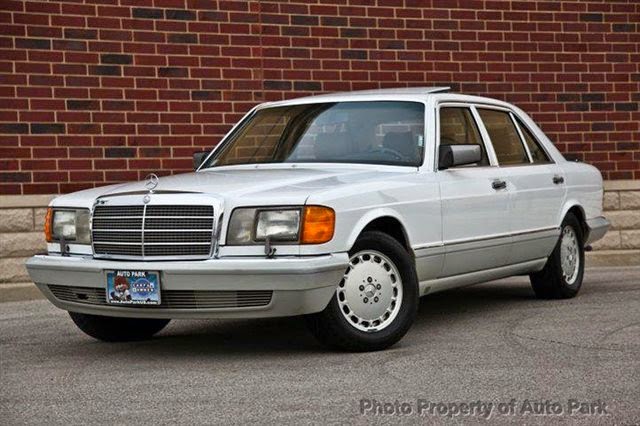 The Mercedes-Benz W126 was technically the 2nd generation of S-Class and
lasted for a remarkable 12 year production run (1979-1991), a record
since Mercedes started building their flagship mega-sedans in the early
1960s.  The best one to get was always the flagship long wheel base
huge-engine variant and the later models will be better equipped — so this 1990 560SEL is pretty much the premium of the primos. 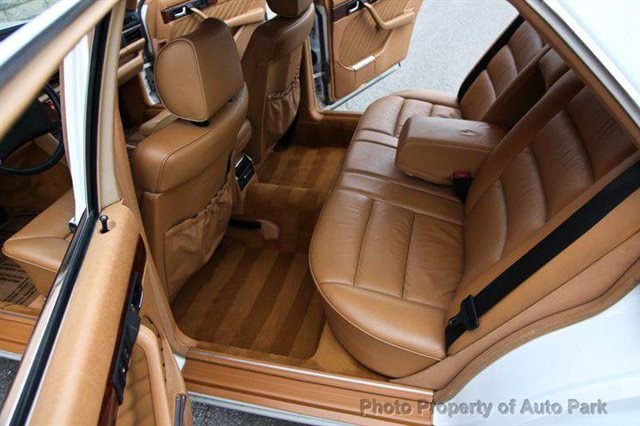 Check out that rear legroom?  You could comfortably cruise from Hollywood to Las Vegas with Kareem Abdul-Jabbar and Yao Ming in the back of this thing. 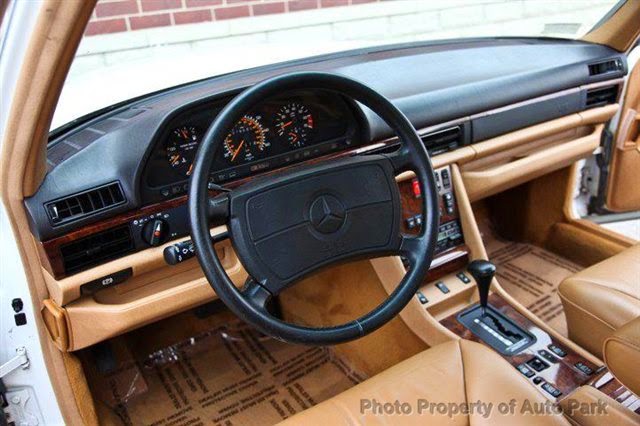 The white exterior paint won’t be to the liking of every car enthusiast but I feel the big Mercs look good in simple solid colors, so this one gets a pass, but the interior color (saddle, camel, gold, whatever you call it) is really nice. 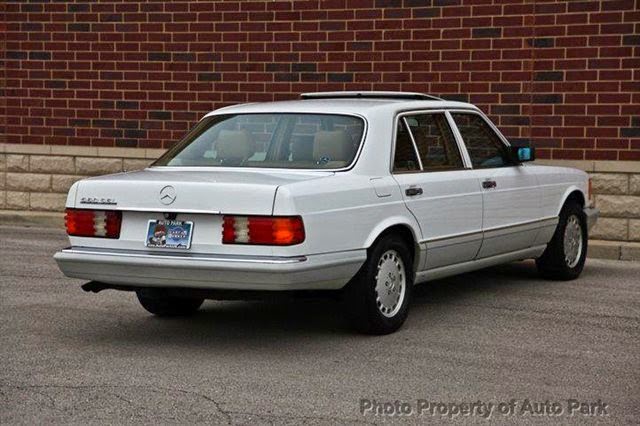