Bruce Meyers was the father of the late 1960s VW based dune buggy movement but plenty of other folks built little buggys in various quantities.  A guy named Brian Dries built something he called the Bounty Hunter out of a small workshop in Burbank, CA, — and to be totally honest, I didn’t know anything about the Bounty Hunter (or the Deserter) until today!  Find this 1967 Meyers Bounty Hunter offered for $6,700 in East Cty San Diego, CA via craigslist.  Tip from RockOn! 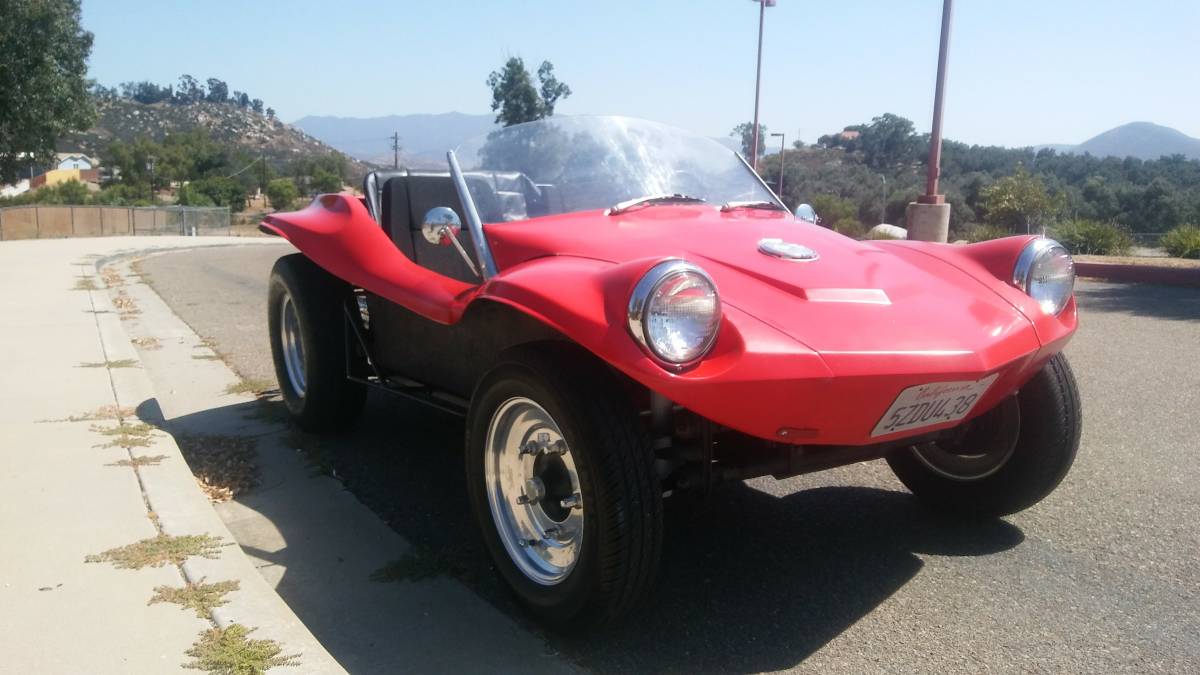 You can read more about the Bounty Hunter this excerpt from a book called “The Dune Buggy Handbook” but it appears that the Bounty Hunter was another Meyers Manx style buggy…but it used the curved front windscreen from a Renault Dauphine.  If you are searching for good looking buggy, this isn’t a bad way to go. 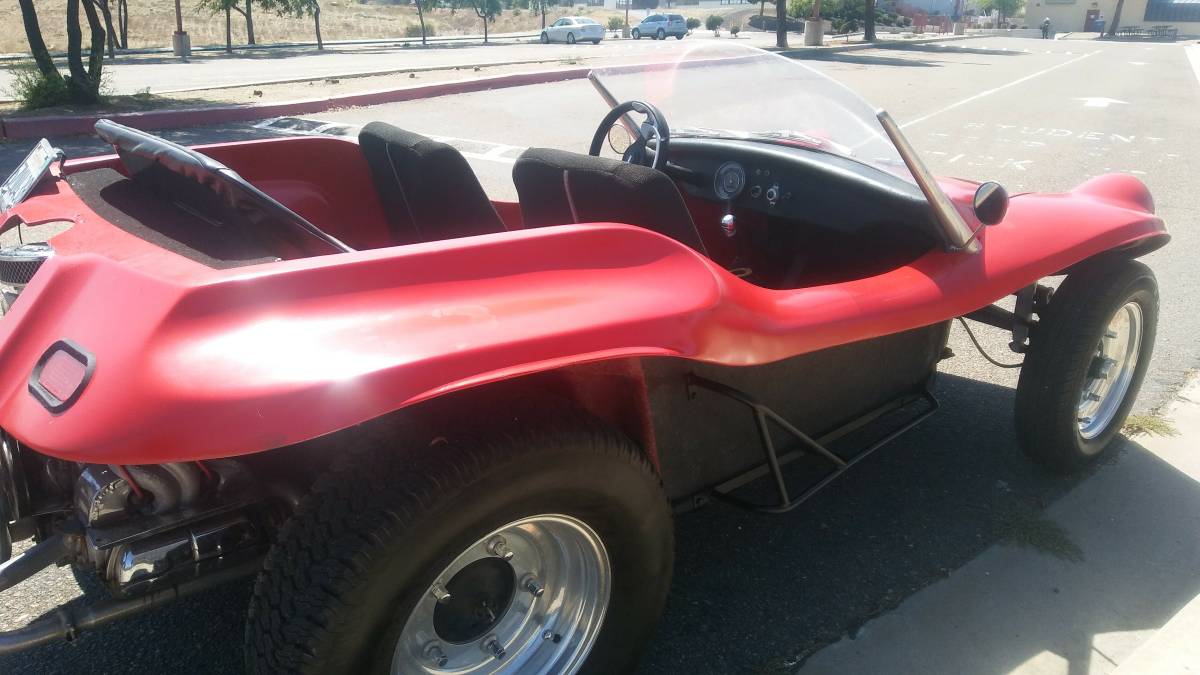 See another cheap kit from another time? tips@dailyturismo.com