The Puma GT was a low volume oddball built first on the Brazilian Volkswagen Kharmann-Ghia chassis and later the Volkswagen Brasilia chassis.  It was the brainchild of Brazilian racer and
businessman Genaro “Rino” Malzoni and sold in limited numbers in its home market, but a few were imported into the USA without engine/transmission and titled as kit cars.  The combination of Ferari-esque looks and
Volkswagen simplicity (and pricing!) makes for an interesting combination.  Find this 1978 Puma GT here on eBay

bidding for $6,500 reserve-not-met with 2 days to go, located in Hustisford, WI. 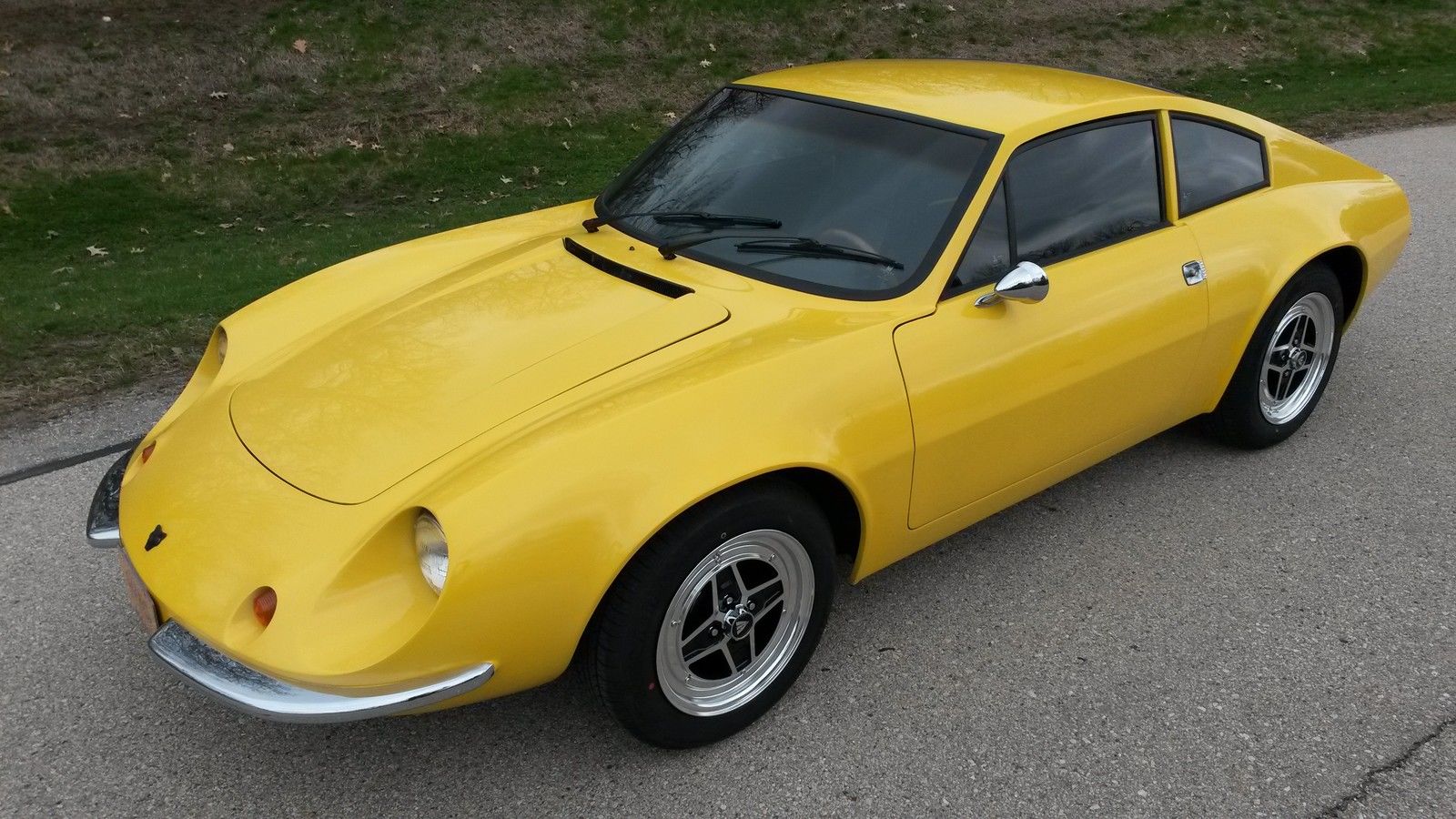 The Puma GT should not be confused with the Puma GTV, a kit car built by another Italian that features a crazy forward hinged canopy, and isn’t really a kit car, except that the models exported to the USA needed engines/transmissions installed by the buyer because they didn’t exactly meet all the Federal DOT/EPA regs when new. 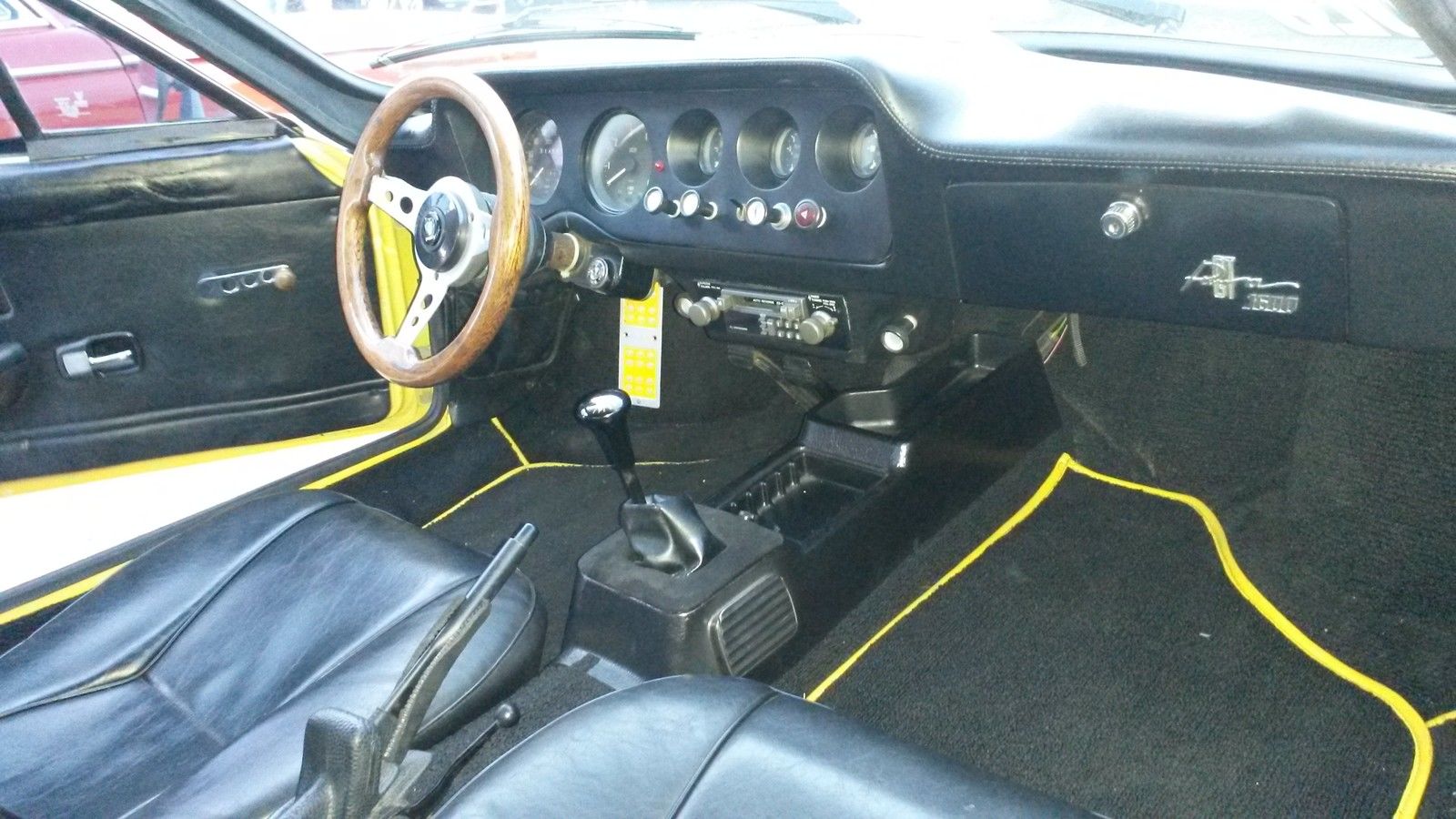 The Puma is an interesting car, and you’ll get questions wherever you go, but it is subtle (and low key) enough that people won’t pull out cell phone cameras at every intersection or assume you are some kind of richy-richy…which is probably a good thing regardless if you are rubbing together your last two nickles or connecting two nickel mines. 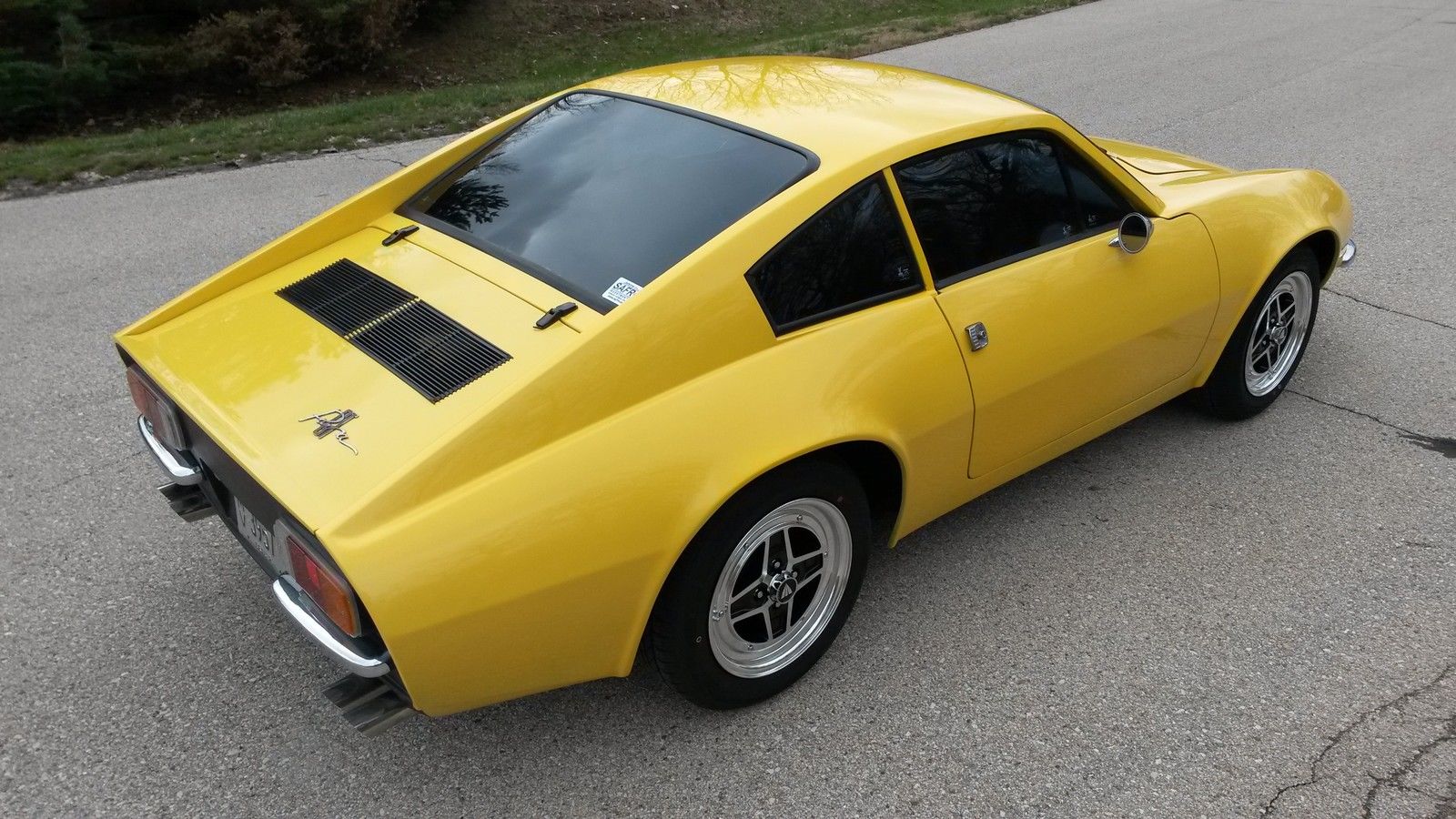 See a better way to win the “Most Unusual” car award at every car show you attend? tips@dailyturismo.com