The Mercedes-Benz lineup in the early 2000s might look confusing (C, E, S, CL, CLC, CLK, CL, SLK, SLC, SLK, SL, SLR, R, etc) to a person who was used to simpler times, but the product planners at Mercedes-Benz knew exactly what they were doing…which was fleecing every last cent they could get from the wannabe wealthy, the actually wealthy, and the mega-wealthy in the case of this last car.  Thankfully you don’t have to be wealthy to afford this next car, unless something goes wrong…in which case you’d better hope your trust fund has matured.  Find this 2001 Mercedes-Benz CL600 offered for $6,500 near Houston, TX via craigslist. 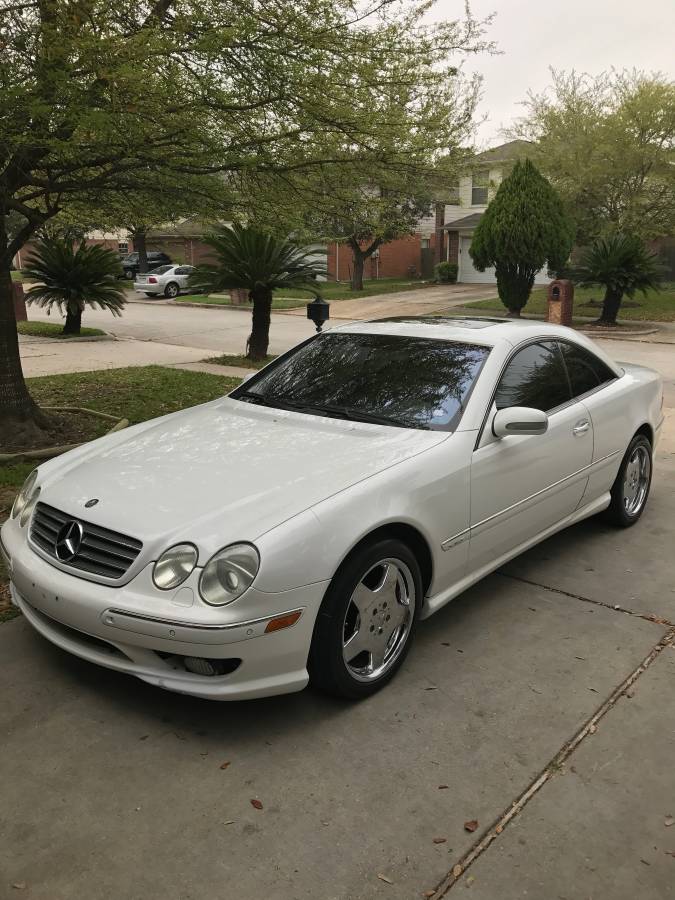 According to the owner, this car is… “Pretty much the greatest car ever impossible not to fall in love with”.

A lofty statement, but who wouldn’t wanna drive a V12 Benzo? The paper tags on it have me wondering though…. did the current owner purchase it with the hopes of enjoying a German V12 on the weekends, only to find out their wallet was about to get a blitzkrieg of whoop ass? 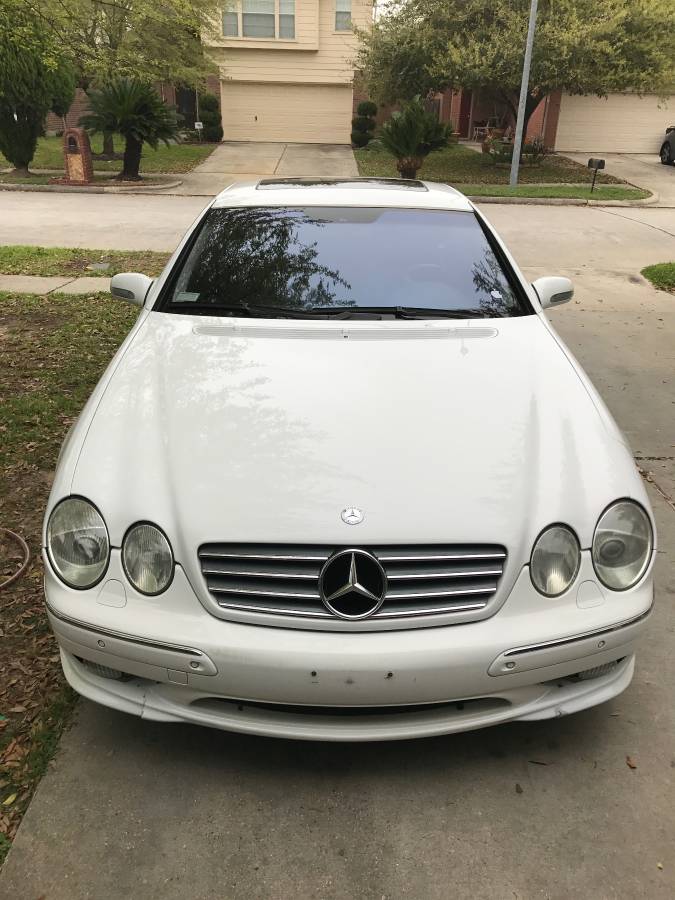 Pretty much the greatest car ever impossible not to fall in love with, it’s a ton of fun and the nicest, most comfortable interior ever. It had some kinks but it’s a Mercedes so no shock there. I hate to let it go but I’m moving soon so I could you use the money in my savings and I should really get rid of it to get something a little more sensible. Willing to let it go as is for $6500 if you’re interested text me

and my name is Justin. 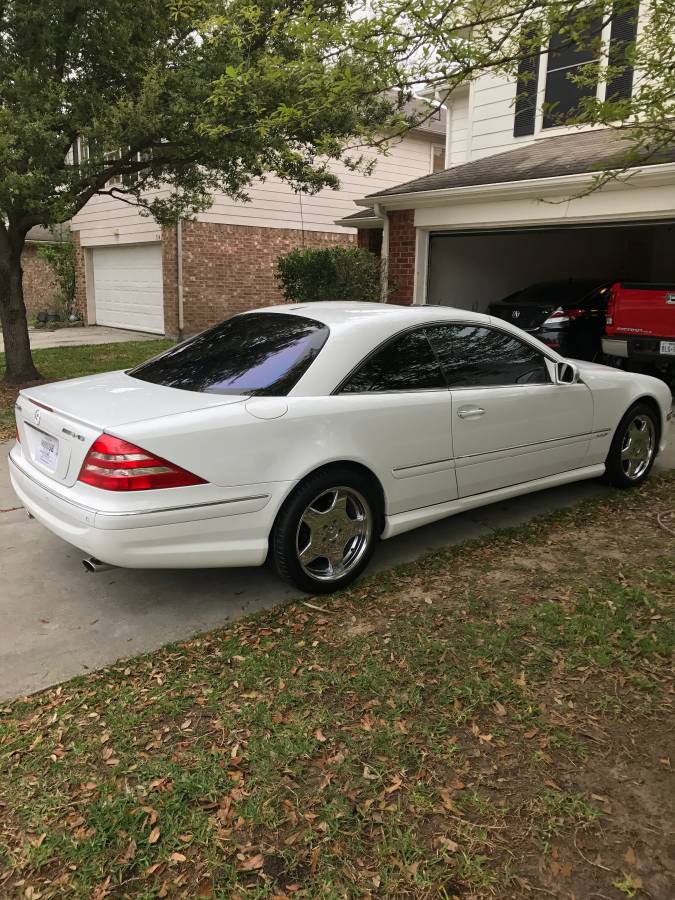 See a better way to drive a V12 Benz? tips@dailyturismo.com