DT E-i-C Vince: This next feature is written by John Harbinson, who you may recognize as the teenage car collector from the BringATrailer.com People’s Choice Best Feature of 2014 that he won for buying an old rusting pile of Jensen parts.
John raised his hand when we offered folks the chance to write for
Daily Turismo and this is his first (hopefully of many) feature:  The
above Swedish phrase, translates to “a wolf in sheep’s clothing”, and
this impressive Volvo 740 wagon epitomizes the phrase. This particular
740 wagon started life with a diesel powerplant, but was converted to
Mustang power in 1998 with a kit from Converse Engineering, the same
company who built the 960 wagon for David Letterman and Paul Newman.
Find this 1986 Volvo 745 wagon with Ford V8 swap offered for $6,000 in
Richland, WA via craigslist. 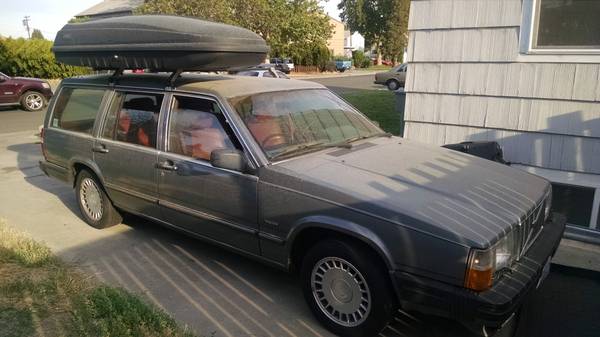 The
engine that was used in the swap is from a 1989 Mustang, and is the
high output version of the motor, which means that it has desirable
forged internals, making this car very capable of future turbocharging
and/or supercharging. The car even comes with a mounting bracket for a
Paxton supercharger, if a future owner so desires to turn the power up
to eleven. 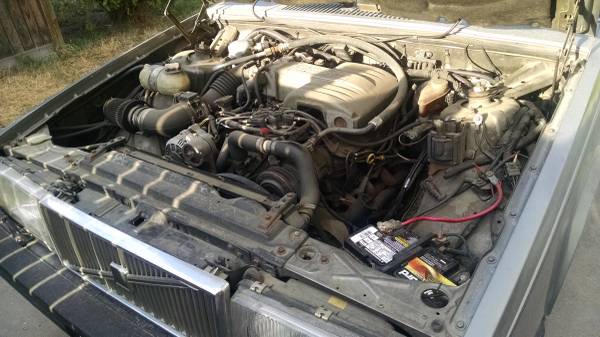 While
the mileage on the engine isn’t stated, I’d wager that it’s had a
decent amount of mileage put on during its time of ownership, hauling
the kids around, and sub-200k mileage is nice to see on a car of this
vintage. Speaking of kids, the car has the third row jump seat, another
desirable option on these cars. 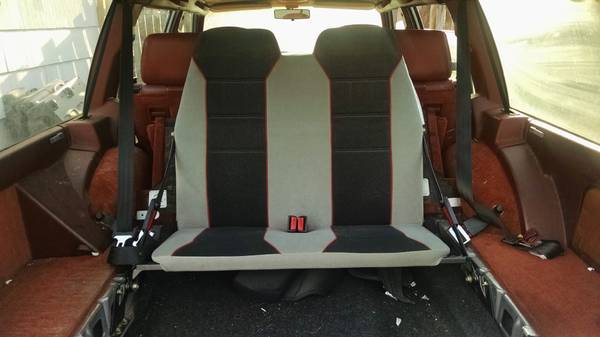 The
car comes with an almost entirely complete matching color interior as
well as a whole shed full of other parts. In addition, the car has handling upgrades including an IPD chassis brace plus IPD sway bars. 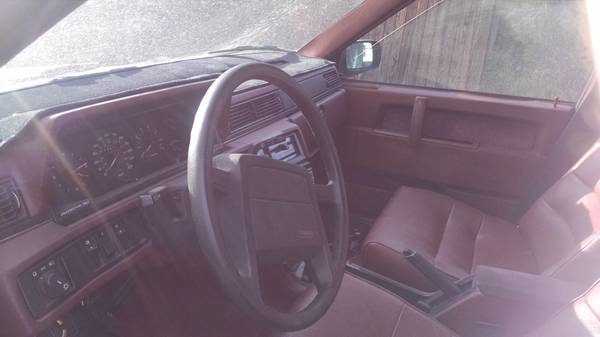 John Harbinson likes fast wagons, politically incorrect SUV’s, and
American Chop Suey. He once rescued a metal beast from the Isle of Long
only to slaughter it, and learned about understeer the hard way. He now
writes about fast wagons, politically incorrect SUV’s and food, that may
include but is not limited to, American Chop Suey. He also totally
didn’t write this bio himself in the third person.