By Matt — We’ve
all got those one or two friends who are game for a road trip with zero
notice. Do they have current passports that haven’t been revoked?
Generally scrupulous and unwilling to make side-smuggling deals for
quick cash? Ok, good. Now is the time to guilt them into the 2,100 mile
road trip to end your of a lifetime. Pack up your duffel bags
full of metric tools and find the cheapest one-way tickets possible to
Ciudad de México. A camping van awaits your belongings for the next week
or so as you hopefully arrive back stateside safely with this 1989 Nissan Ichi Van, via Mercado Libre in Mexico City for $39,950 Mexican Pesos, or right around $2,200 US dollars via today’s exchange rate. 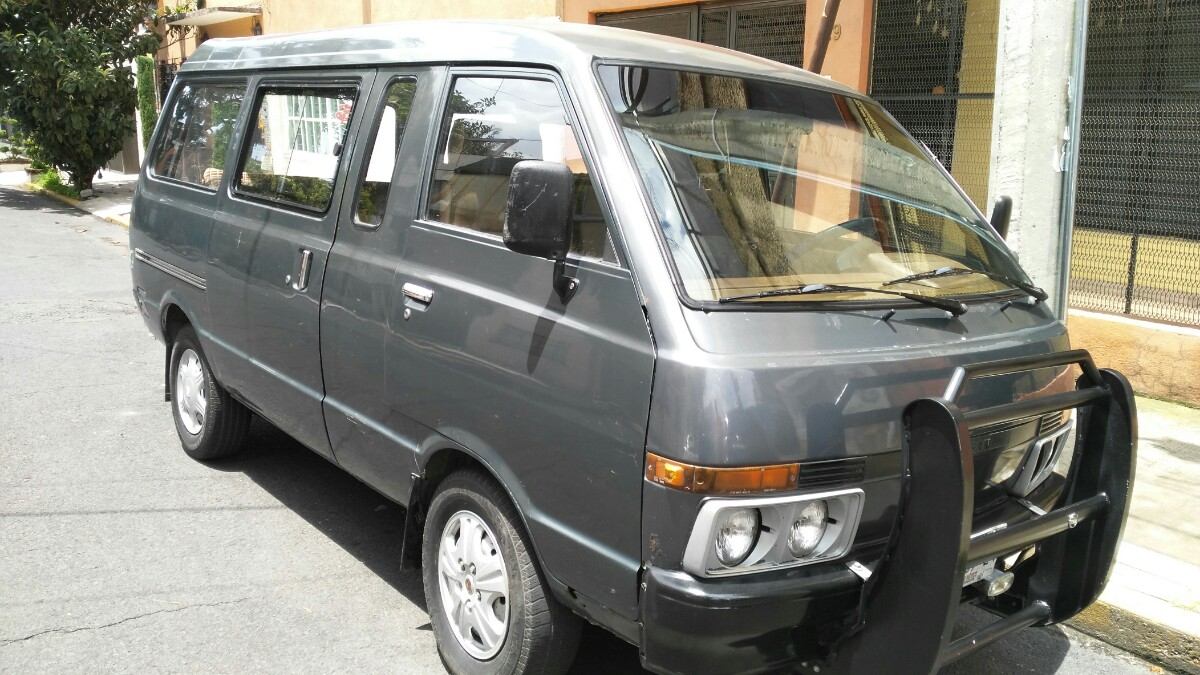 No
doubt buying a return-less ticket to Mexico with the intent of driving a
van of unknown quantity back home is a risky venture. But isn’t there
some famous quote about risk and reward and it all being worth it? I
haven’t bothered to look into it that far, but check out that sweet bull
bar and extra windows scattered around the body! How could it not be
worth the risk of possible abduction, diarrhea, or jail? The first
generation of the Ichi van, or Nissan Vanette, was imported to the US,
however, there were a series of underhood ‘self-sustaining exothermic
reactions’ – as they say in the industry – and resulting lawsuits that
eventually doomed nearly all of them to the crusher. But the first
generation Ichi is really the one to have; it’s got the right mix of
70’s style with utilitarian construction just begging for 2nd and 3rd world conditions. 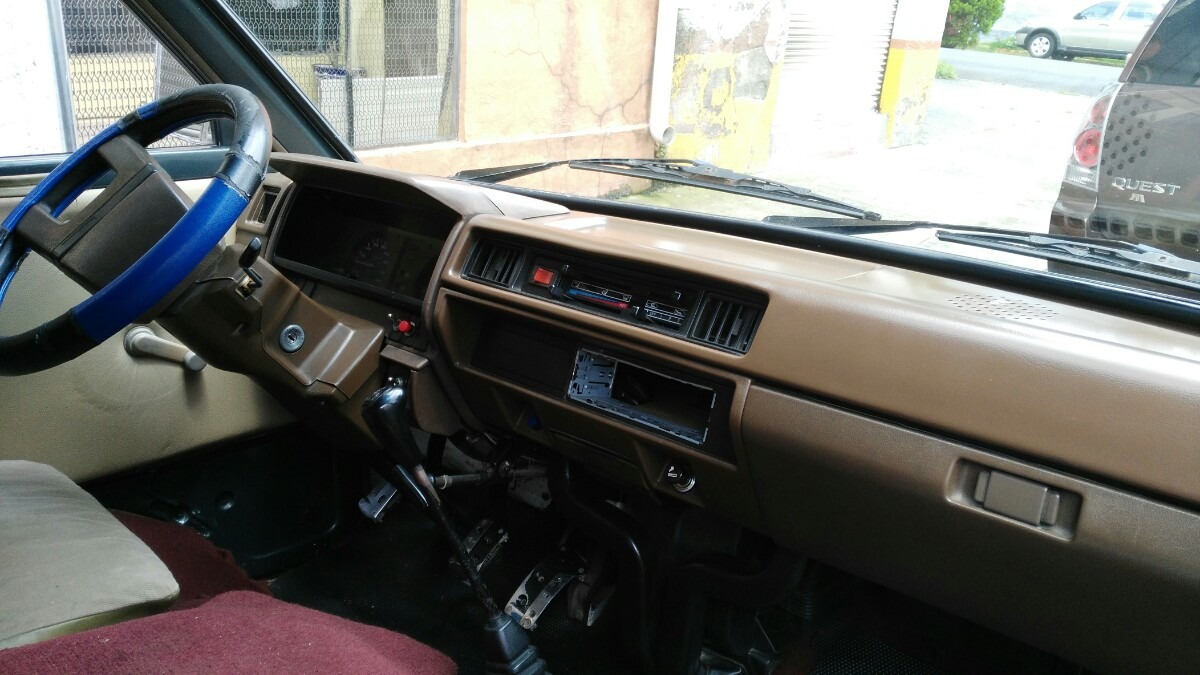 The
motors in these vans were the 1.5L A15 or the 2.0L Z20. Either choice
was a slow and trouble-free powerplant, if you could call it that. This
version is the particularly slow longer wheelbase version. Regretfully,
there are no interior shots aside from the shelf the driver sits on. One
could dream of a sea of plaid with a small table, a couple of jump
seats, and a sleeping area. The prospect of a cross-Mexico road trip
does sound as problematic as it does rewarding – in fact a few
acquaintances of mine just returned alive from a month long surf trip to
Baja – in a 1986 Toyovan. It makes you want to pack a bag full of pesos
and get out of town for a completely unknown amount of time. 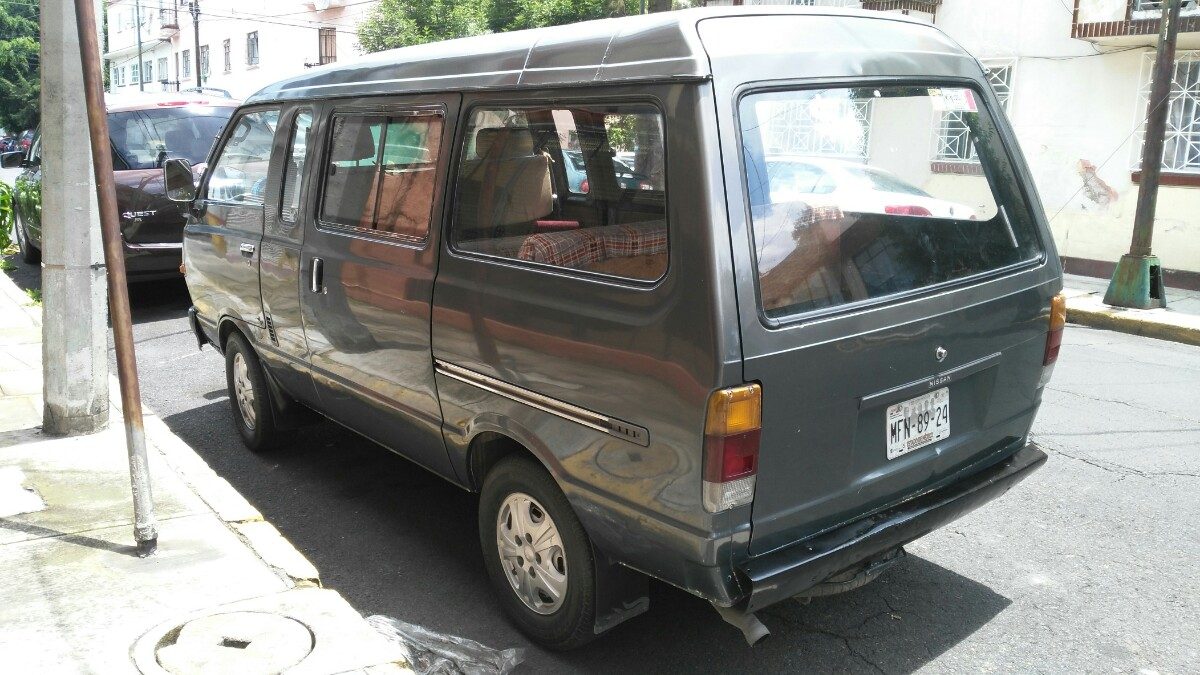 See a better way to spend an afternoon or two at a border crossing? tips@dailyturismo.com