We featured this “Value-Vette” earlier in the week because we thought that it represented a great category of car for someone who wants to own a classic, but would rather not pay full price for the pleasure. The car in question captured the essence of our favorite axiom “There’s no better money spent on a car than the previous owner’s!” 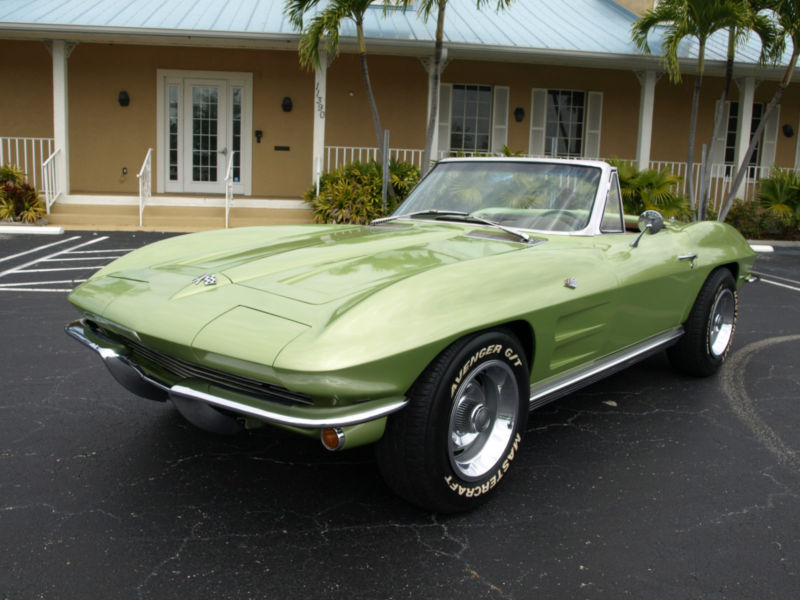 We expected the car to sell for between $28-32K and that’s pretty close to how it worked out today.  The early bidding stalled a few days before the close at $27,700.  However, on the final day of sale, early morning bids pushed it to $29,700 within 3 hours of close. The most revealing bids came within the closing minutes. The winning bidder put in
his bid at the $30K mark about 3 minutes before auction close. Other
bidders pushed him up to his winning bid (at close) of $33,099.99. If
he lives in FL and doesn’t have to transport the car, he just got a
great deal on a Value-Vette and the seller got a super price too.

Remember, whenever you are tracking prices on cars you are interested in…don’t let a pause in bidding fool you. Whether its a 1996 Buick Roadmaster Wagon, or a 1964 Corvette, the bidding frequently stalls several days before the close of the auction. Especially when it’s an all original car like Betsy’s 1966 Mustang Coupe.