Trucks are popular (I believe the F150 is still the best selling vehicle in the USA) and they have an interesting history.  They started off 100 years ago with the Ford Model T Runabout as a work truck and that was mostly the paradigm for 50 years until the El Camino & Ranchero introduced a “styled” pickup — something that was as much about image as it was about utilitarianism.  A few years later and GM introduced something even more radical, the performance pickup in form of the Silverado 454SS and GMC Cyclone which were shortly followed by Ford’s SVT Lightning.  People had been racing pickups over the years and in 1995 NASCAR introduced its SuperTruck racing series…but today we’ve got a pickup that is setup to race in SCCA RallyCross, which is basically an AutoCross on some dirt/mud/snow.  Sounds fun! Find this 1993 Ford Ranger offered for $5000 via grassrootsmotorsports.com forums. Tip from ISAUN. 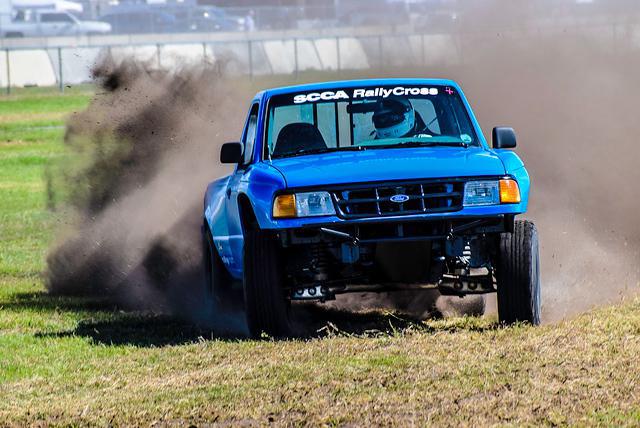 $5000.  This ranger was built for SCCA rallycross specifically but can be used for all kinds of off road (or on road) fun. It’s got a 5.0 v8 from a 95 mustang GT and runs a carburetor.  It’s got front I-beams that have been extended 3” on each side by a prerunner builder out in Cali and has fiberglass front fenders to cover the added width. 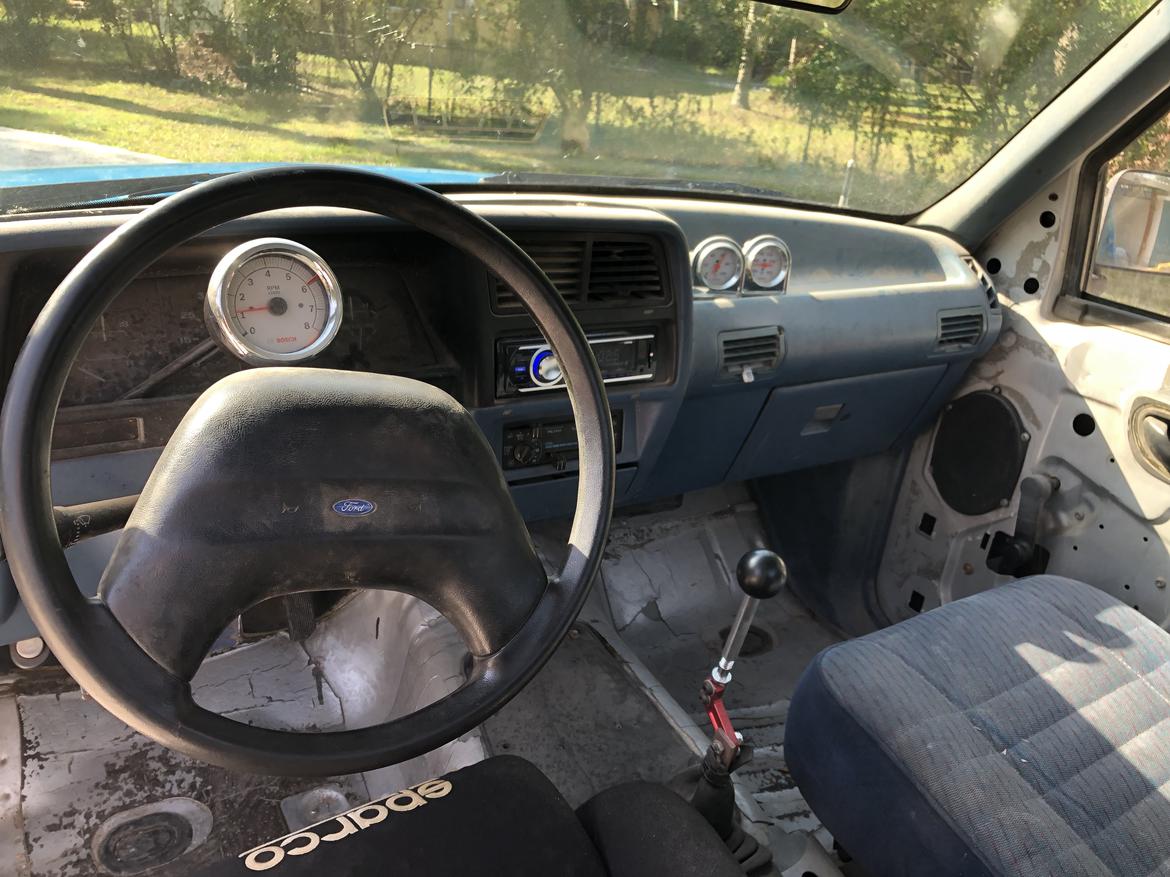 The bed has been flared to cover the 8.8 limited slip rear axle swapped in from an Explorer. It’s got a Sparco race seat and the transmission was fully rebuilt 2 years ago with receipts. 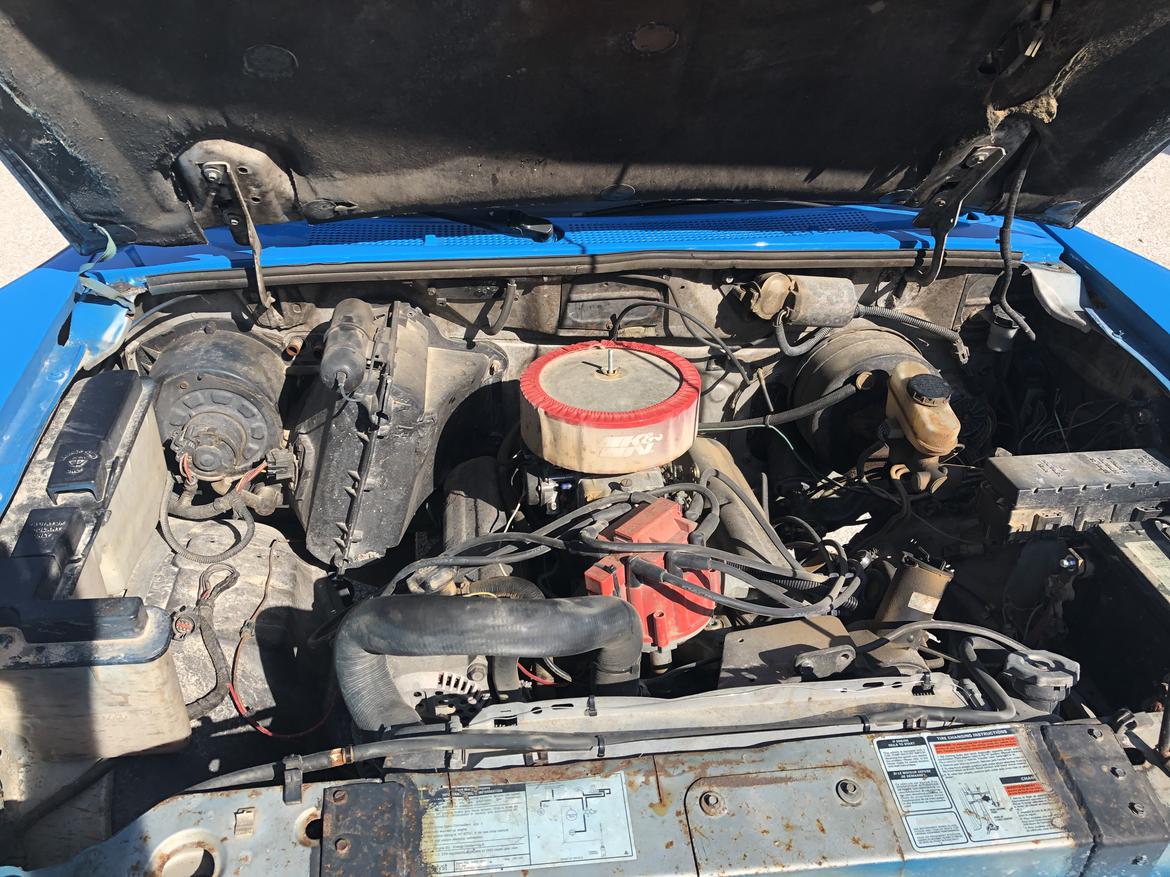 I’m only selling it to get a SXS. It’s incredibly fun off road. It has torque through the roof to spin the wheels at a touch of the throttle. Looking for $5k.

The progression of this truck’s build can be found here: Ranger Build. 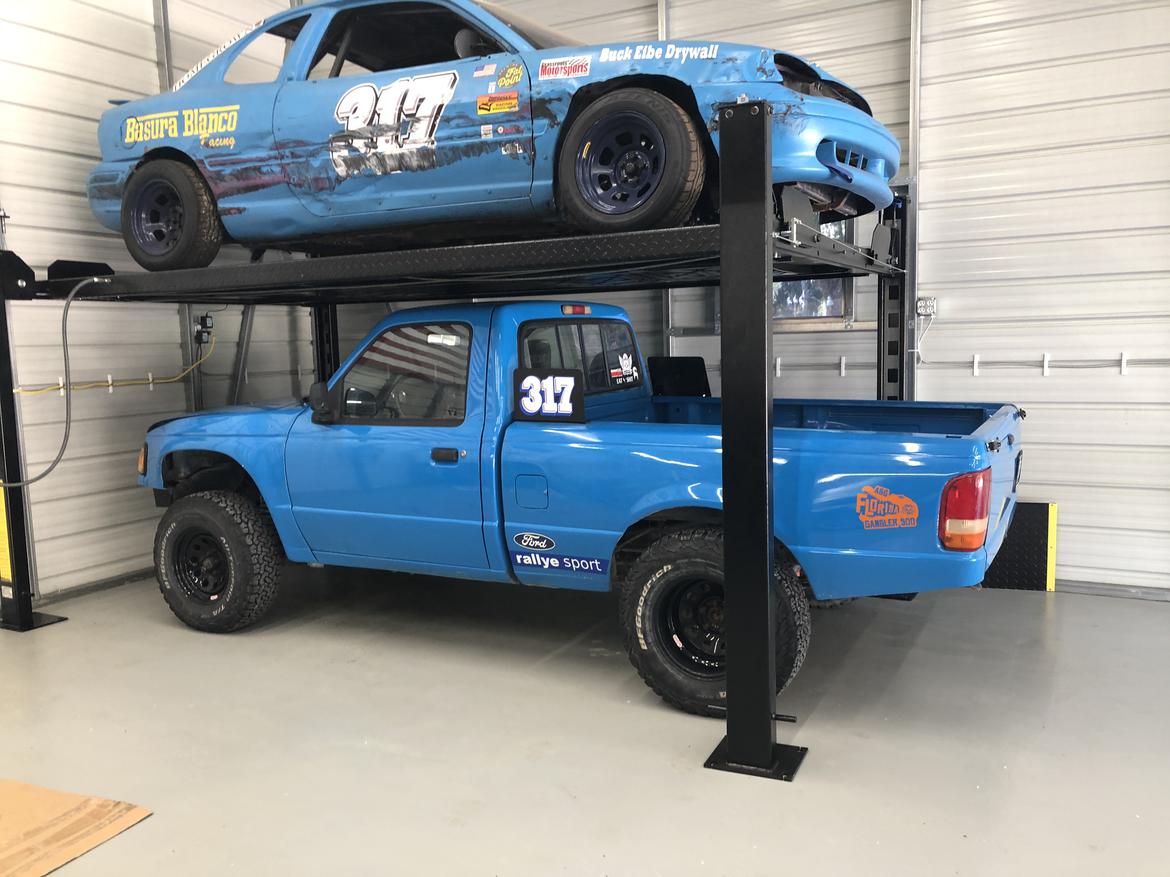