The Lark was launched in 1959 by what was then known as the Studebaker-Packard Corporation.  It was an odd combination of body-on-frame chassis in a compact sized car, but Studebaker was the “other Cola” car company and didn’t follow the norm when it did anything.  Find this 1960 Studebaker Lark Coupe bidding here on eBay 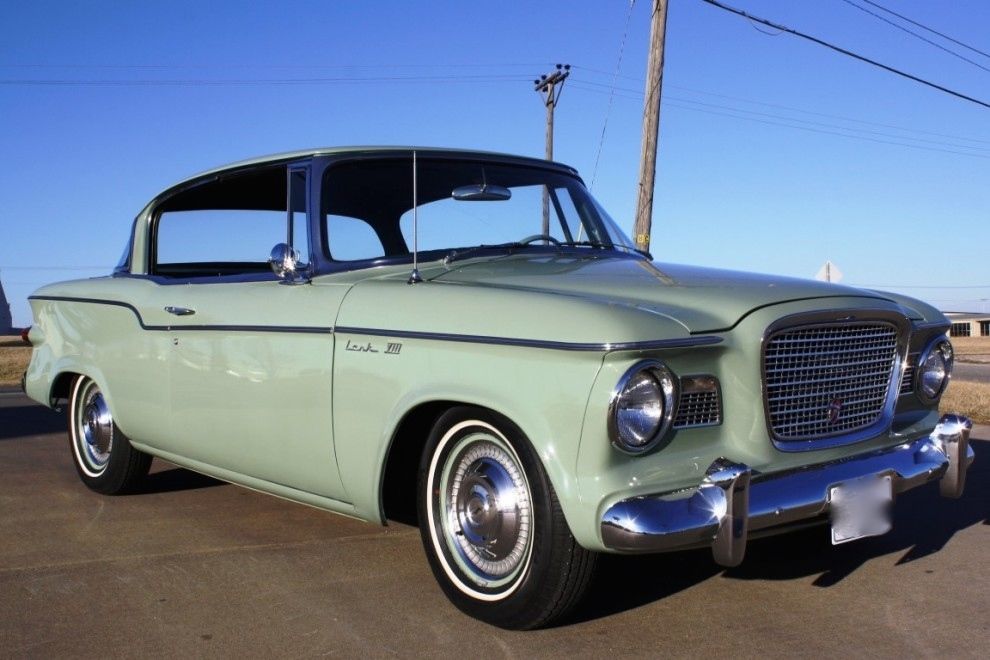 Sales of the
first generation Lark in 1959 model year were great, mostly because the big
three hadn’t released their compacts yet. However, once the Tempest,
Corvair, II/ Nova, Falcon, and Dart/Lancer hit the showrooms in ’60,
the Studebaker Lark sales cooled at bit, at least until the 1962 Brook Stevens restyle was launched. 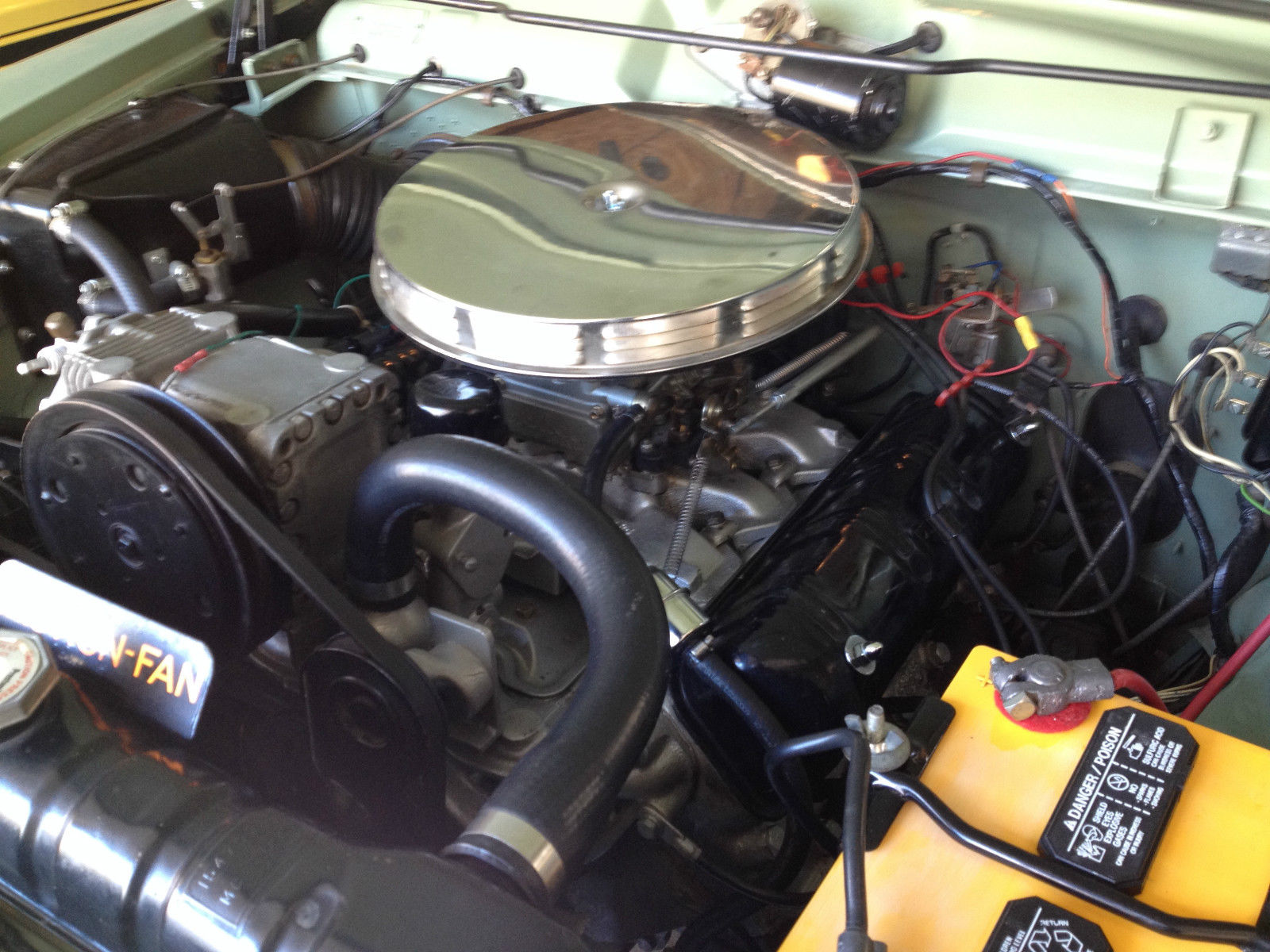 Power comes from a  259 cubic inch Studebaker V8, good for 180 horsepower and 260 ft-lbs of torque.  Those numbers were decent for 1960 and the Lark developed a reputation for being a speedy little compact. 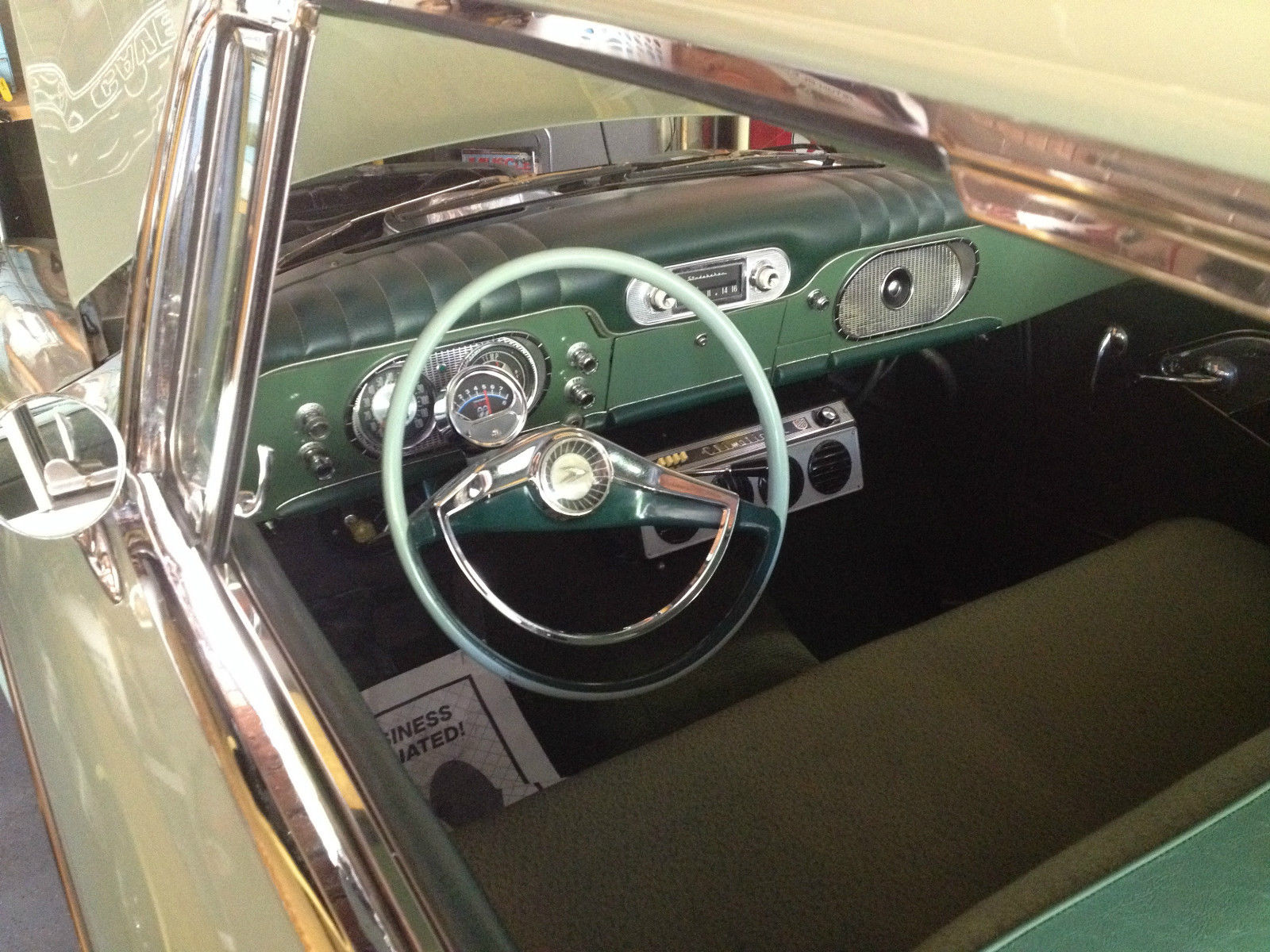 The inside of this Lark shows very nicely, but more importantly you can
see the three pedals and column shifted manual gearbox.  No word if this
one has the hill holding brake system that was available on similar era
Studebakers, but it would be bitchin if it did.  You can lift your foot
off the brake on a hill and the car will stay stationary until you
start to release the clutch. 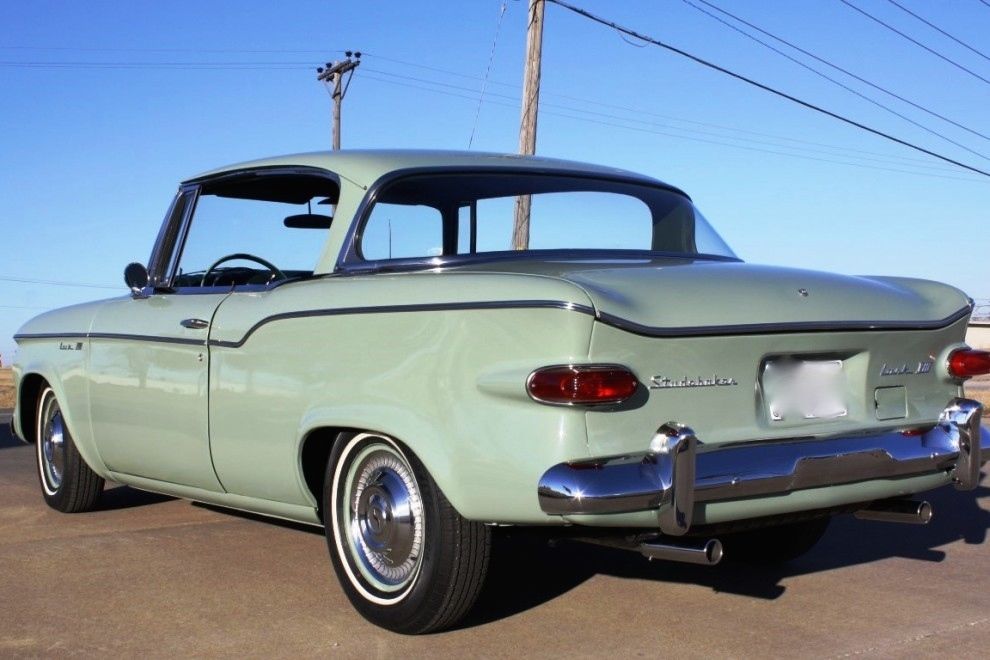