I exhale a hearty chuckle every time I read a craigslist posting where the seller tries to tell you that his Japanese econobox (or whatever) is rare.  In this next feature the seller assures us that this thing is “Mega Rare”, which at first glance seems absurd, until you do some research and discover that Nissan only built about 5,000 of the V6 powered 200SX for the ’87 and ’88 model years.  Find this 1987 Nissan 200SX offered for $3,900 in Fate, TX via craigslist. Tip from FuelTruck. 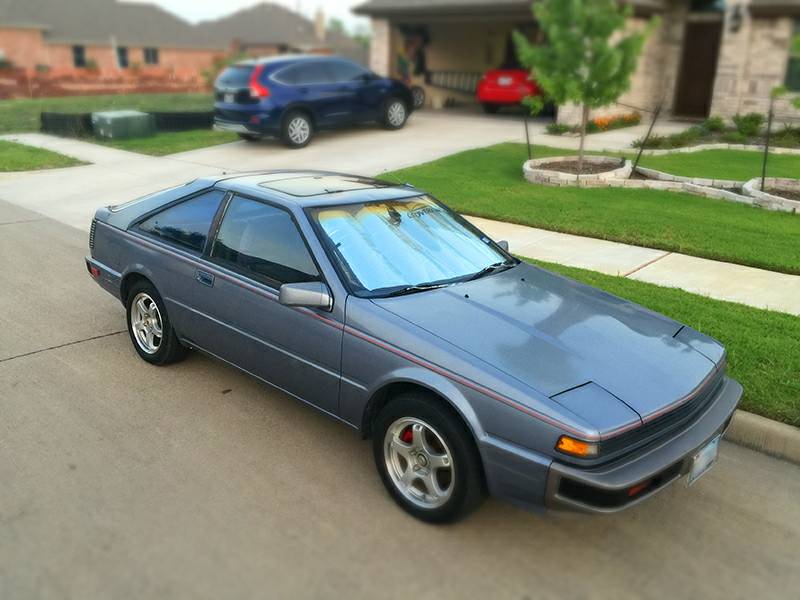 This car gets a Unicorn and a Narwhal badge because it isn’t just a V6 200SX, but it is equipped with the 5-speed manual gearbox.  Now that is rare.  From the Island of Japan, only Isuzu still built a rear-drive compact sports coupe by the late 1980s, and the Impulse didn’t have a punchy V6 engine up front..in fact, the closest competitor to the 200SX was probably a V6 Camaro or Mustang. 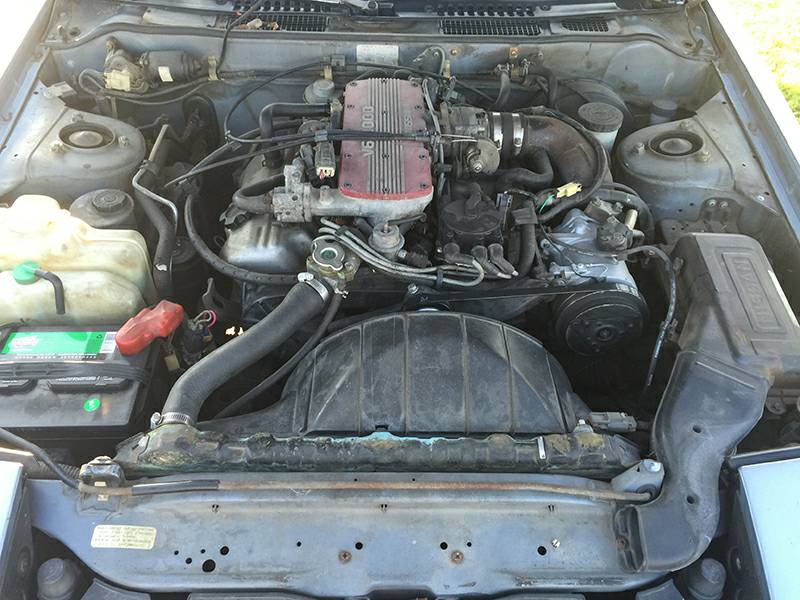 Under the hood is a 3.0 liter 12-valve SOHC V6 that pushes out 160 horsepower and 165 ft-lbs of torque, which wasn’t bad at all for the era.  The biggest disappointment was the lack of a hood scoop that went away in the 1987 restyle for all 200SX, but at least you got a cowl bump to compensate. 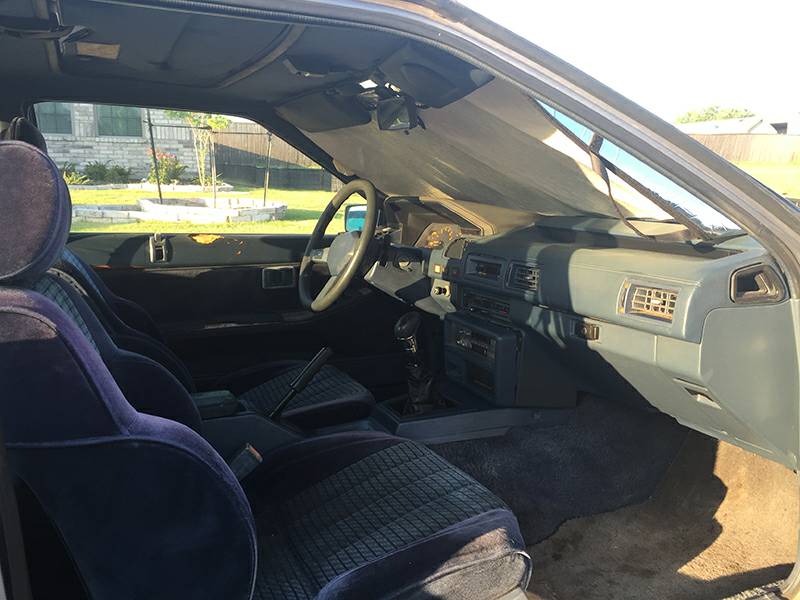 The interior is the typical plasticy stuff you’d expect from a Japanese car from the late 80s, but it did have a speedo that went up to 125 mph, which is way cooler than all of the 85 mph American speedos from the era.  As if that was ever going to really stop me from burying the needle anyway…. 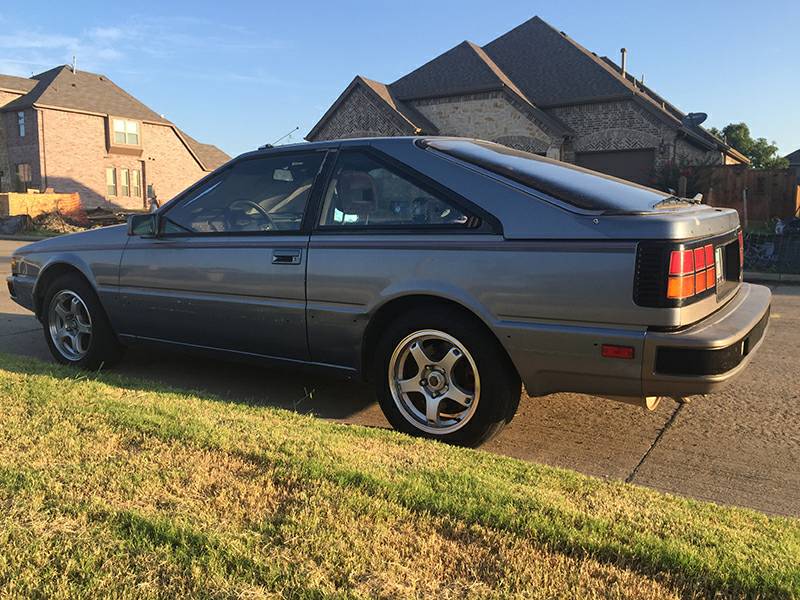 See another V6 powered sport coupe from the 80s?  Send it here: tips@dailyturismoc.om