The E34 generation BMW 5-series (1988-1996) sits in the happy depreciated valley that all luxury sedans hit after the narcotizing new car smell is gone and the bills start to pile up.  However, this simply means that ownership transfers to a dedicated group of enthusiasts that consists of die-hard model fanboys, older folks who remember a time when stuff lasted for years, and speed junkies who modify anything that moves…this was owned by the latter.  Find this 1995 BMW E34 550i V12 6-Speed offered for $7,999 in Burlington, KY via craigslist.  Tip from Mrkwong. 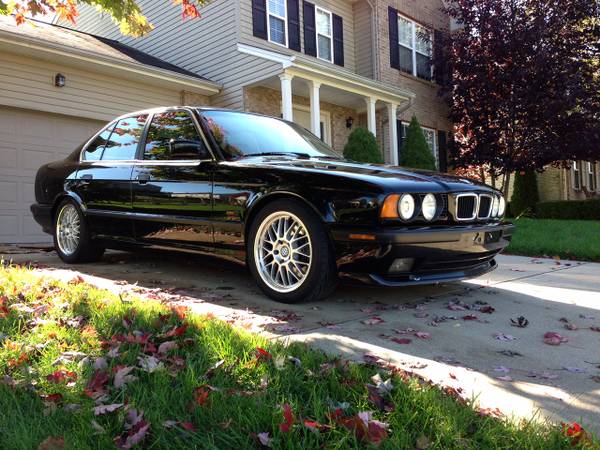 This is no ordinary E34 5er –it started life as a 530i with V8 power (probably a slushbox) and some lunatics at Korman Autoworks in North Carolina decided it needed a 500 horsepower V12 monster; read more about the build here.  That 500 horsepower 6.0 liter V12 was removed (for another project) and a stock M70 V12 was installed a few years ago. 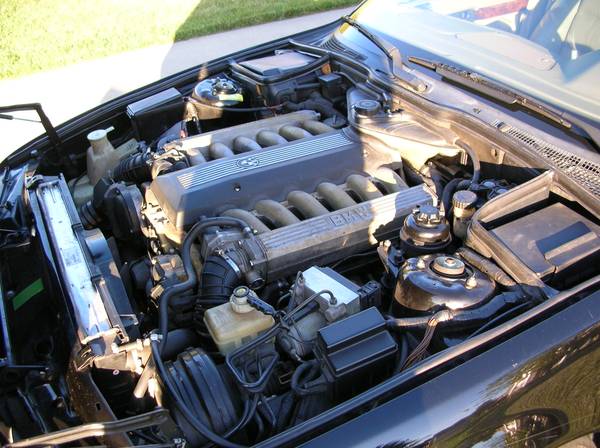 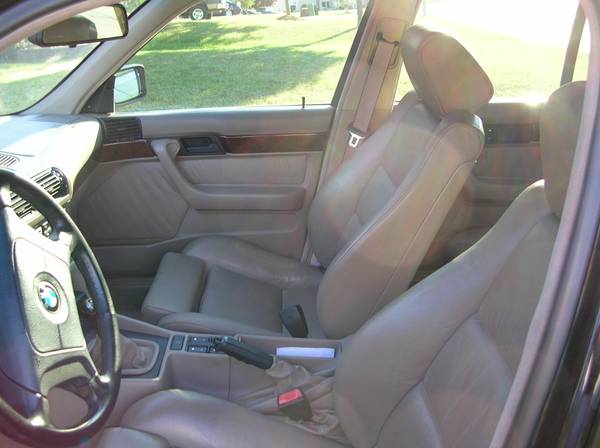 This is more than just an engine swap – the suspension has been upgraded with a Dinan package that includes adjustable Koni shock absorbers,  front/rear sport springs, front/rear adjustable sway bars, and a “stage 3” brake conversion.  The seller describes the ride as firm, but not harsh. 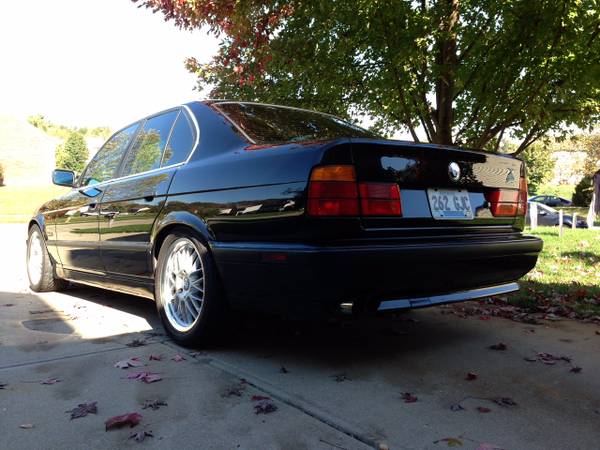