The first generation Cadillac CTS-V was built in two distinct versions, first the 2004-2005 LS6 powered version and then the later 2006-2007 LS2 version which wasn’t just a new engine, but also featured upgraded interior and beefier axles out back.  Naturally, the later cars are worth a few more bucks on the used market, but today’s example looks well priced for what you get. Find this 2006 Cadillac CTS-V offered for $10,000 in South Amboy, NJ via craigslist. Tip from Cory. 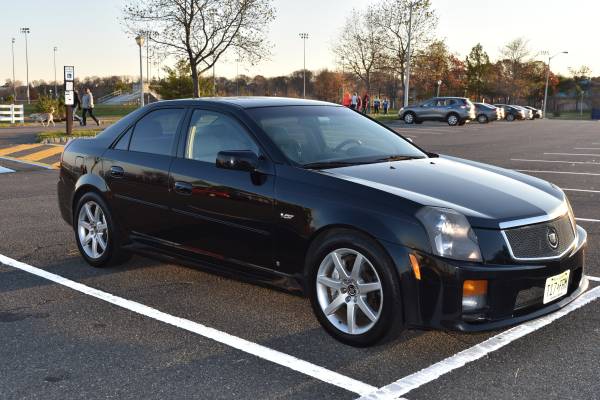 The first generation Cadillac CTS-V might look a bit on a garish side,
but it is pure American muscle, with the moves and speed of an E39 M5.
It isn’t the fastest sedan ever built, but it comes close and was
available only sold with a 6-speed manual gearbox. 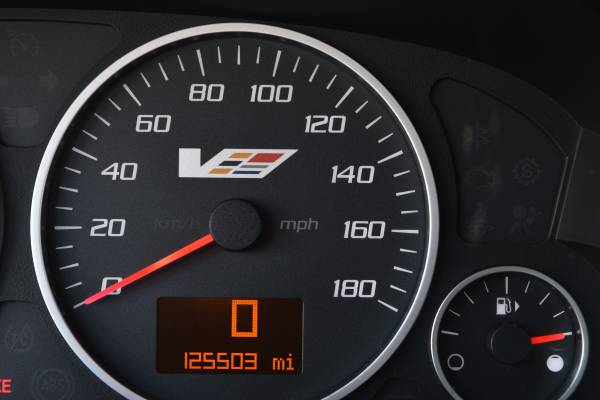 Powering the CTS-V  is version of the GM small block V8 that originally appeared in the C5 generation Corvette that was known as the LS2.  It is a 6.0 liter pushrod actuated overhead valve V8 that pumps out 400 horsepower and 395 ft-lbs of torque. 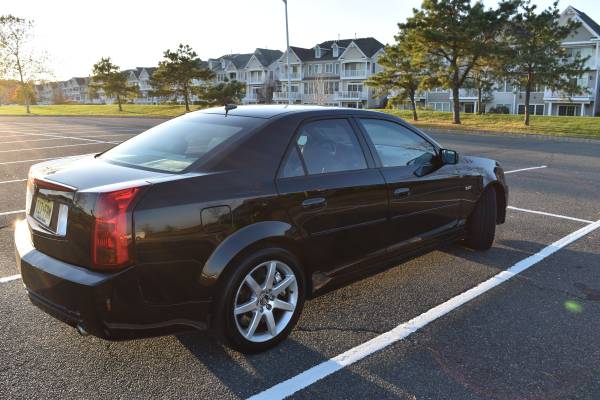 See a better way to get into a 400 horsepower late model sedan without breaking the bank? tips@dailyturismo.com