And the award for the car that is the least likely to have a manual gearbox…but is shockingly clutch pedal equipped is…this 2006 Honda Element offered for $6999 in SF Bay Area, CA via craigslist. 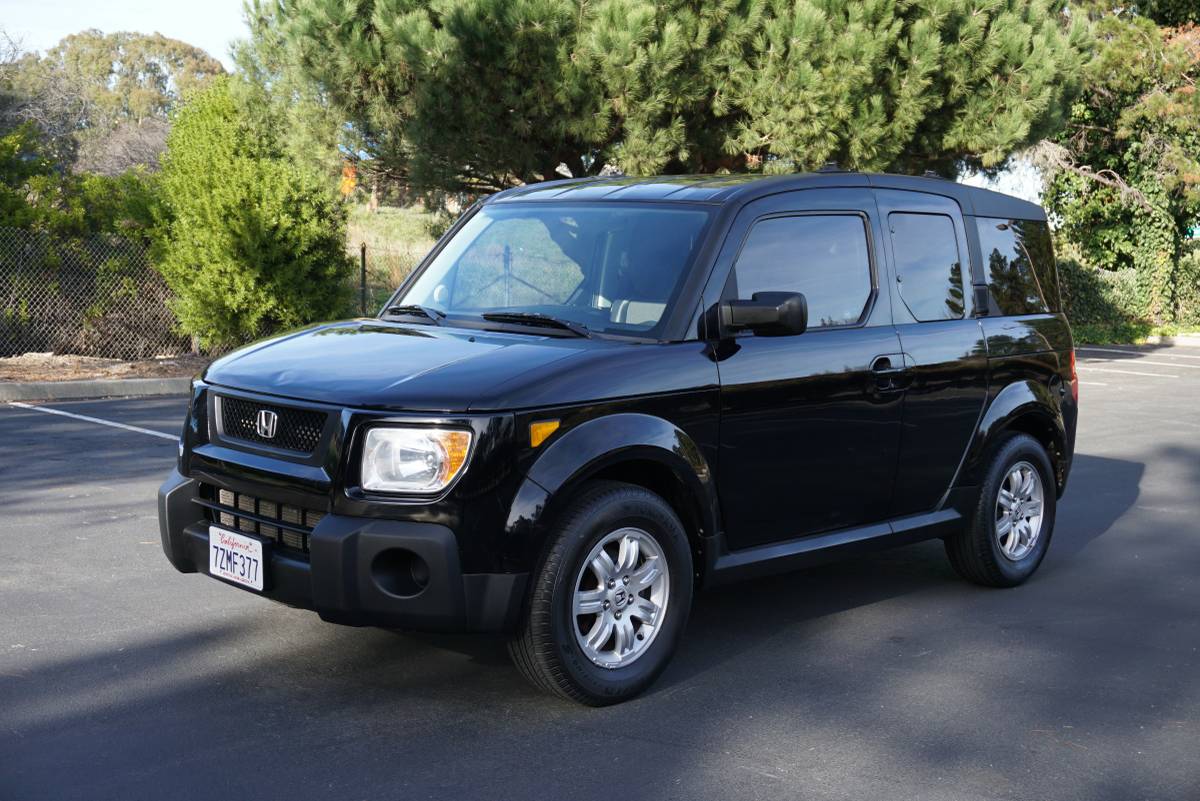 A close runner up for the coveted Unlikely Manual award is this 2014 Jeep Patriot offered for$9000 that is equipped with a gas saving 4-banger and 5-speed gearbox…it only lost out to the decade old Element because everybody expects American cars to be at least 20 years behind the curve. 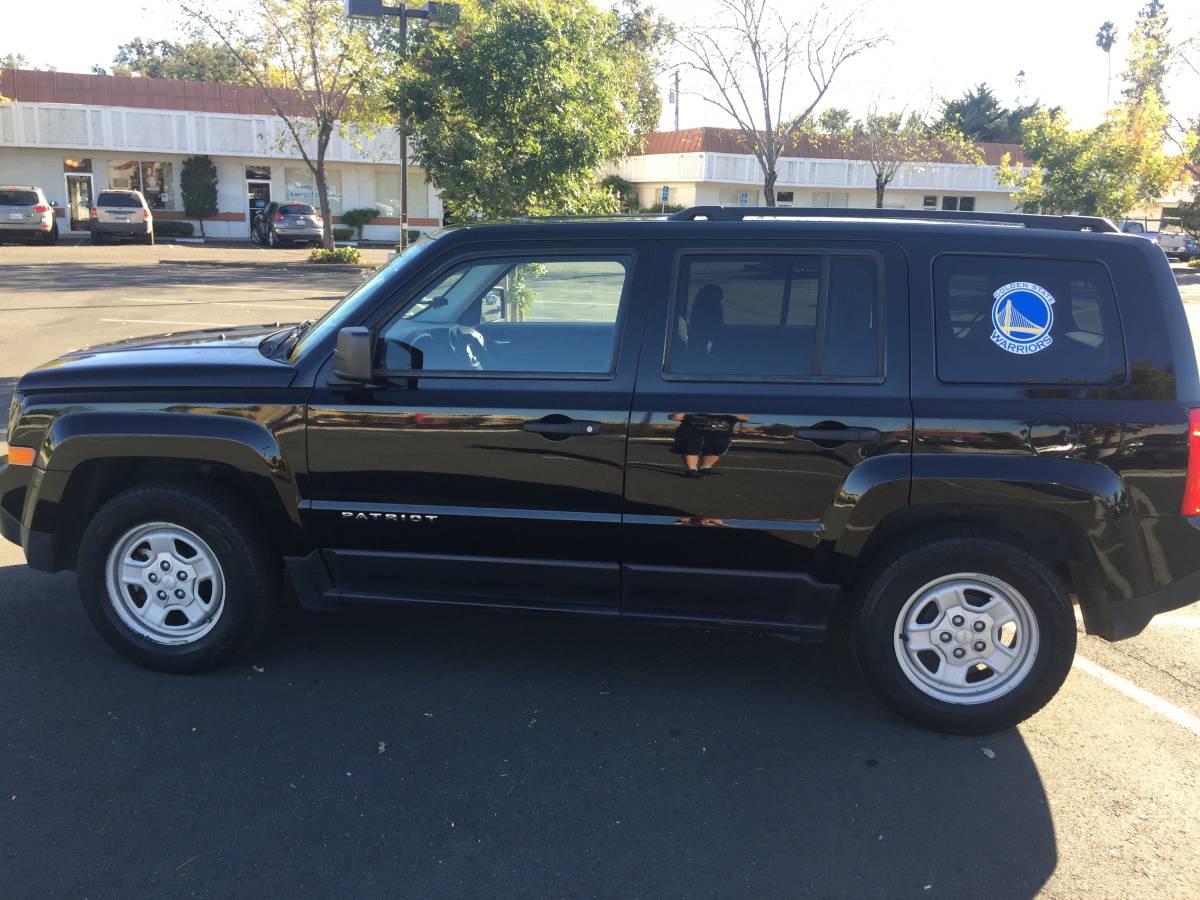 Honorable mention goes to this 1997 Toyota Rav4 offered for $1800 which has a 5-speed gearbox and looks really good for its age…or at least the stock image from wikipedia looks really great. 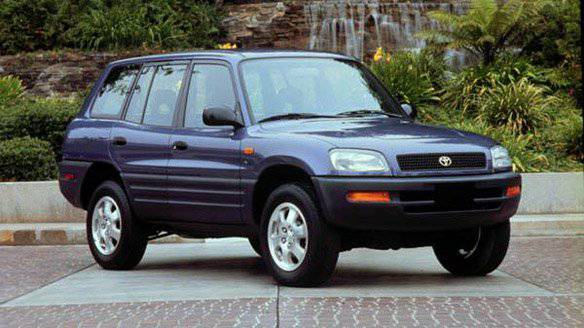 See another car with a factory shift-it-yourself (SIY) gearbox where you’d least expect it? tips@dailyturismo.com

Time Machine: 1988 Nissan Pulsar NX Sportbak What Am I? From A Frozen Northern Place