The first generation Buick Sport Wagon was released in 1964 on GM’s A-platform, as the corporate sister to the Oldsmobile Vista Cruiser.  Both cars offered the odd vista split skylight that added a nice view (and sunburns sometimes…) to the center and rear row passengers — a design element that was carried forward all the way in the 1990s with the Roadmaster Wagon.  Find this 1966 Buick Sport Wagon offered for $3,900 in Leona Valley, CA via craigslist. 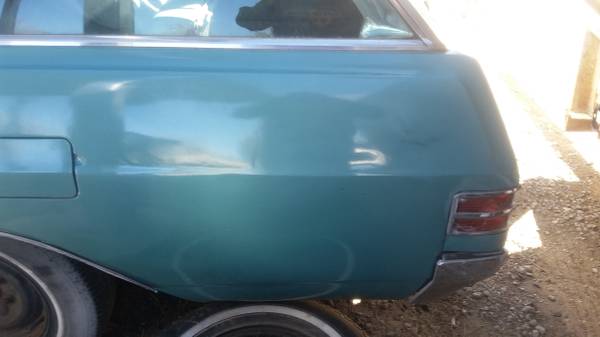 This is one of those listings that makes you scratch your head and salivate at the same time — as perplexed as you might be by the terrible photos, this car has no evidence a rust or crumbling paint, isn’t dissembled in boxes, and is offered for a bargain price.  What you don’t see might be what you get… 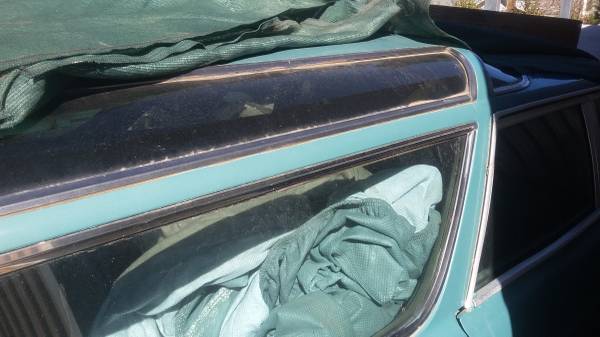 The seller states that the car is 100% original and stock, but the Wildcat 340 V8 under the hood (originally 220 SAE gross horsepower) is tired and will need some refreshing. Regardless, after a bath and a small engine rebuild this car might be a great deal. 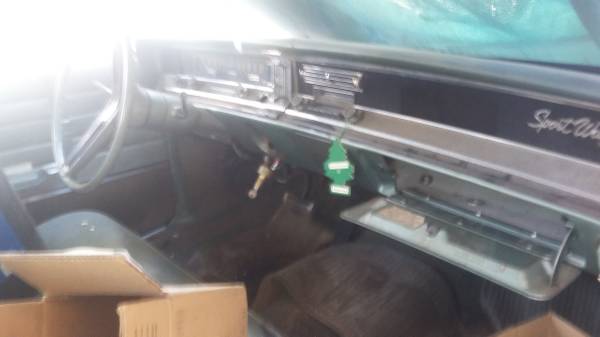 See another cheap classic that might be a great deal? tips@dailyturismo.com