You don’t see many feature cars listed under the bright and intoxicating lights of high-end auction houses here at the Daily Turismo.  This is because they are prohibitively expensive and you can keep your hard earned cash by buying a dirty car from the fat guy who wears the Lynyrd Skynyrd t-shirts and lives on the wrong side of the tracks…..but sometimes the cars listed at the auction house are so bitchin that I can’t pass them up. 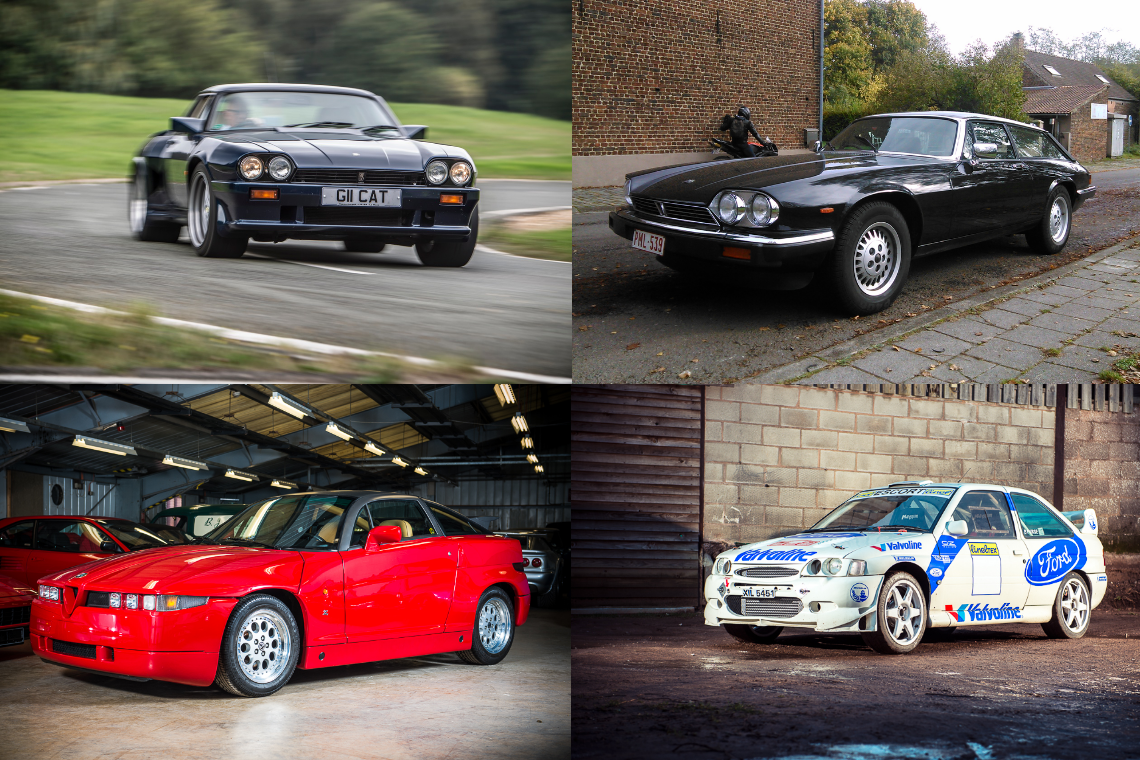 Siverstone Auctions, which bills itself as “a world-class, specialist auction house for the sale of classic cars,
modern supercars, all types of competition cars, modern and historic
motorcycles as well as automotive memorabilia” is located in the UK and is offering a selection of 49 classics at an auction on Feb 21st of this year.  You can see the full catalog at the link above, but I’ve hand picked a few of my favourites, estimated price be damned. 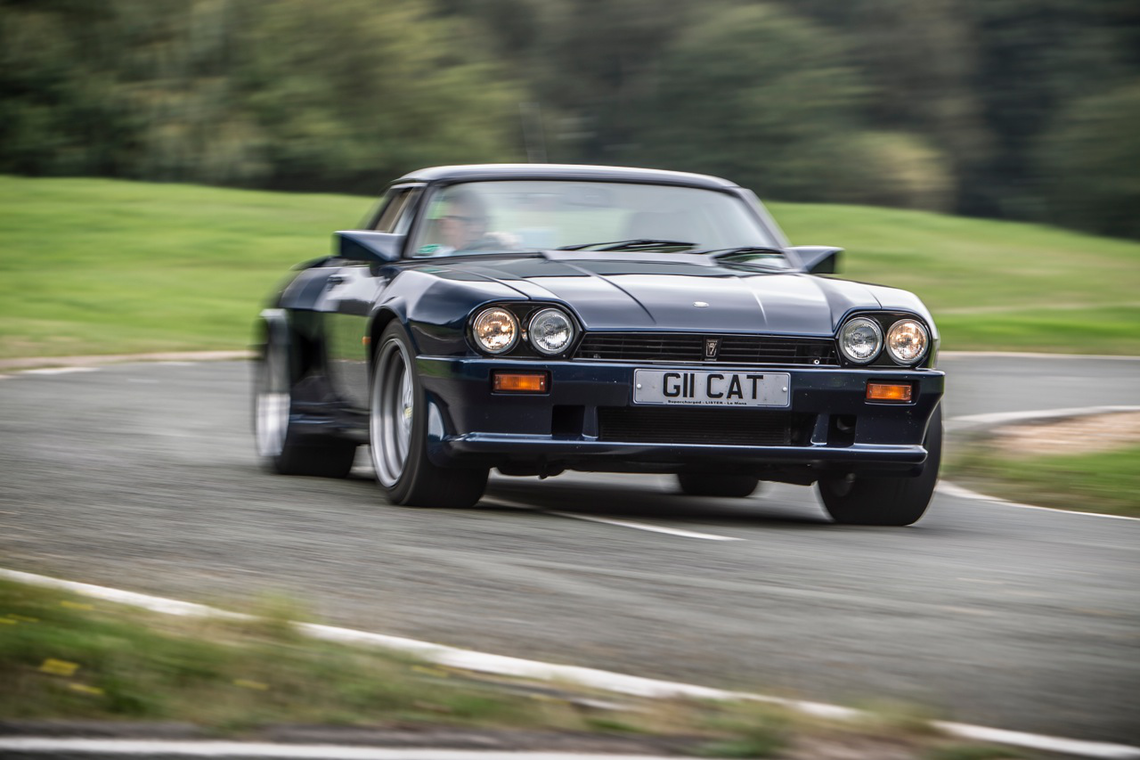 First up is this 1990 Jaguar XJS V12 Lister LeMans Coupe that is powered by a 600 horsepower XJS V12 built by Lister.  This monster is one of 25 built by Lister that includes a massive viagra inspired widebody kit and twin superchargers (two is always better than one…right?) feeding a V12.  Of course it has a 6-speed manual gearbox because slushboxes rank just below the Irish (but above Germans) on the big list of Things Brits Like. 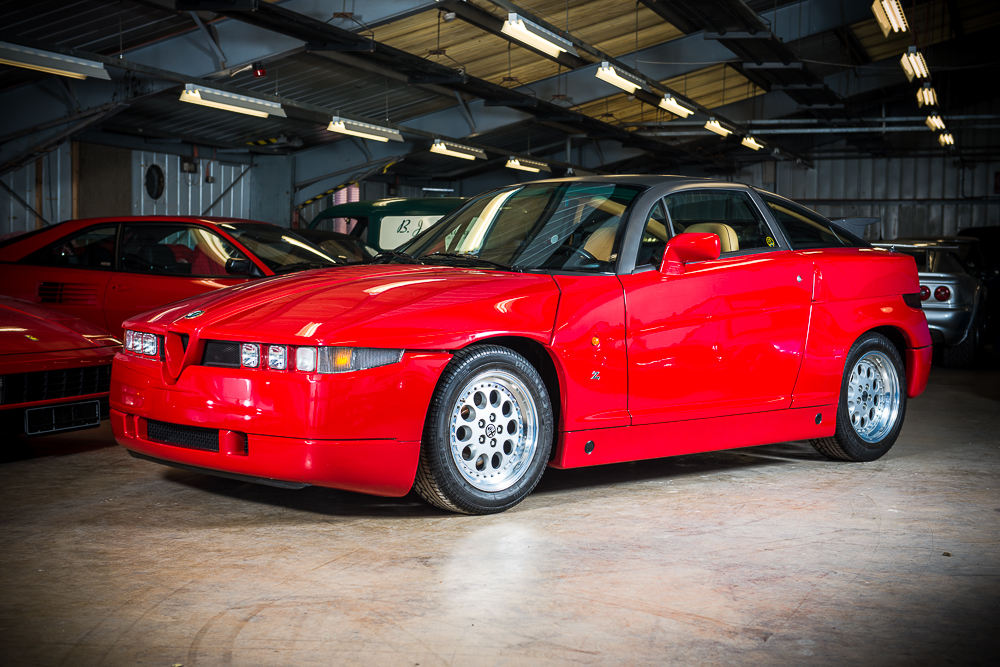 Next up is this 1991 Alfa Romeo SZ (Sprint Zagato) offered for £Who_gives_a_rats_ashes because this is a seriously sweet piece of Italian engineering by Alfa and Zagato.  The car was designed by Fiat/Alfa (Robert Opron & Antonio Castellana) but the 1000 examples of the car were built by Zagato from 1989-1991.  The 210 horsepower V6 up front is mated to the rear wheels, but you only bought this car so that people will snap pictures of you all-the-time. 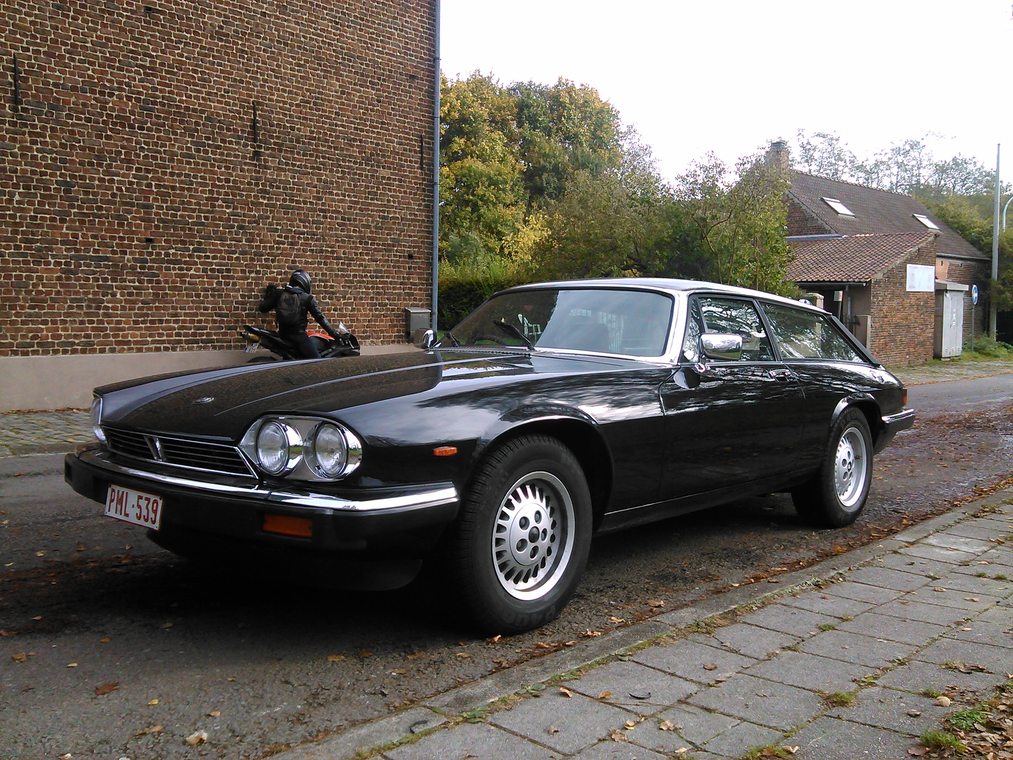 Speaking of cars for extroverts, this 1984 Jaguar XJS Lynx Eventer shooting brake will get you about as much attention as showing up to this years office Christmas party without pants.  What is that?  Did you buy it like that?  These are the kind of questions you will get constantly as you cruise around in a custom Jaguar wagon. 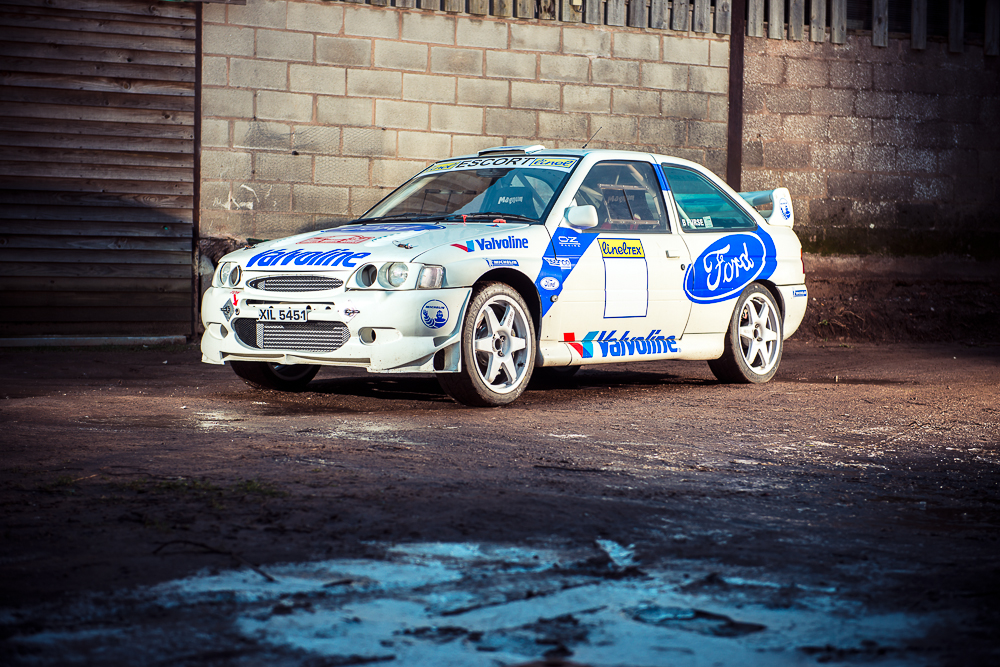 Last but not least is another piece of unobtanium for folks on the wrong side of the Atlantic — this 1994 Ford Escort RS Cosworth  Group N Rally Car.  The Detroit built Escort may have been an automotive punchline, but the European built Escort Cosworth is no joke.  The turbocharged and intercooled 4-banger is connected to all four wheels and should be a massive hoot to drive.