In 1981 the US Government and Japanese auto OEMs (under heavy pressure from US OEMs and labor unions) entered into a voluntary export restraint that limited the total number Japanese cars exported to the US to 1.68 million.  This limit was intended to be a temporary restriction with increasing limit each year, but was subsequently extended all the way through 1995.  The interesting by product was that Honda & Toyota brought some up-market offerings as a way to maintain revenue figures, much to the chagrin of Cadillac, Lincoln, and others who found their days as king of the luxury market were numbered.  Find this 1995 Acura Legend L here on eBay 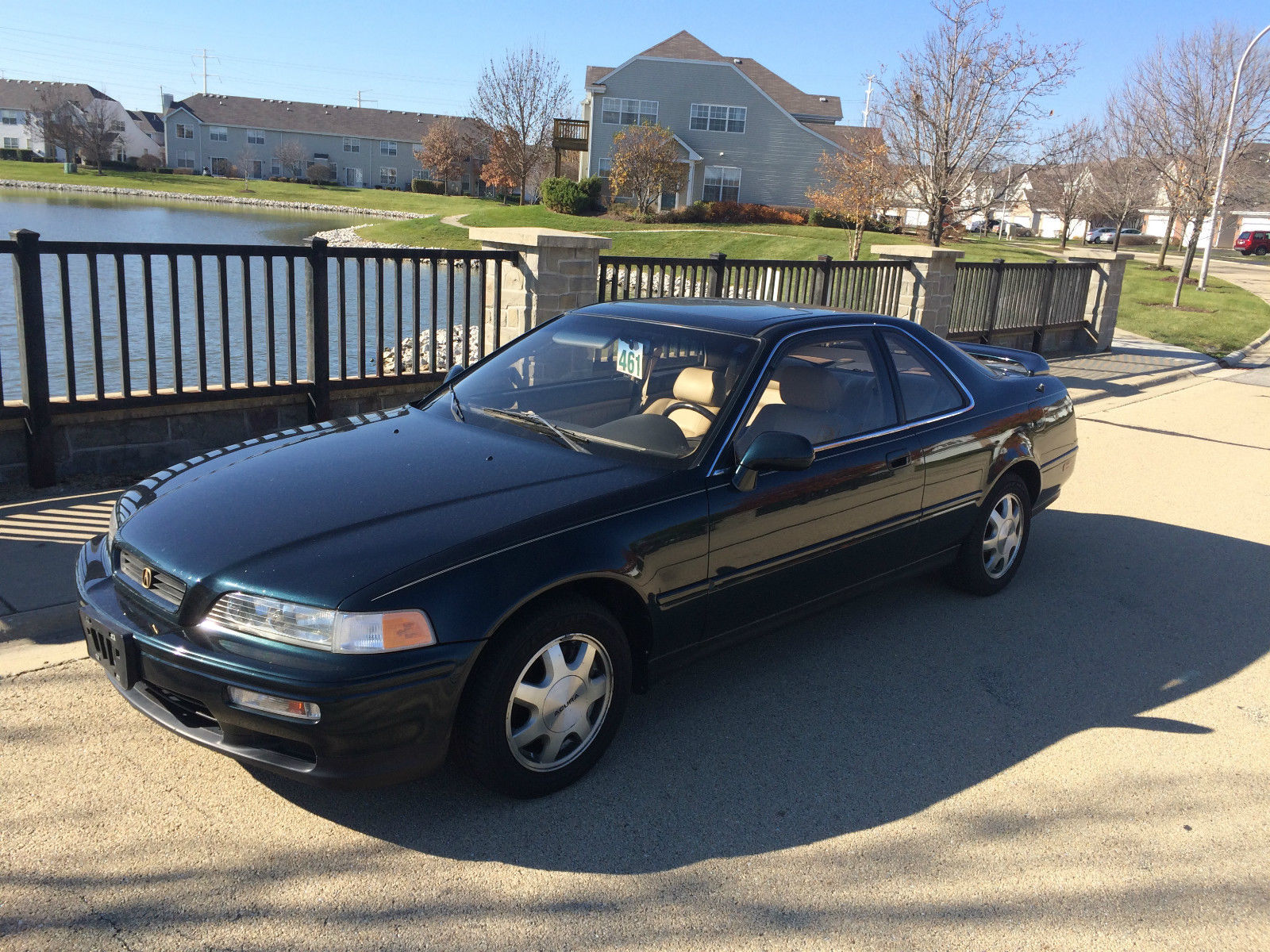 The 2nd generation Legend was introduced in 1991 and was an instant competitor to all manner of Oldsmobiles, Lincolns, Buicks, Cadillacs and anything else with an up-market attitude.  The thing that the Legend did better than its competition was rock solid reliability, adequate shock damping (not too much, not too little — this was, after all, a luxury car) and a silky smooth V6 powering the front wheels.  This was not your father’s Oldsmobile, and it made you wonder why on earth he would have purchased an Oldsmobile in the first place!! 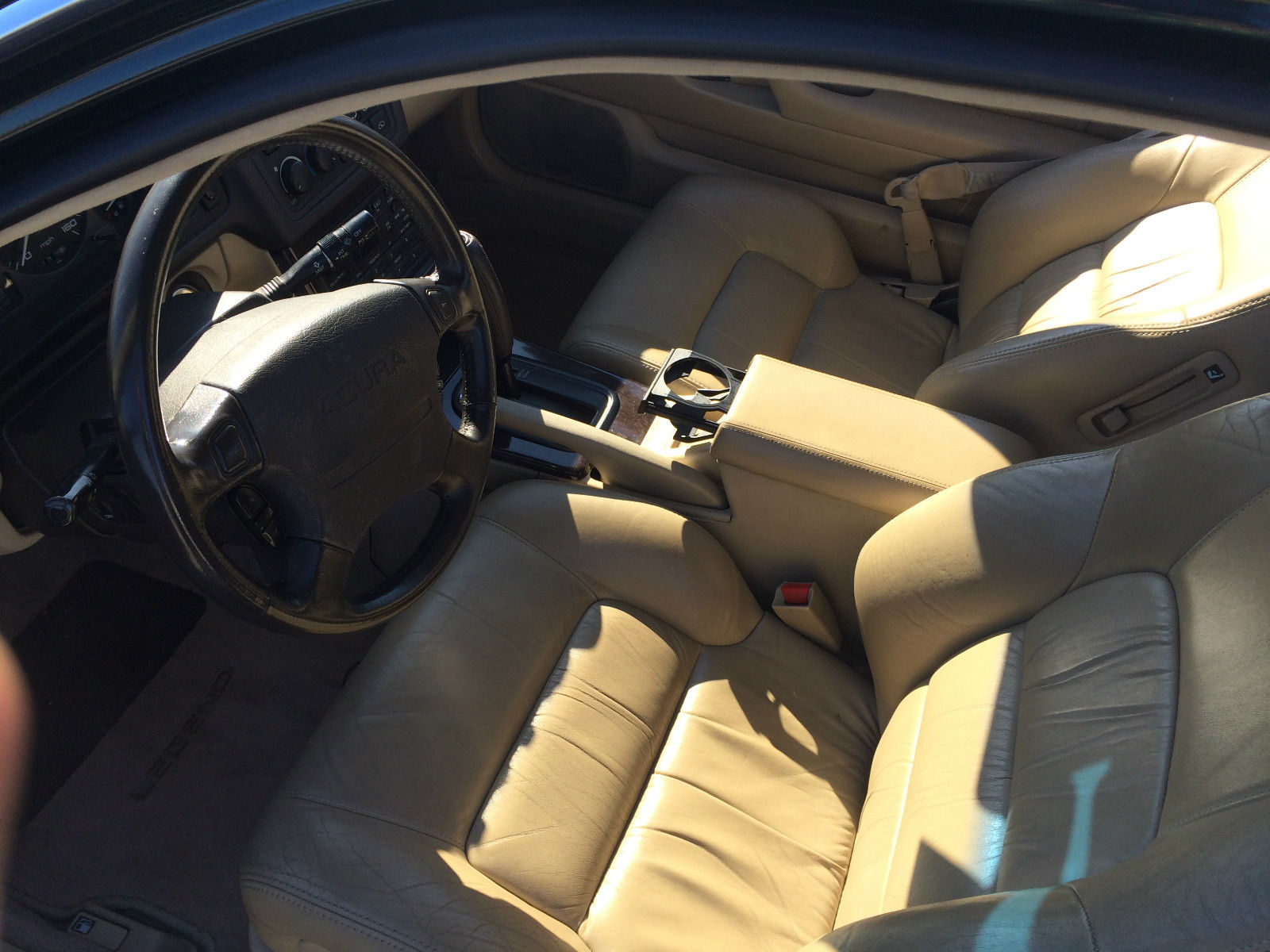 The secret sauce behind the Legend wasn’t some ancient pushrod iron boat anchor — it was an Acura C32A V6, which was a 3.2 liter SOHC screamer that produced 230 horsepower and 206 ft-lbs of torque without the aid of VTEC or extra camshafts.  It is funny to think of a car like this as “old school” but it is today compared to the whiz-bang gadgetry hidden under plastic engine covers in modern cars.  The Legend was available with a nice 6-speed manual gearbox, but you’ll have to do with the 4-speed auto in this one, which is probably a better transmission for a front drive commuter, such as it is. 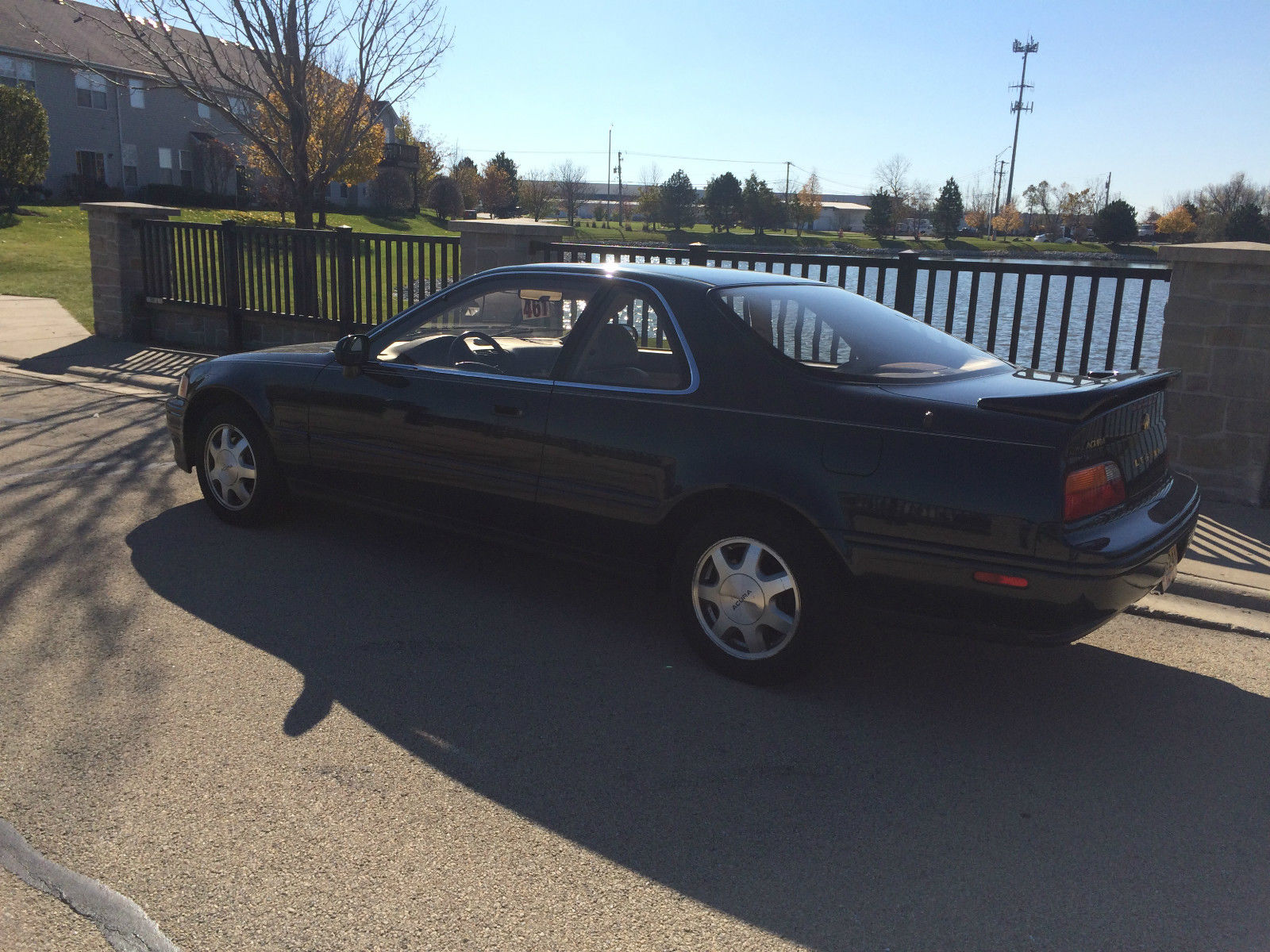