Words and tip by Andy L:  For some reason, car makers seem to benefit from
building vehicles that are emblazoned with a familiar name brand.  Such
cross-branding makes perfect sense in some cases.  Take the Lotus-tuned
suspension on an Isuzu Impulse or the Maserati tuned Chrysler TC as an
example.  Who wouldn’t want a daily driver with internals breathed upon
by these foreign auto makers with rich racing histories?  In retrospect,
me neither.  Find this 2004 Buick Regal Joseph Abboud Edition with only 32k miles on the odo offered for $7,599 in Omaha, NE via craigslist. 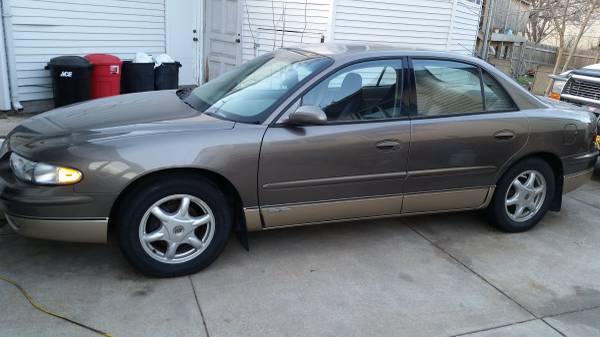 There is also a tradition of
tasking well-known designers of clothing with fashioning car interiors.
After all, if you can make a fashionable coat or pair of pants, then
covering a car seat should be too easy.  I like the idea of Recaro
making the car seat in my sports car, but why did Levis do the interior
of Gremlins, Mark Cross the Chrysler Town and Country and Eddie Bauer
the Explorer?  Wouldn’t Ethan Allen or La-Z-Boy be a better choice for
upholstery? 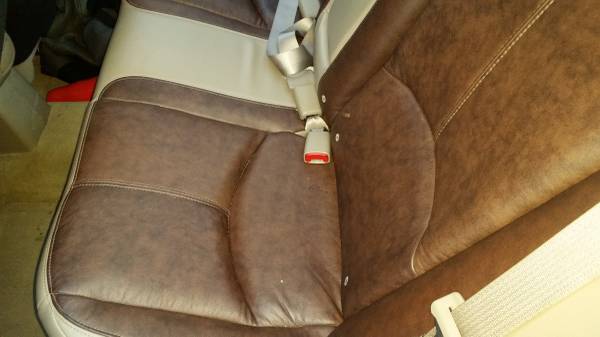 Anyhow, here is a Joseph Abboud
edition 2004 Buick Regal GS.  You are thinking one of two things when
you see this.  The first is “Who is Joseph Abboud?”  Second, a tiny
minority of people will be thinking “Joseph Abboud the men’s clothing
designer?” That’s right, this car’s interior is somehow associated with
the suit designer, Joseph Abboud.  A handful of these two-toned beauties
were made between 2001 and 2004. Read more in this 2011 Hooniverse article. 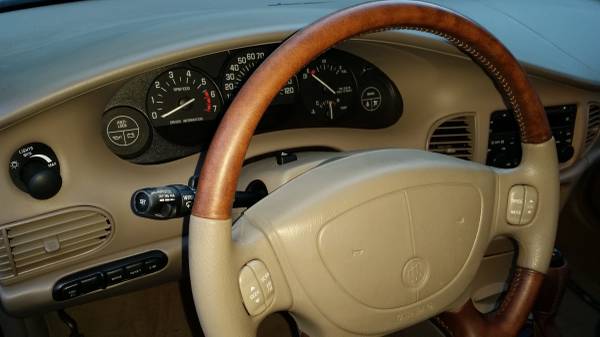 Are you
familiar with the knowing look you get from a valet that says: “I am
going to take extra special care of this one?”  You are going to
continue to be unfamiliar with that look once you buy this car.  You
will, however, get a low-mile sleeper of sorts that could be tweaked
with myriad aftermarket parts on the cheap.  When the kid driving the
turbo’d Integra you just smoked asks, say: “you’ve never heard of Joseph
Abboud?  The Formula 1 driver?” 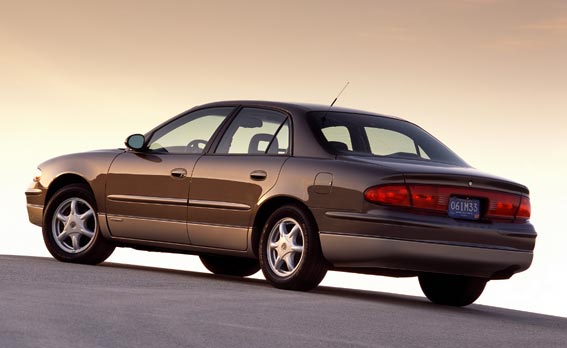 See another low mile oddball special edition of a forgotten classic? Send it here: tips@dailyturismo.com  Big thanks to Andy L for the write up!