The Toyota Supra and Acrua NSX have become sought after collectibles, but they left behind the awesome 3000GT VR4 and the Nissan 300Z — what is the deal?  If a 3000GT had been featured in the first Fast and Furious movie, would they be worth mint today?  Who knows, but I’ll take my Japanese cars cheap and ready to be driven hard. Find this 1992 Mitsubishi 3000GT VR4 offered for $4,000 in West Orange, NJ via craigslist.  Tip from FuelTruck. 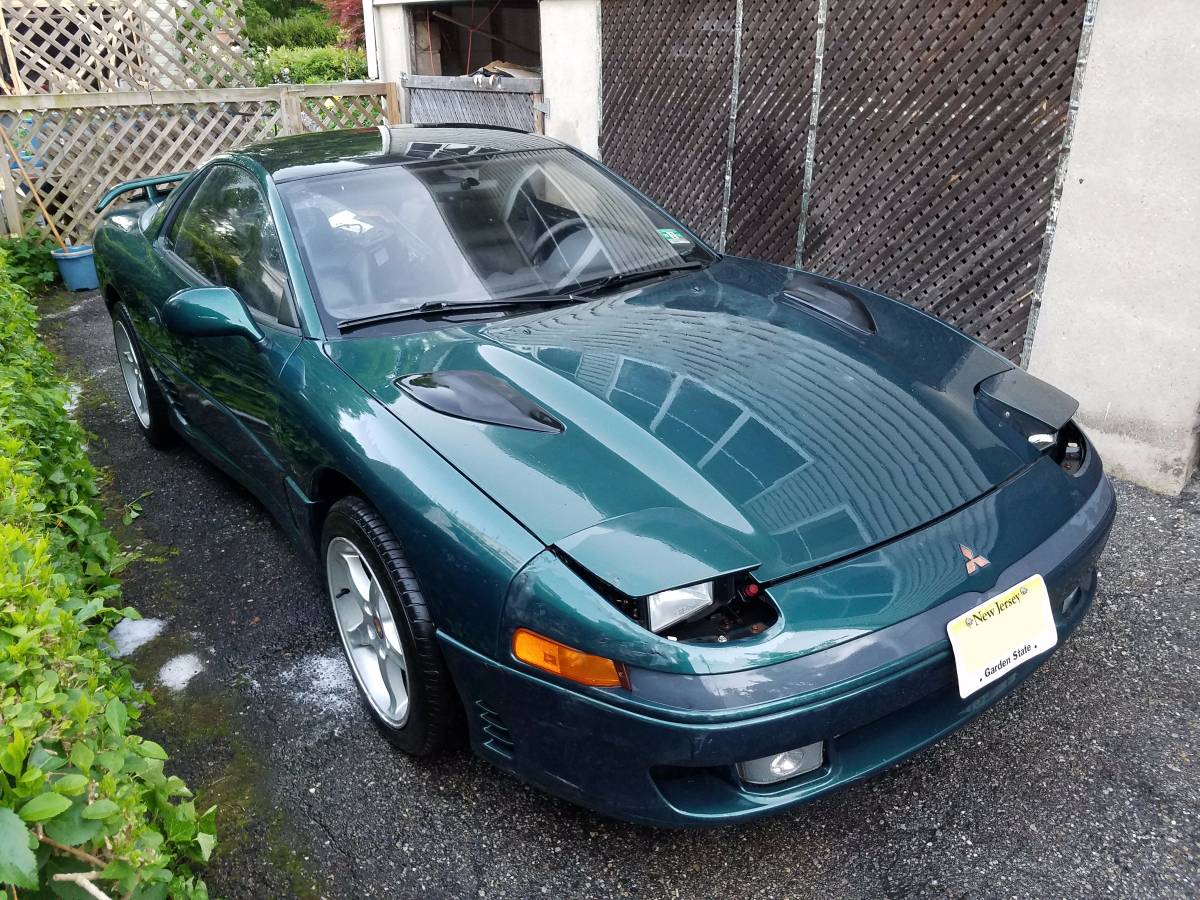 The Mitsubishi 3000GT VR4 was a monster of a Japanese sports tourer when
first released in 1991 with its 300 horsepower twin turbo V6 mated to
all four wheels.  It may have been a bit porky on the scales (3800 lbs)
and complex, but it is destined to be a future collectible.  Someday. 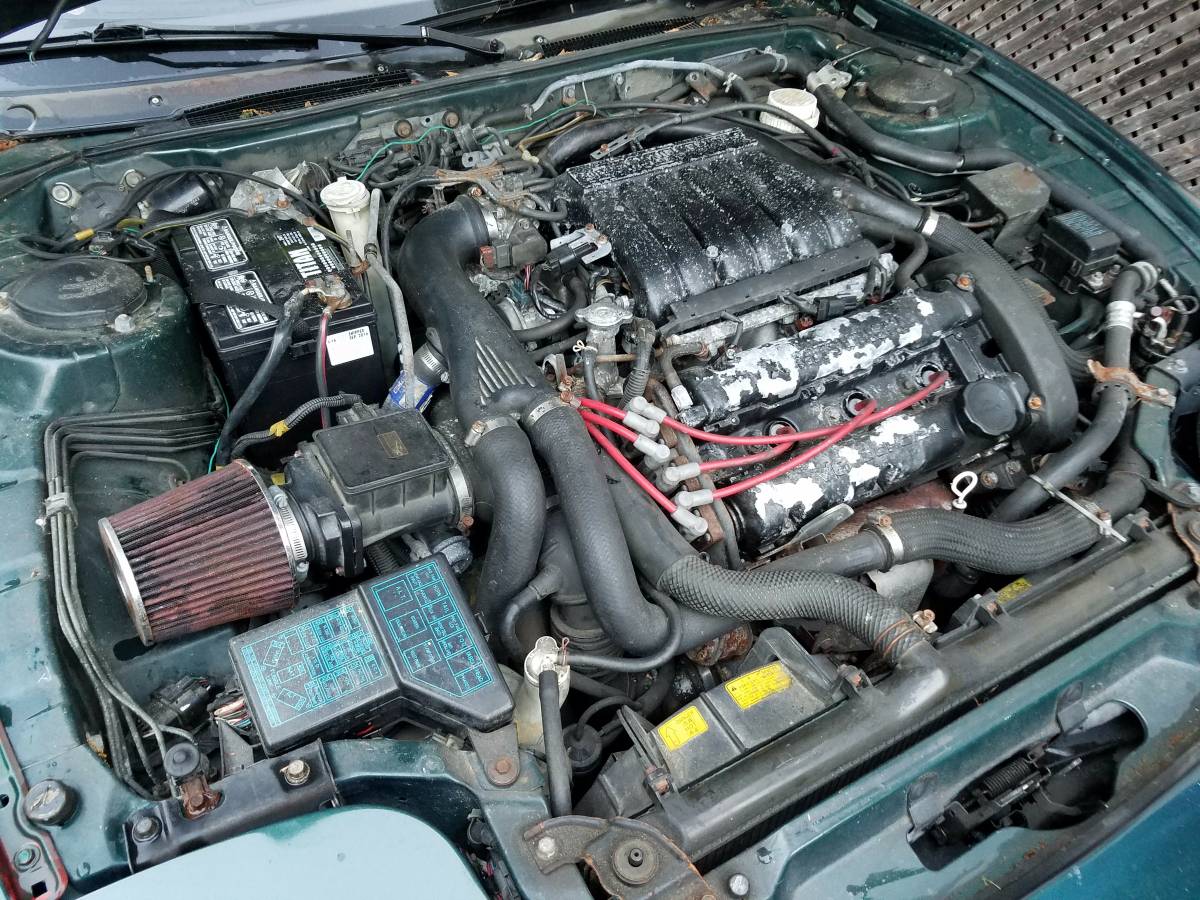