by Adam — Summertime is here and convertibles are finally enjoying their time
in the sun, if you are lucky you could have a nice British classic for your weekend fun. Take for
example this 1974 Jensen-Healey Mk II
two seat convertible located in Lenoir North Carolina offered for sale
for $9500. With only 7,142 produced between August 1973 in August 1975
this fun car might actually be worth more after you enjoy it than when
you first buy it. What a novel concept. The two door front engine, rear
wheel drive ended up the best-selling Jensen of all time selling more
copies than the V8 Interceptor Mad Max was so mad about. 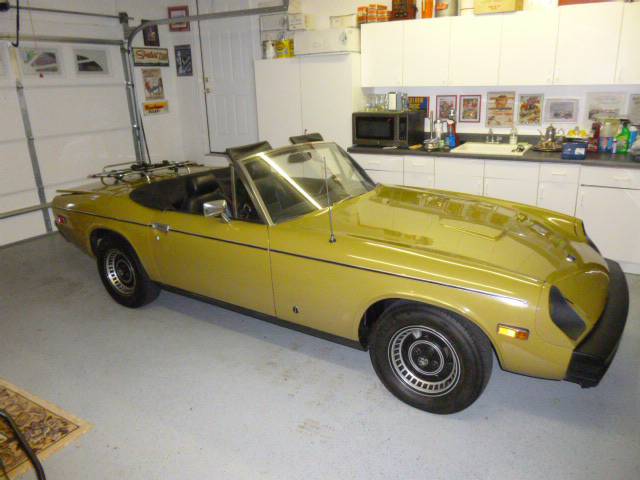 Needing
a replacement for the Austin Healey 3000, Donald Healey made arrangements
with Jensen Motors to produce the Jensen-Healey convertible as a joint
venture. Hugo Pool’s body styling designs were later changed by William
Townes. The convertible still has its original topic in very good
condition as well as the optional factory hardtop, clock, and radio. Of
course, no cool car would be found dead in a garage and this one is no
different. Like all the cool cars the car was discovered in a barn. 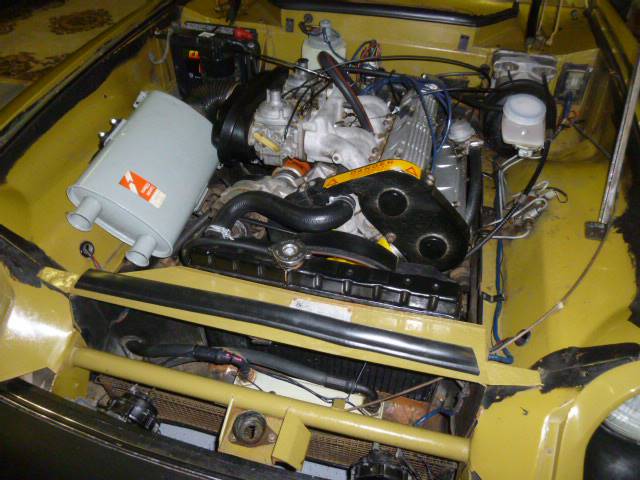 Faced
with finding a suitable power plant, multiple designs were auditioned.
BMW could not, at the time, supply enough engines to meet demand. Ford’s
German V6 met the requirements, but strikes at production facilities at
the time could have led to delays in receiving engines; delays the
smaller company could not afford. A 2.3 liter Vauxhall did not meet the
horsepower requirements of 130 hp. In steps Colin Chapman with the new
Lotus 907 engine. The 1973 cc dual overhead cam, 16 valve all alloy
engine produced approximately 144 bhp and was all top end power. The
engine earned the nickname “Torqueless Wonder” but also went on to power
the Lotus Esprit and Lotus Elite. After all who doesn’t enjoy a high
revving engine? Power is sent through a Getrag 5 speed manual in this
example although a 4 speed gearbox was available. A re-cored radiator,
new hoses and belts should keep your ride cool, but no mention of air
conditioning for the passenger compartment. Oh well, al fresco it is. 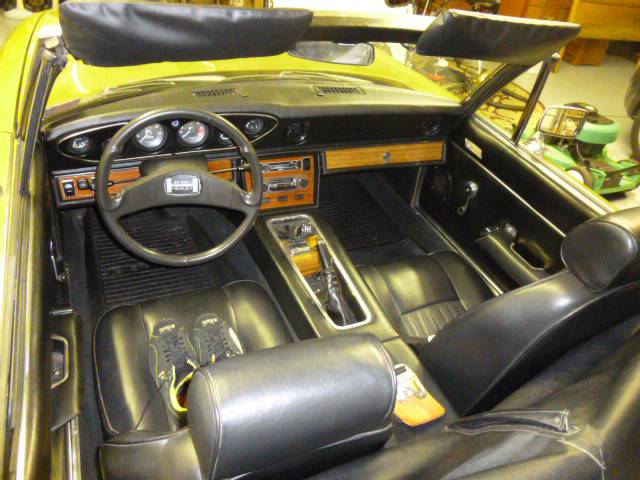 The
interior looks to be in good nick. Seats appear to have no tears or
upgrades. The dash and original equipment look to be in place with no
prior owner modifications or upgrades which will need to be removed. A
Jensen stereo is present so get ready to rock out and party on. All in
all a comfortable, stock showing for the car. 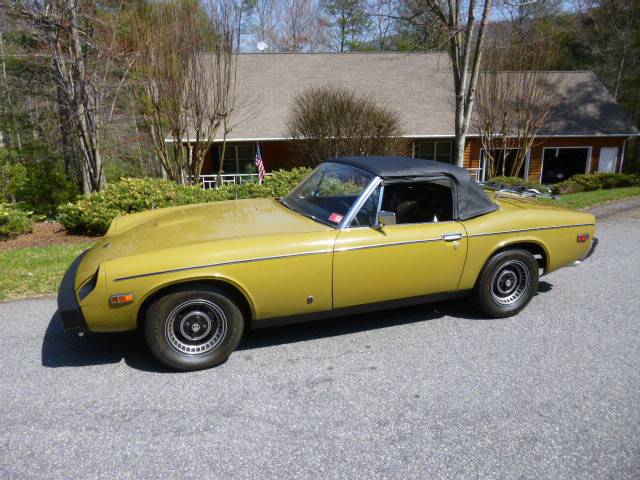 Jensen
Motors even ran a factory racing campaign. One of the first cars/teams
to win in their first year out the Jensen-Healey captured the Sports Car
Club of America D Production Championship in 1973 and 1974 according to
the best sources that I can find. In 2013 the 1972 Jensen-Healey driven
by Joe Huffaker won the Rolex Monterey Motorsports Reunion Group 7B GT
Cars under 2500 cc. 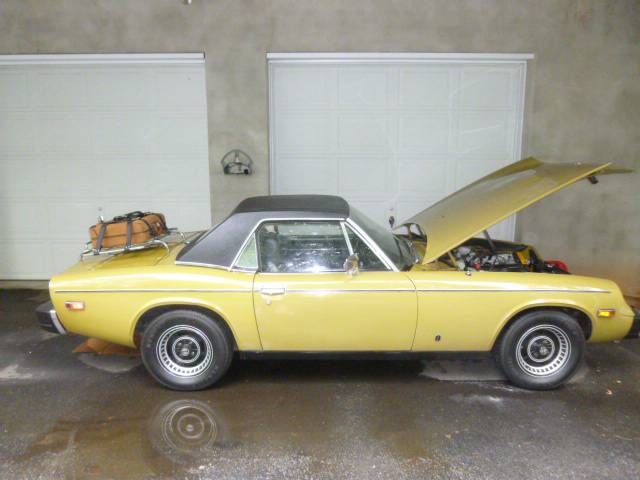