The 996 generation Porsche 911 was a huge departure from the original 911 that started production in 1963.  However, as prices of the 1963-1997 models have skyrocketed into oblivion, the 996 prices have continued to languish around the price of a used Kia. But this next car has to be the cheapest on the market.  Find this 2001 Porsche 911 Carrera 4 offered for $8,900 in Barrington, IL via craigslist.  Tip from Tim. 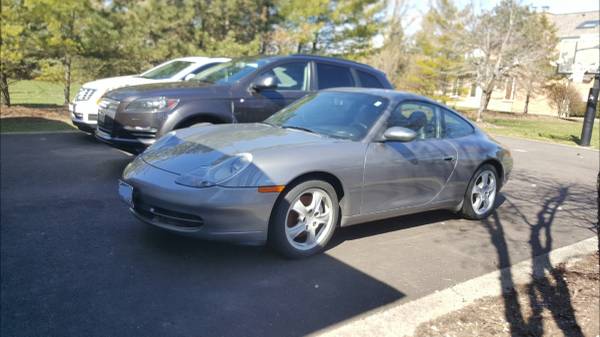 I know what you’re thinking.  There must be something wrong with the engine.  Of course there is.   The seller doesn’t specifically say that it has the dreaded IMS failure, but he says “I’m selling it “as is”. Fix it and you’ll have a great all wheel drive
porsche 911 carrera. I love this car but my wife hates it. I do not want
to start or drive it in fear of doing damage to the engine. The last
time I started the car was March 2, 2016.”  For the life of me, I don’t understand why his wife wouldn’t love a car that he probably paid $20k for and is now worth less than $9k?  Does she not like the Porsche Slate Grey paint? Is she jealous of the time he spends with this beauty? 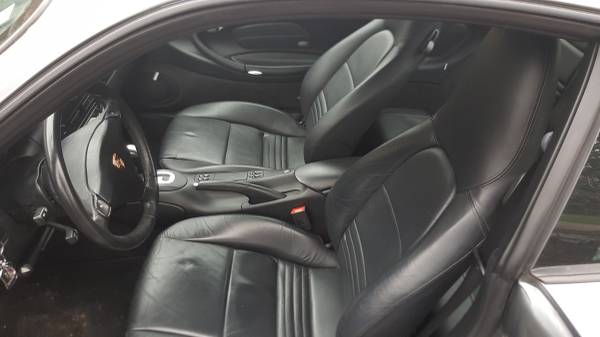 Under the rear decklid is a 3.2 liter flat-6 good for 296 horsepower and mated to all four wheels via a 5-speed tiptronic slushbox.  This isn’t the snappy dual-clutch setup that you’ll find in a new 911, but it does offer some driver involved shifting via steering wheel mounted buttons.  Just not right now because it probably need major bucks in an engine rebuild.  I wonder how hard it would be to put an aircooled VW engine out back? 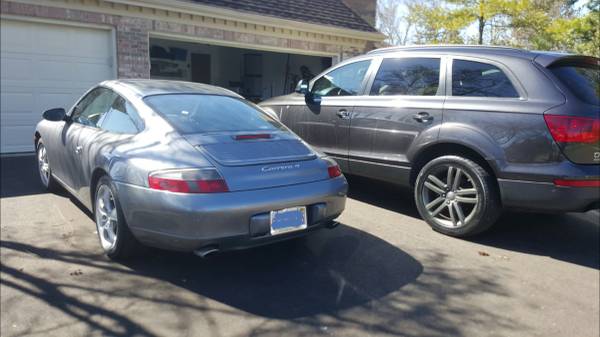