The Datsun SPL311 Fairlady Roadster was exported in left hand drive configuration to the United States and badged as the Datsun 1600.  It was powered by a 1.6 liter R-series inline-4 that pushed out 95 horsepower into a 4-speed manual gearbox — and while it isn’t the fastest car on the block, it handles well and looks good in your classic collection.  Drop in a larger engine with a turbocharger and things get even better.  Find this 1967 Datsun Sports 1600 here on eBay

bidding for $5,400 with 1 day to go, located in Kelowna, British Columbia, Canada. 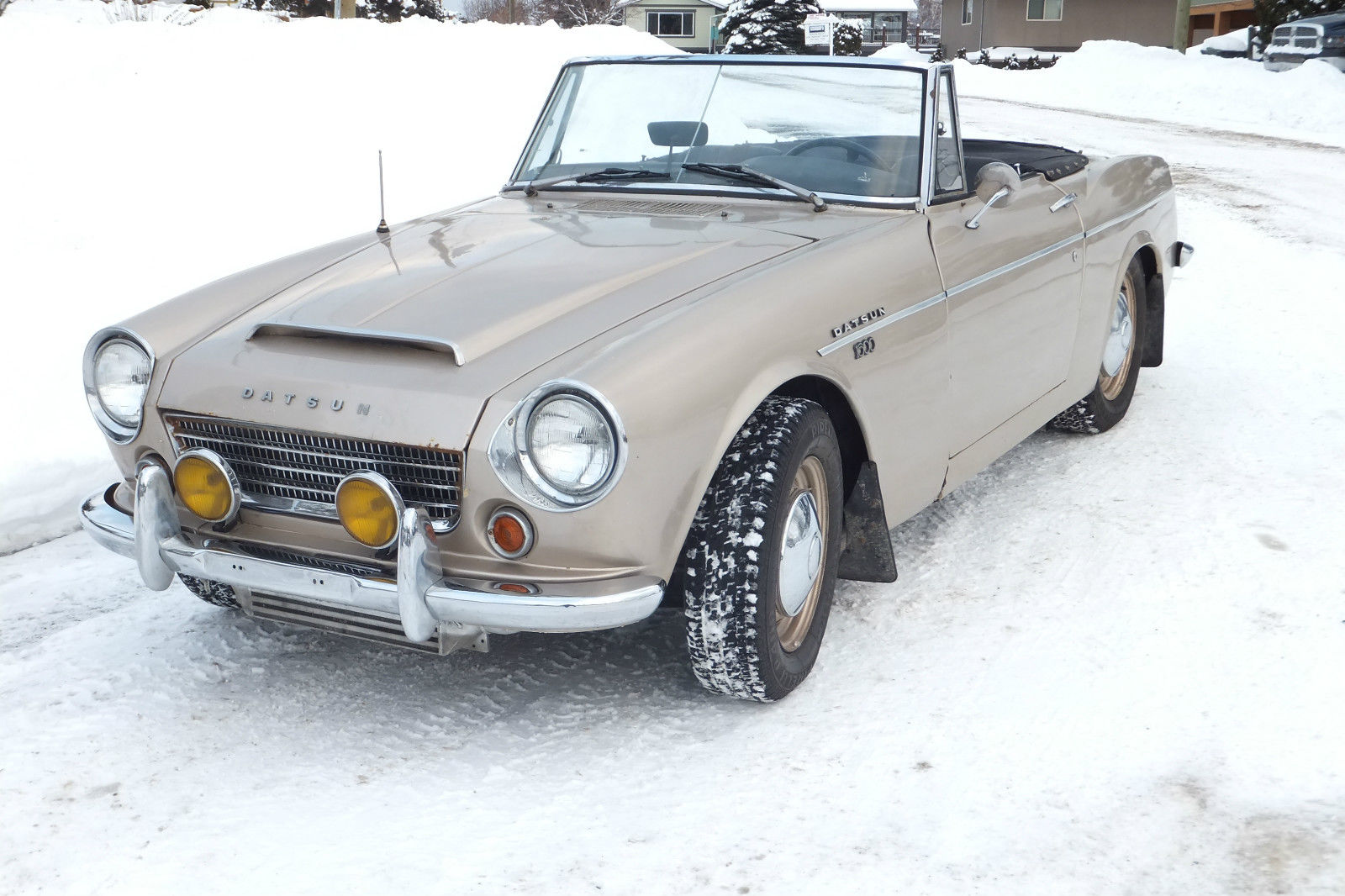 They always say you’ll get more money when selling a car during the summer, so it makes sense to buy your cars during the winter.  Fortunately, with pics like these, the seller can’t make claims like “never seen snow”, but nothing stops someone else from making the same claim when it gets resold a few summers later…so always assume that every car has been hooned in the snow and inspect potential rust areas closely. 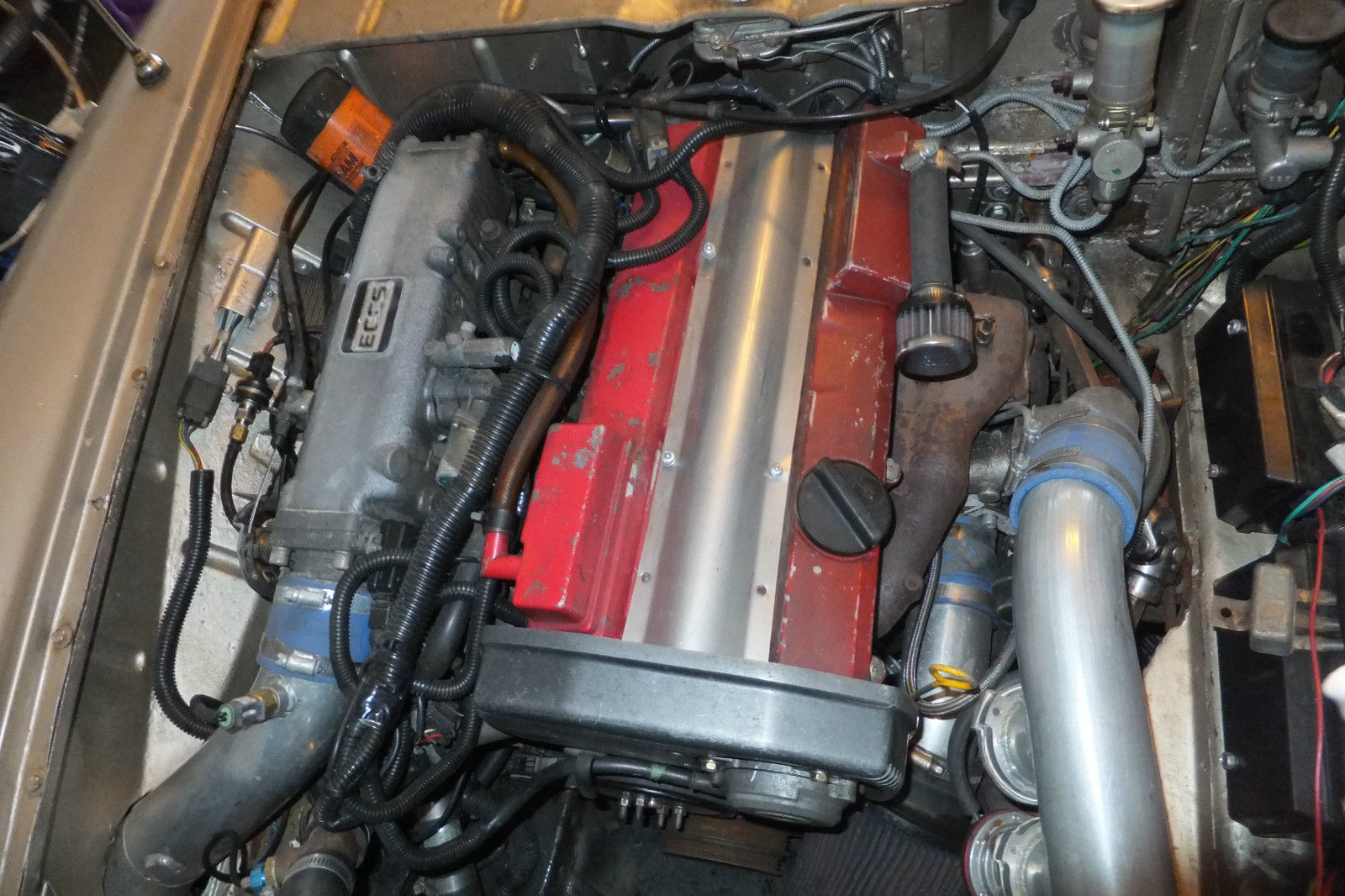 Powering this Roadster is a CA18DET that is boosted with a Garrett T25 turbocharger that was borrowed from an SR20DET.  The seller put the car on a dyno and produced 226 horsepower, which should make this little roadster very zippy. 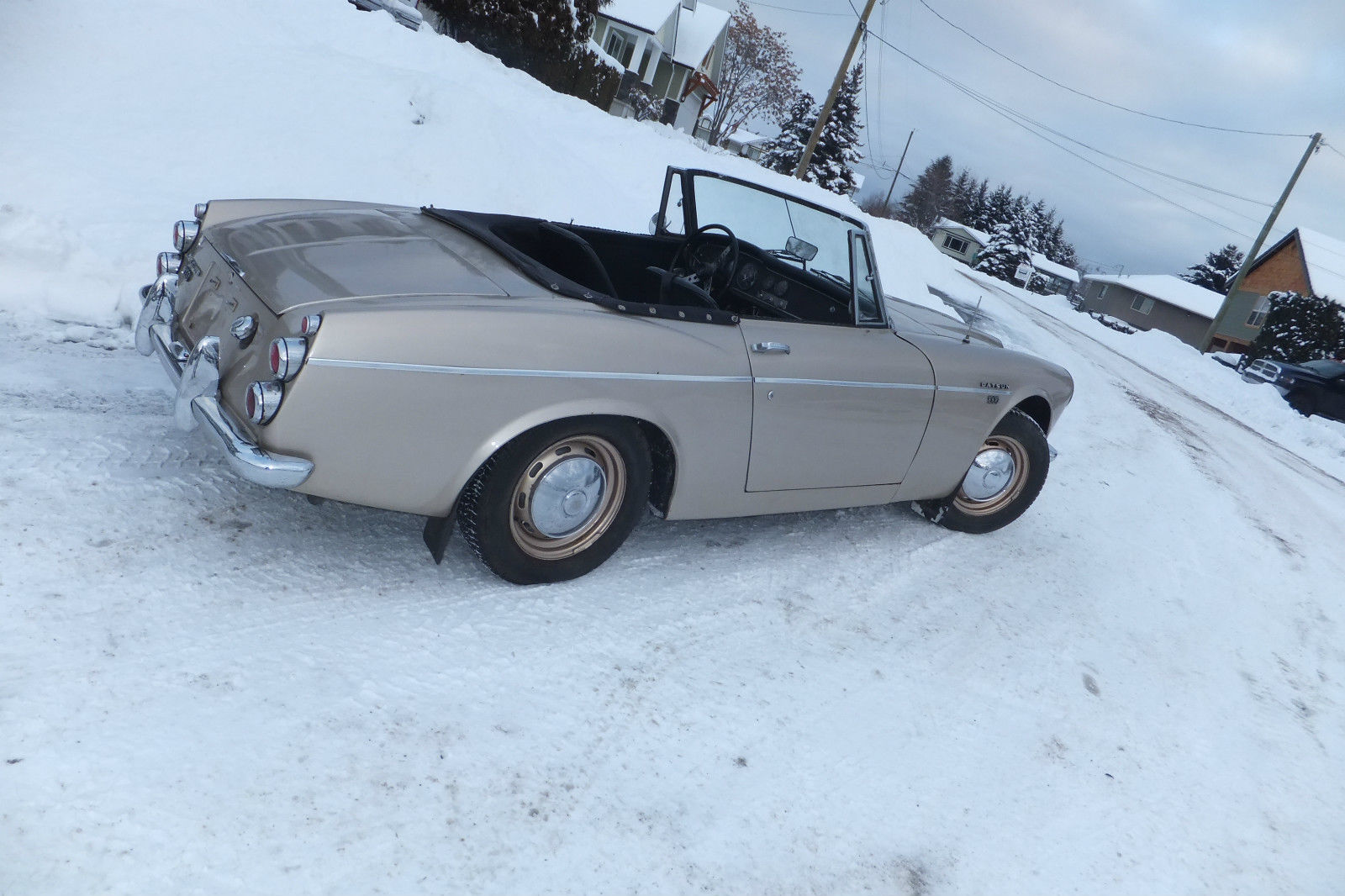