A custom Lotus Europa roadster sounds like a terrible idea.  The structural rigidity likely isn’t changed much because the Europa used a fiberglass body glued to a boxed-steel backbone chassis, but aesthetically, there are many ways to fail miserably. Somehow, the builder of this thing managed to pull it off and build a good looking custom. Find this 1970 Lotus Europa S2 Roadster here on eBay bidding for $7,300 reserve-not-met located in Kelowna, British Columbia, Canada.  Tip from Hugh. 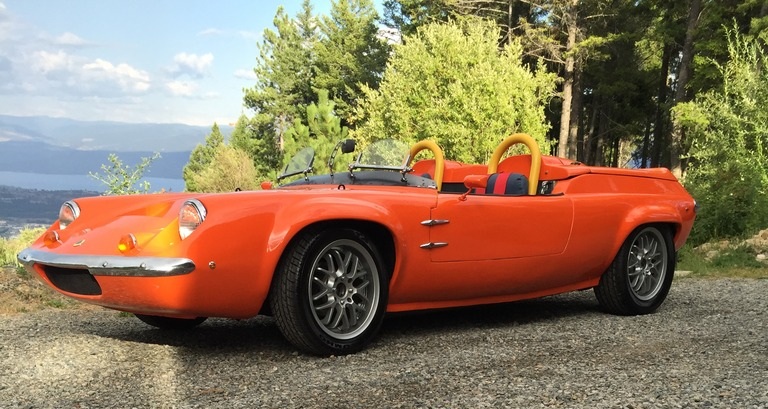 The Lotus Europa was built from 1966 through 1975 in relatively small numbers.  A total of 9,230 cars left the factory which makes it pretty uncommon, especially when you consider that Porsche built about  100,000 of their 911 model in that same period of time. However, they never built a factory convertible version, so somebody had to pull out the old fiberglass snippers and go to town. 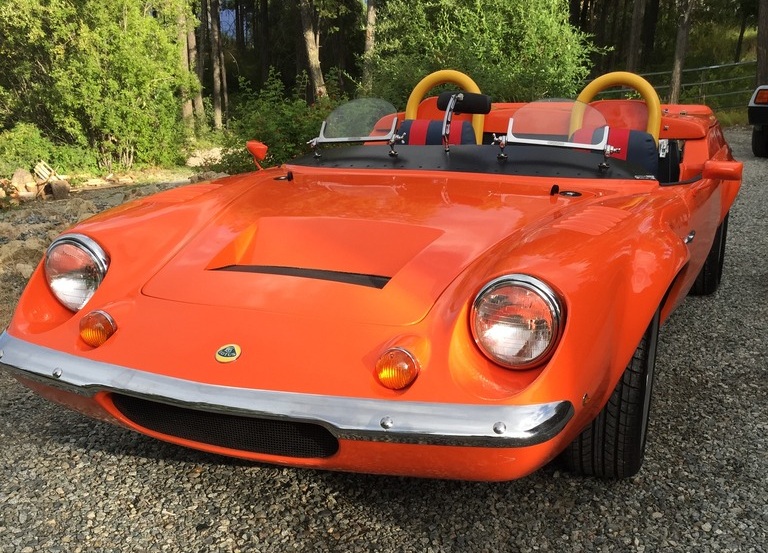 The end result of this Europa’s roofectomy looks surprisingly well done, and could almost be mistaken for a factory effort, but the tiny bug guard windshield gives it away.  The only real problem I can see is that the person who took the photos for the eBay listing took them all in portrait orientation for some unknown (but forgivable) reason. 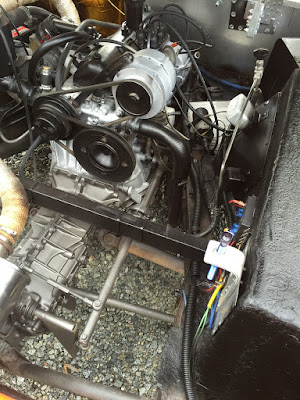 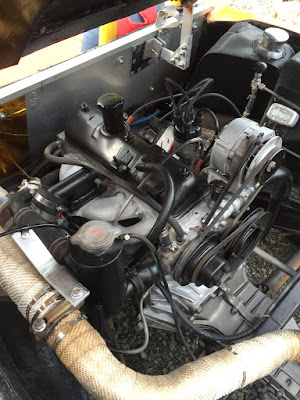 Behind the driver is a 1.5 liter Renault 4-banger that is boosted with a RayJay turbocharger in what looks to be a very period correct setup. No intercooler or fancy electronic fuel injection, just a turbo shoved inches from the intake/exhaust (non-crossflow engine makes for easy turbo plumbing). 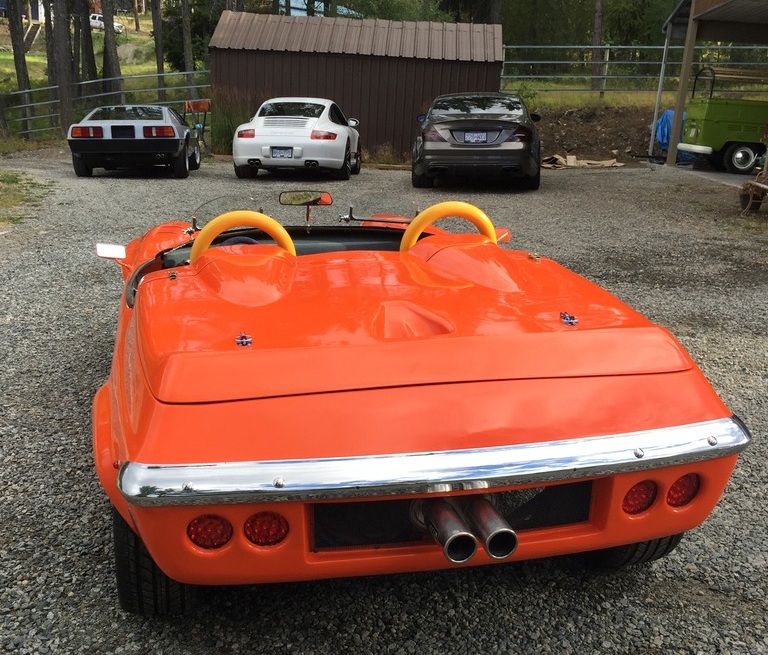 See another custom that came out nicely despite all odds? tips@dailyturismo.com