Who doesn’t want a turbocharged car that is a few decades old and dirt cheap?  Modern cars might get better fuel economy and last longer between rebuilds…but nothing beats a simple boosted 4-banger for cheap fun and today, tipper Matt C sent in the following trio of turbocharged terrors. 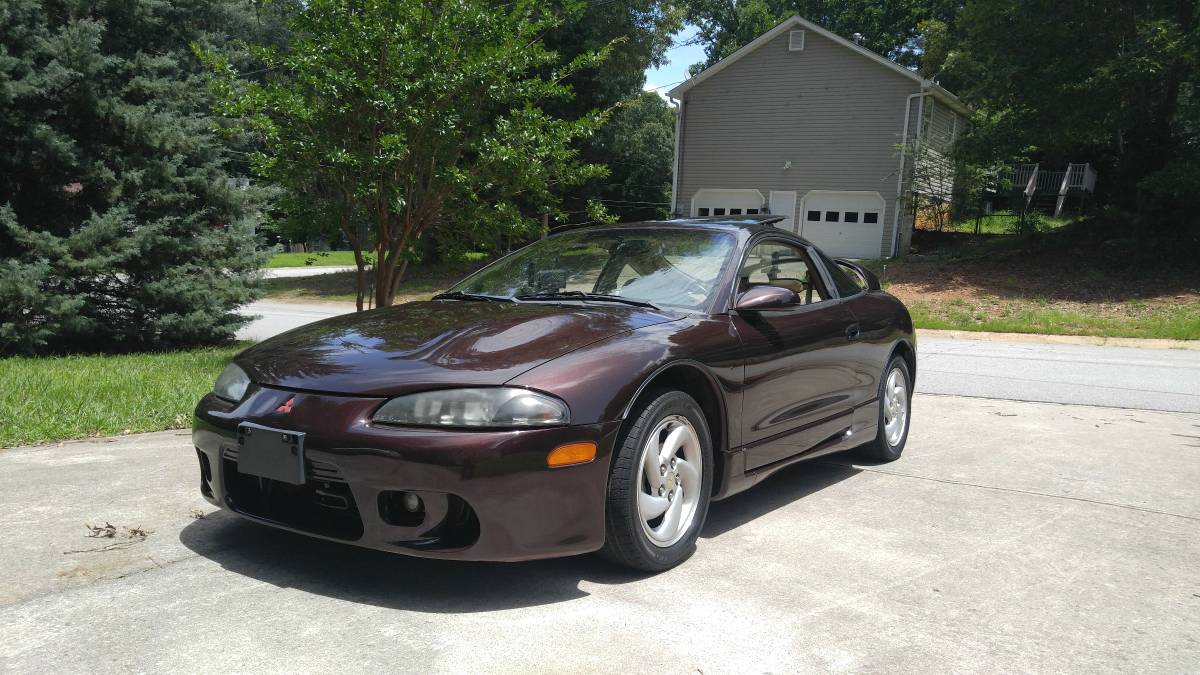 Words by Matt: First up is a clean – but decidedly not stock – 2nd generation Eclipse. The burning oil might be valve seals if you’re lucky – trashed piston rings from too much detonation if you aren’t. (Ed note: Cough cough, crank walk…cough…something in my throat…) 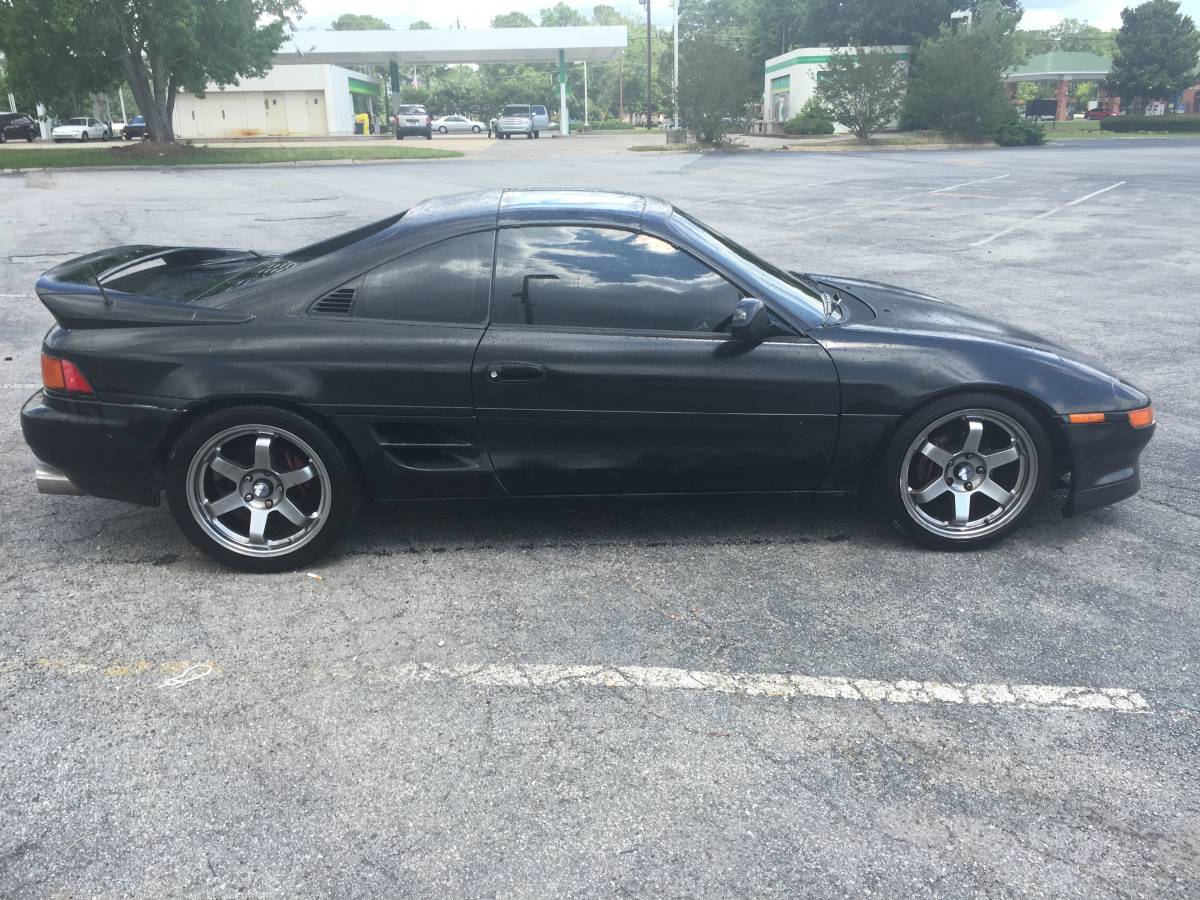 Next up is an MR2 Turbo that has a fairly popular mod – they’ve swapped in a later version of the 3S-GTE for more horsepower. 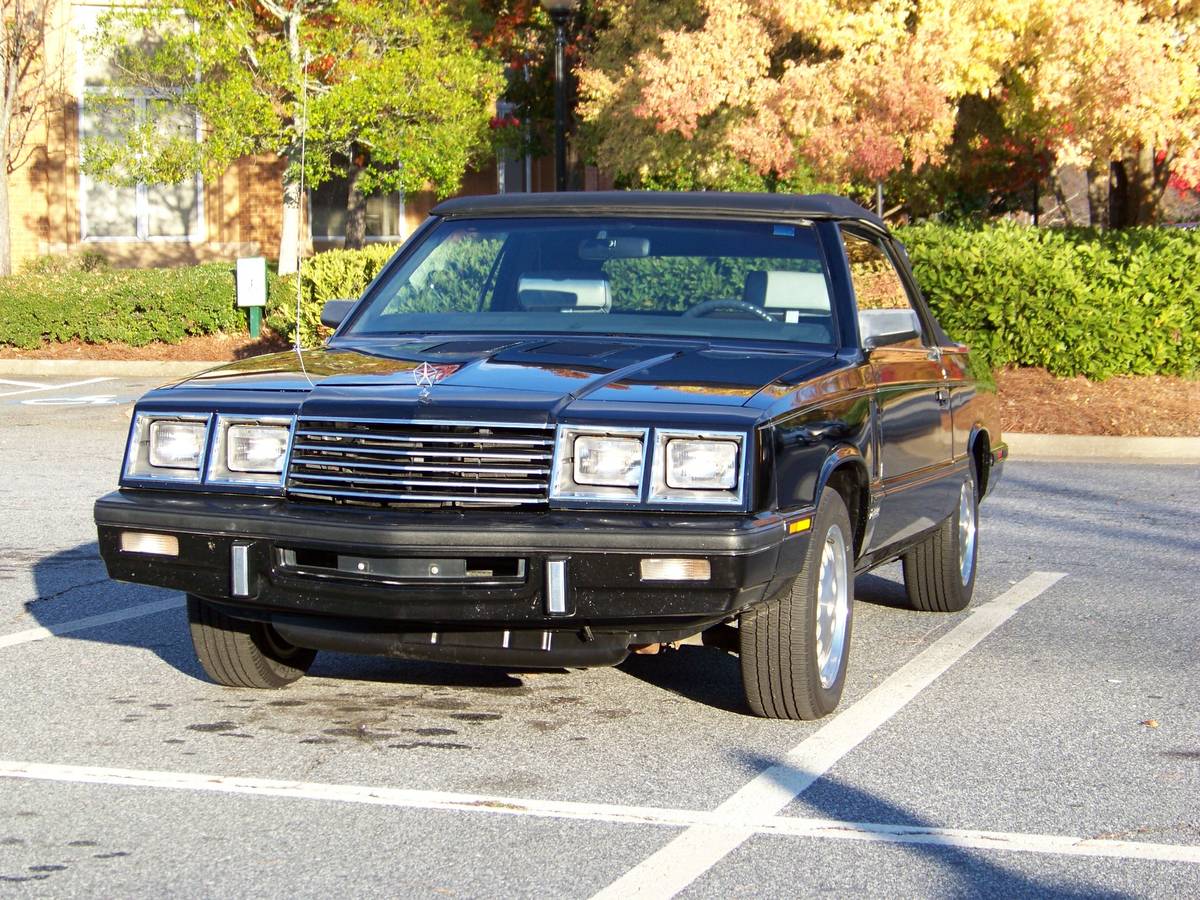 Lastly, we have a surprisingly clean K-car, a Dodge 600 convertible. They claim it’s a Shelby motor, but it looks like a standard Turbo 1 to me; I don’t see any Shelby bits in the underhood shot. (Ed note: the seller says it has an “Electron Top” and its got me all charged up!)

Which one would you drive?