According to the account in book two of Virgil’s Aeneid, the Greeks built a large horse out of wood and covered with fur that contained soldiers who were now free to pop open a hidden door and invade the city of Troy — why this is called a Trojan Horse instead of a Greek Horse is beyond my understanding — but the Japanese built a Trojan car of their own in the late 80s/early 90s.  It was called the Sera and it totally blends into the automotive econo-bland-space until you pop open those gull wing doors and reveal its true nature.  Find this 1990 Toyota Sera offered for $6,900 in Oceanside, NY via craigslist.  Tip from FuelTruck. 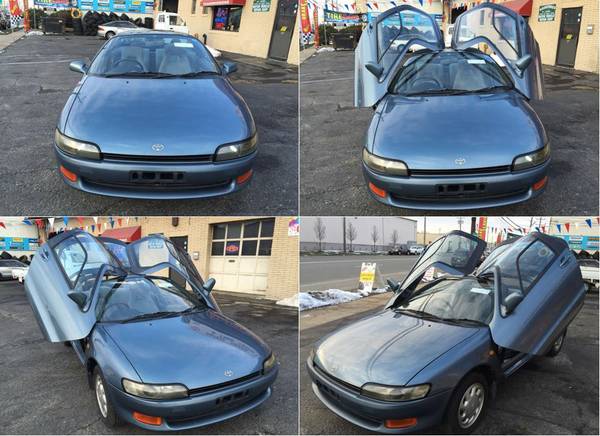 The Toyota Sera was a Japanese domestic market (that’s JDM for those in the “know”) only 2+2 built on the compact
Paseo platform from 1990-1996, which would be an otherwise completely
forgettable front-drive penalty box except for its gullwing doors and other side of the sea exclusivity. 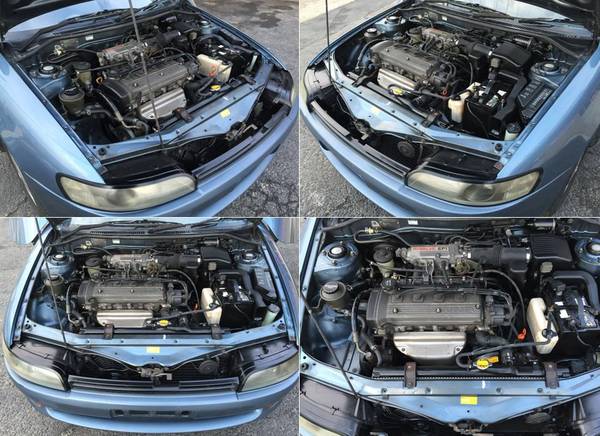 The Sera is powered by a 1.5 liter inline four, the 5E-FHE, good for
around 100 horsepower and 90ish ft-lbs of torque. In this car it is
mated to a four speed auto, but it was also available with a 5-speed fun
box. 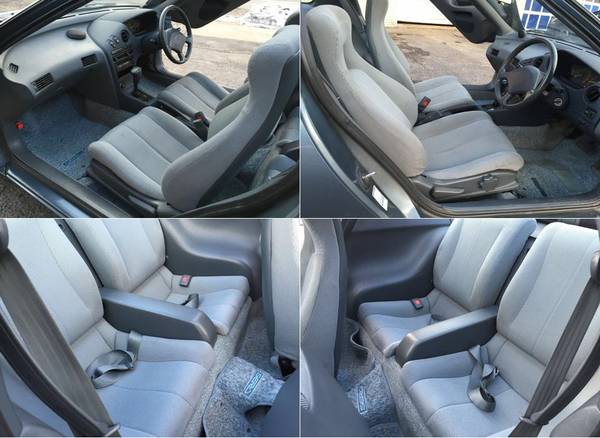 With ample seating for four (smallish) people, the Sera should make for a decent commuter/weekender…but the question remains: Does the cool factor outweigh the trickiness of getting food at a drive-thru or paying at a toll booth will be tricky without a passenger? 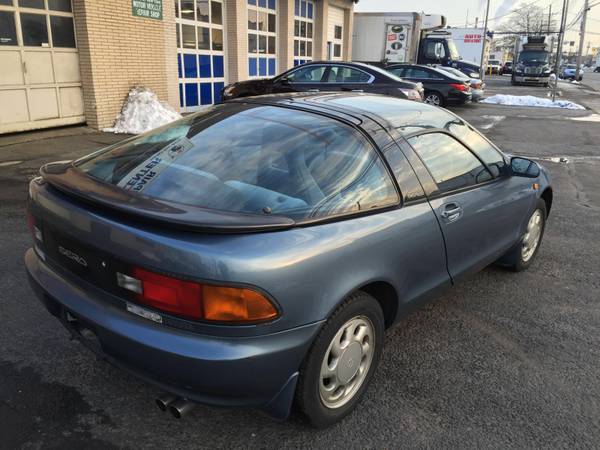 ’90 Toyota Tercel: Carquest by BWD Ignition Coil for $46.99 via AdvanceAutoParts.